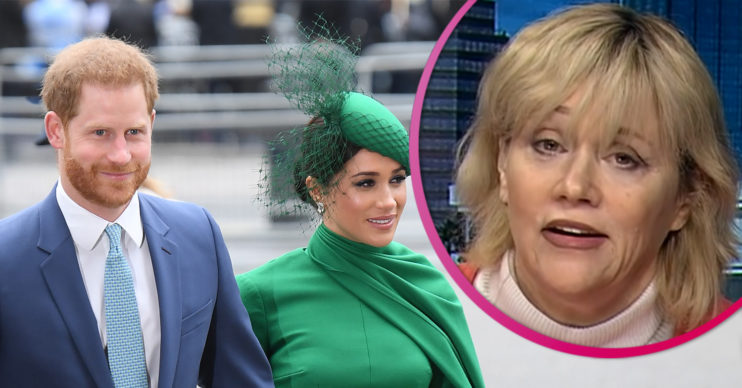 She said the couple may need "extensive counselling"

In latest Meghan Markle news, her estranged half-sister Samantha has predicted she and Prince Harry will divorce.

The Duke and Duchess of Sussex have been at the centre of discussions recently following their explosive interview with Oprah Winfrey last weekend.

Now, Samantha – who no longer has a relationship with Meghan – reckons the pair are heading for a split unless they get some counselling.

Samantha told TMZ: “I see it ending in divorce unless they get extensive counselling…

“…and can agree to work on being honest and work on apologies to everyone they’ve damaged in the course of this.”

She added: “None of this has been honest and the damage to the Royals has been massive. Maybe he’s [Harry] already questioning it.”

Samantha said Harry has “got to have a sense of, ‘Oh my God, everything you said to me has been a lie'”.

She said she believes the moment Harry “starts dissenting or pulling back” from Meghan, it can get “nasty” unless he has “a really good lawyer”.

She said the Duchess of Sussex will need to issue a public apology to Thomas in order to restore their relationship.

Meanwhile, it isn’t just Meghan who has a strained relationship with her family since marrying Harry.

Harry also admitted becoming distanced from his own family in the Oprah interview.

The Duke claimed he became “cut off” financially due to Megxit and said his father Prince Charles stopped taking his calls.

He said during the chat: “Of course I will always love him but there’s a lot of hurt that’s happened and I will continue to make it one of my priorities to try to heal that relationship.”

Meanwhile, recent reports have suggested Charles wants to mend his relationship with Harry.

Charles and Harry to mend their relationship?

According to The Mail on Sunday, the Prince of Wales was “deeply hurt” by the tell-all interview.

The publication reports that Charles wants to focus on ‘healing’ to ensure matters do not deteriorate. 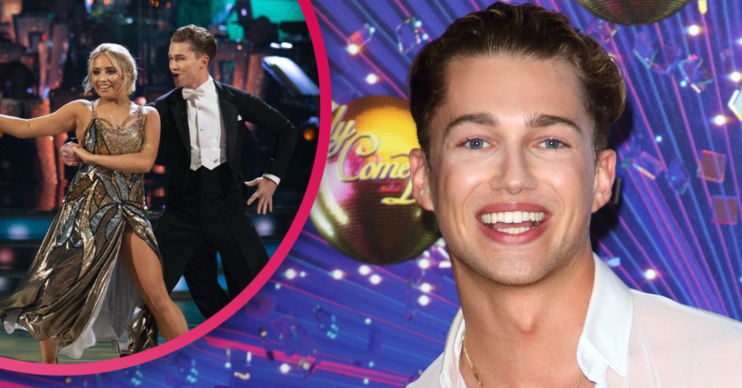 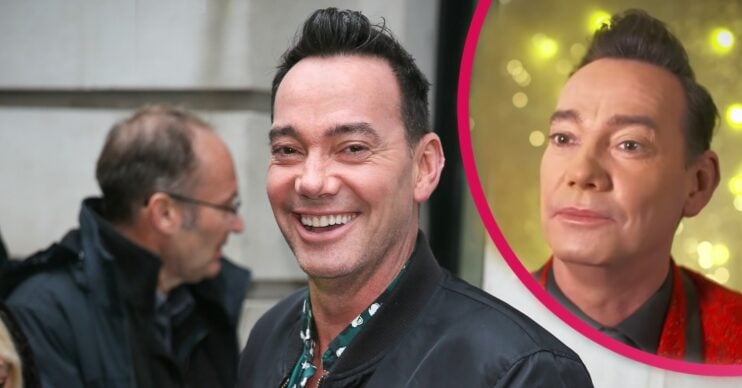 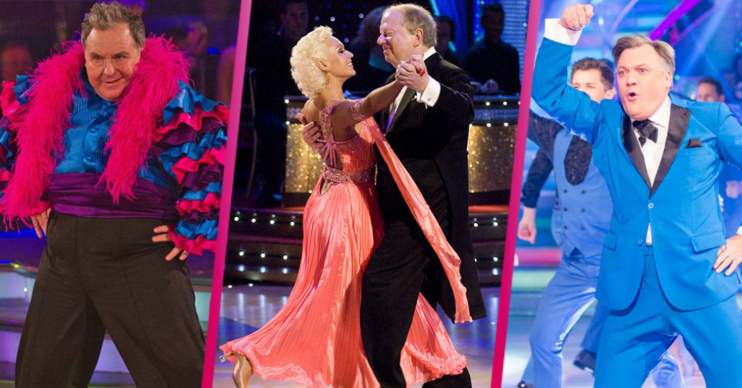