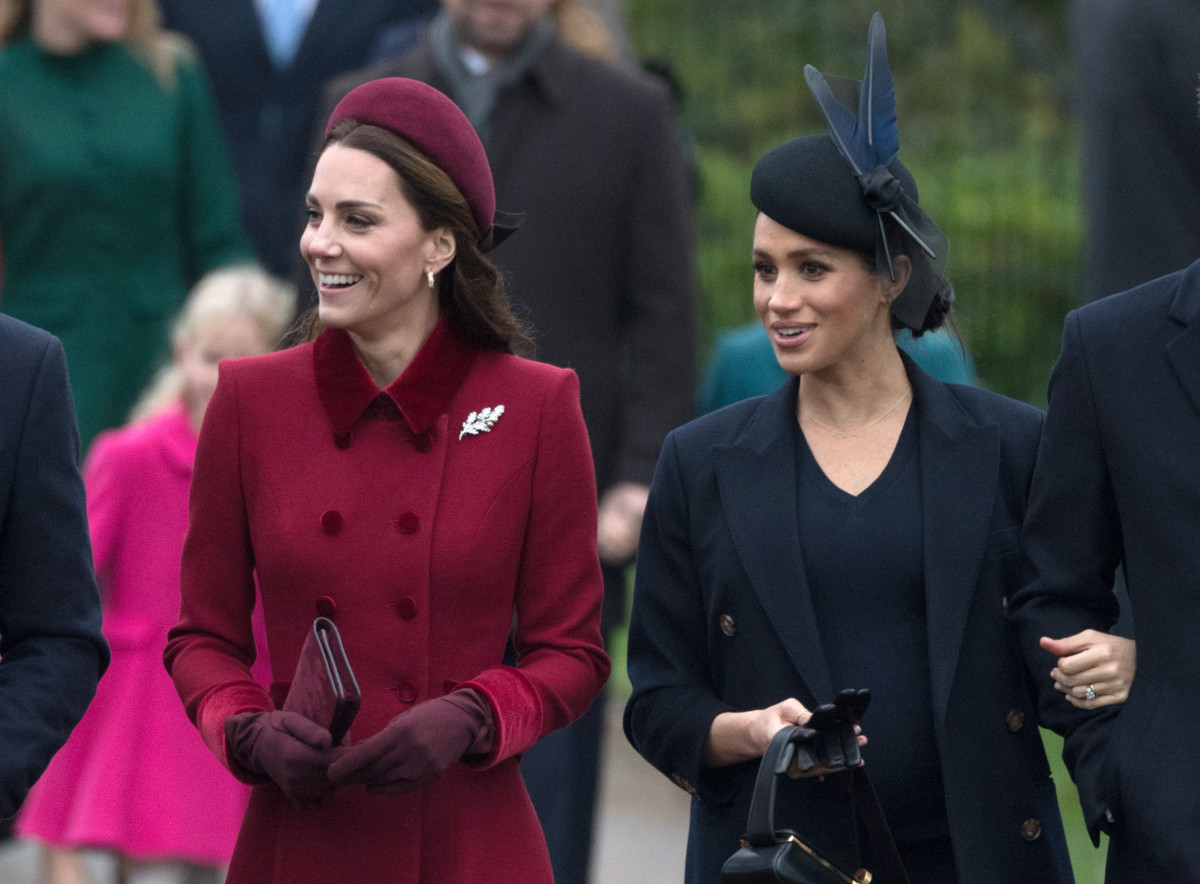 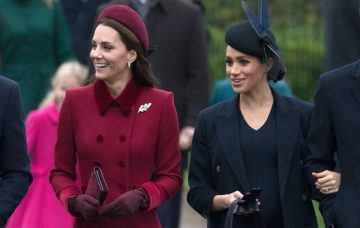 It hasn’t been the easiest first year of royal life for The Duchess of Sussex.

Since her marriage to Prince Harry in May, she’s endured endless interviews from her family, staff quitting her service, and rumours of a feud between her and her sister-in-law, The Duchess of  Cambridge.

An insider has now told The Sun that the former actress struggled to fit in to royal life, saying: “Did this upset her? Of course it did.”

The source added that Meghan, 37, followed many of the negative headlines via a secret social media account.

“Since she shut down her public Instagram, she’d had a fake account to follow her friends. There was some really vile stuff written by social media trolls and obviously she also saw the headlines about her,” the gossiper said.

“It really got to her and, in the end, she had to shut down that account just before Christmas, too, to protect her mental health. She felt very isolated and alone.”

It followed claims that the Suits actress had fallen out with Prince William’s wife, Kate, 37, which was causing bad blood between the brothers.

The rumours were roundly dismissed over the festive period, as Kate and Meghan appeared at the traditional Christmas Day church service together, looking friendly as they walked in together.

Pregnant Meghan has been slowing down her official royal duties as she prepares to give birth to her and Harry’s first baby this spring.

But the couple did attend the premiere of Cirque du Soleil’s Totem this week, which is raising awareness and funds for charity Sentebale, helping vulnerable children and young people in southern Africa.

Do you feel sorry for Meghan? Leave us a comment on our Facebook page @EntertainmentDailyFix and let us know what you think.