The Duchess of Sussex could find she misses out on British citizenship after she and Prince Harry announced their intention to 'step back' from royal duties and split their time between the UK and Canada.

Meghan Markle  is reported to have set aside her hopes to become naturalised because under the five-year process - believed to have started after her wedding in May 2018 - she cannot live out of the country for 90 days.

The Sun reckons the Sussexes' move to Canada will throw a spanner in the works of evidencing a 'strong commitment to the UK and an intention to live here'.

The rules insist must not have left the UK for more than 270 days in the three years before applying for full citizenship. 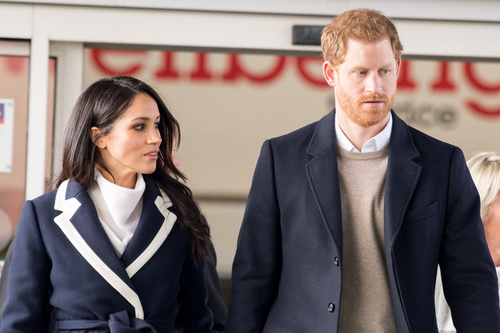 Will Harry have another income to support Meghan's bid? Probably (Credit: SplashNews.com)

And although this can be spread over the three years, it must include 90 days in the last year - although it is believed the Home Office do have powers of discretion in such matters.

Other thresholds the couple must meet include Harry having a minimum income of £18,600 a year, or have cash savings above £16,000.

The US citizen has to be living in the UK with the British partner when the application to extend the partner visa is made.

Meghan - who is reportedly preparing to become more involved in politics - would also need to take a £50 test with questions on life in the UK.

A senior immigration lawyer is quoted as telling the tabloid that Meghan would need to present a "consistent" case demonstrating to couple’s intention to reside in the UK full time. 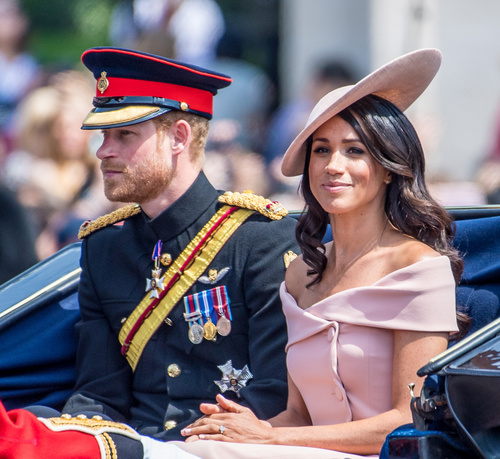 'They must intend to continue to live together permanently in the UK' (Credit: SplashNews.com)

Michael Marziano of Westkin Associates is reported to have said: "The US citizen has to be living in the UK with the British partner when the application to extend the partner visa is made.

"They must intend to continue to live together permanently in the UK.

"If there has been any period throughout the first 2 and a half years where they have not lived together in the UK, government guidance states there must be good reason for this."

ED! has approached a rep for the Duchess for comment. 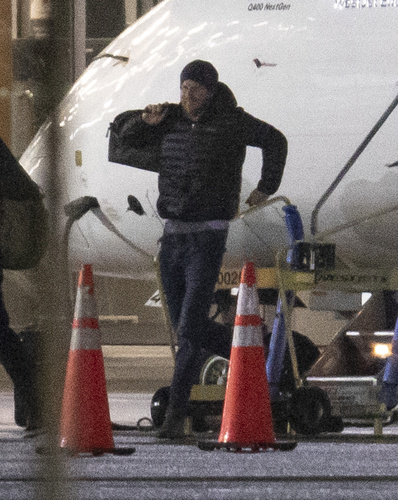 Harry arrived back in Canada earlier this week (Credit: SplashNews.com)