Shots fired from both sides of the pond...

Meghan Markle ‘bullying’ allegations have sprung up just days before her and Prince Harry’s highly anticipated interview with Oprah Winfrey.

Senior palace sources have alleged that Meghan intimidated and even ‘bullied’ palace staff while she served as a senior royal.

Meghan’s team has already hit back with a denial statement, while Buckingham Palace now says it will launch an investigation.

But when did this all go down? And were there rumbles of alleged ‘bullying’ years back? Here we take a look at who said what and when with a timeline.

Did the Queen warn Meghan?

There were rumours that the Queen was upset that Meghan demanded a certain tiara for her wedding day.

Apparently, the provenance could not be established and she was forbidden from wearing it.

A palace insider claimed at the time: “The message from the Queen was very much Meghan needed to think about how she speaks to staff members and be careful to follow family protocols.”

However, this clash was adamantly denied in Finding Freedom by Omid Scobie and Carolyn Durand.

Meghan Markle’s involvement in the book has since been confirmed.

Did Kate Middleton tell Meghan off?

In 2018, reports claimed that Meghan allegedly shouted at one of Kate Middleton’s staff.

This apparently prompted Kate to warn her against such behaviour.

An anonymous former royal servant claimed that this sparked the end of ‘The Fab Four’.

The source claimed: “Kate was horrified when Meghan shouted at a member of Kate’s staff. That was definitely the beginning of discussions about leaving Kensington Palace

“Like many people not used to dealing with servants, Meghan overdoes the imperiousness.

“So on the one hand she wants to be like Diana, a people’s princess. And on the other she wants people to stand to attention when she clicks her fingers.”

However, Buckingham Palace went on to claim this event ‘never happened’.

How many staff resigned?

Although this has never been verified, several members of Harry and Meghan’s staff did resign during their time as senior royals.

The Sun reported that nine members of staff resigned.

Two nannies also apparently left within weeks of signing up to look after baby Archie.

The Times released a report on March 2, 2021, alleging that royal staff were ‘bullied’ by Meghan Markle.

The report claims the alleged bullying left some staff members in tears.

It also claims that Jason Knauf made a complaint. He allegedly said two staff members had quit after feeling bullied by Meghan.

How has Meghan Markle reacted to these bullying claims?

A spokesperson for Meghan released a statement on her behalf.

She says that she is ‘saddened’ by the accusations.

The statement reads: “The duchess is saddened by this latest attack on her character. Particularly as someone who has been the target of bullying herself and is deeply committed to supporting those who have experienced pain and trauma.

“She is determined to continue her work building compassion around the world and will keep striving to set an example for doing what is right and doing what is good.”

Meanwhile her legal team stated: “Let’s just call this what it is — a calculated smear campaign based on misleading and harmful information.”

Buckingham Palace has responded to the bullying accusations via a spokesperson saying they are ‘clearly very concerned’.

Their statement includes: “The Royal Household has had a Dignity at Work policy in place for a number of years and does not and will not tolerate bullying or harassment in the workplace.”

When is the Meghan and Oprah interview on?

The interview is airing on March 7 in America on CBS.

It will air in the UK the following day, March 8, at 9pm on ITV. 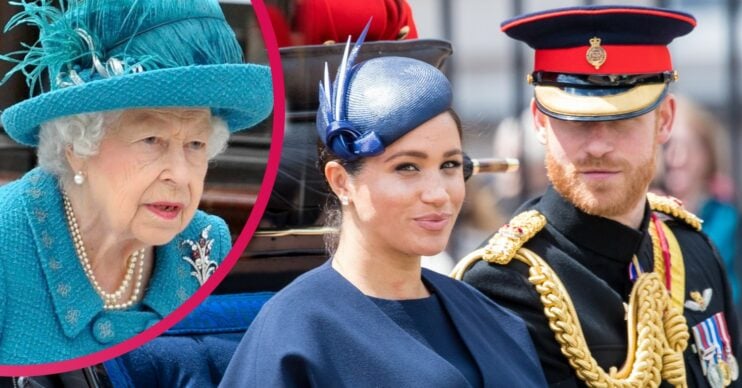 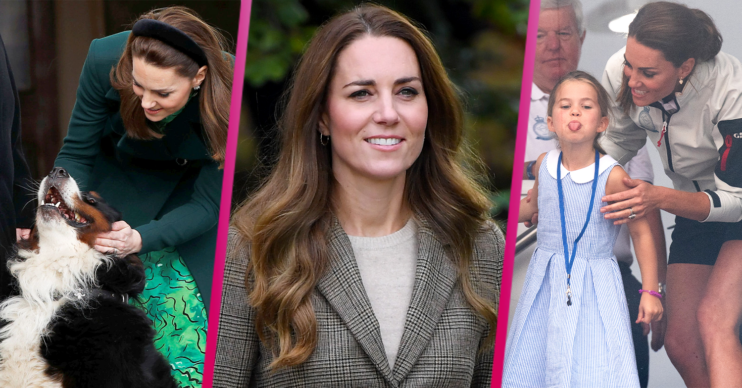 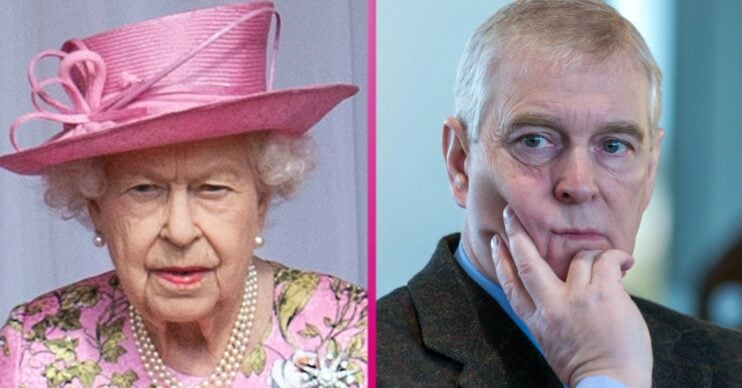