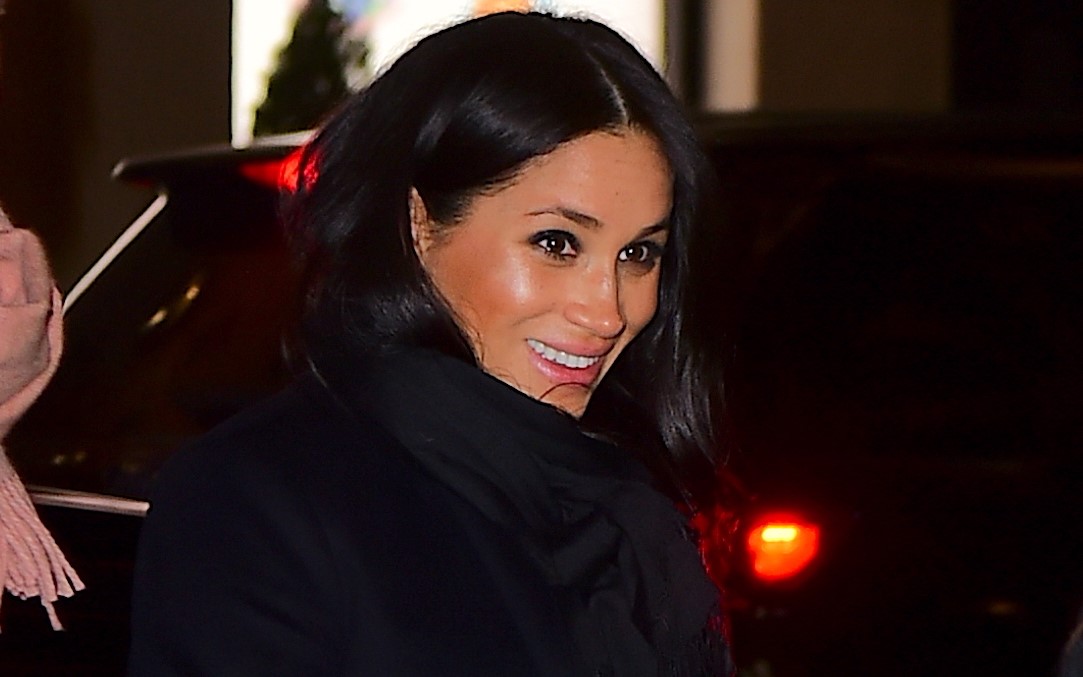 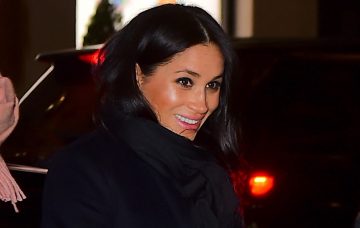 Meghan Markle and Prince Harry are planning to raise their baby without gender stereotyping, it’s been claimed.

The Duchess of Sussex, who is expecting her first child with Harry in late April or early May, has reportedly told close friends they won’t be imposing stereotypes and will raise their baby in a “fluid” way.

“Meghan has been talking to some of her friends about the birth and how she and Harry plan to raise their baby.

“Her exact word was fluid,” a source close to the former US actress is said to have told Vanity Fair.

“She said they plan to raise their child with a fluid approach to gender and they won’t be imposing any stereotypes.”

Stars such as Angelina Jolie, Kate Hudson and Bryce Dallas Howard have all previously spoken about avoiding gender stereotypes when raising their kids.

Meghan, who is said to have also picked out neutral colours for the tot’s nursery, recently celebrated her baby shower in New York with close friends.

The day was believed to be organised by her close friend and unofficial stylist Jessica Mulroney and took place at the plush Mark Hotel on the Upper East side.

There’s been much speculation over the sex of the royal baby, which E! royal correspondent Melanie Bromley says could be deliberate ploy by Meghan.

“Traditionally, the royals don’t really find out the sex of their baby,” she explained.

“But obviously Meghan is just changing things up. And I can definitely see her saying to Harry ‘I would like to know because I want to decorate the nursery in a certain way’. It could be that.

“It could be that she has told people to see who the leaks are. But as I have said before, I do think that Meghan knows her friends are talking to the press and I think that is a very unusual position that the royal family haven’t had before.”

Melanie added: “I will say, going back to the People Magazine article of three weeks ago – which has caused massive problems – if they are her best friends, why are they talking to People Magazine. That story is the smoking gun.”

Samantha, who has repeatedly criticised the royal since she became engaged to Harry, claims she “doesn’t have a heart” in Channel 5’s new documentary, Meghan and the Markles: A Family at War.