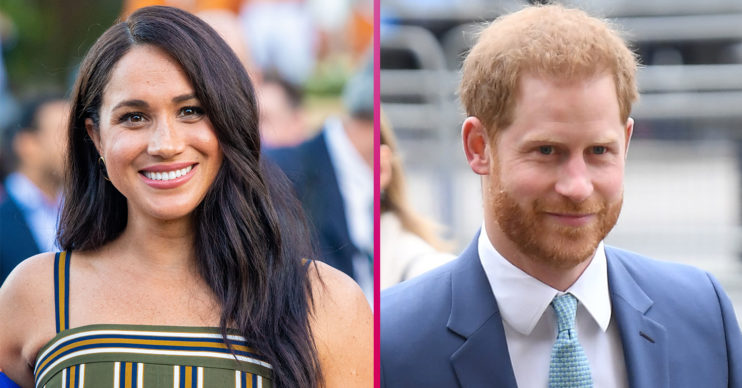 Meghan Markle and Prince Harry have donated £100,000 to a charity they hold close to their hearts.

The Duke and Duchess of Sussex donated to the Campaign for Female Education (CAMFED).

The couple matched contributions from their fans, known as the Sussex Squad, after they started raising money to coincide with Meghan’s birthday in August.

The followers then decided to keep fundraising up until Prince Harry’s birthday on Tuesday (September 15).

The campaign has raised £202,145 so far to go towards teaching young African women technical and vocational skills.

What did Meghan Markle and Prince Harry say?

In a statement, Meghan and Harry said: “No better way to celebrate what really matters.

Just in, a message from The Duke & Duchess of Sussex, who are matching your INSPIRING actions by making a $130,000 gift to CAMFED:

‘No better way to celebrate what really matters. Thank you to everyone who donated, Harry and Meghan’#TogetherWeCan!https://t.co/V8oOy2Z4BH pic.twitter.com/YWgziRnpYK

“Thank you to everyone who donated, Harry and Meghan.”

No better way to celebrate what really matters.

Last month, they said: “Since its Twitter launch on July 25th, the #InspiredByMeghan fundraiser for CAMFED higher education scholarships, initiated by the ‘Sussex Squad,’ has been the focus of an extraordinary wave of action and generosity from a global network of supporters of The Duke and Duchess of Sussex, Prince Harry and Meghan Markle.

“Just six days later, with the #InspiredByHarry hashtag now trending in the lead-up to Prince Harry’s birthday, donations have topped $87,300 (£67,300).

“Enough to support 37 young women through a whole year of vocational training.”

Fans have praised Meghan and Harry for their donation.

One person said: “I love Harry and Meghan so much!! I am so happy for you CAMFED.”

Another wrote: “The Duke and Duchess of Sussex never ceases to amaze me! My heart is so full!!”

What do you think about Meghan and Harry’s donation? Leave us a comment on our Facebook page @EntertainmentDailyFix and let us know.