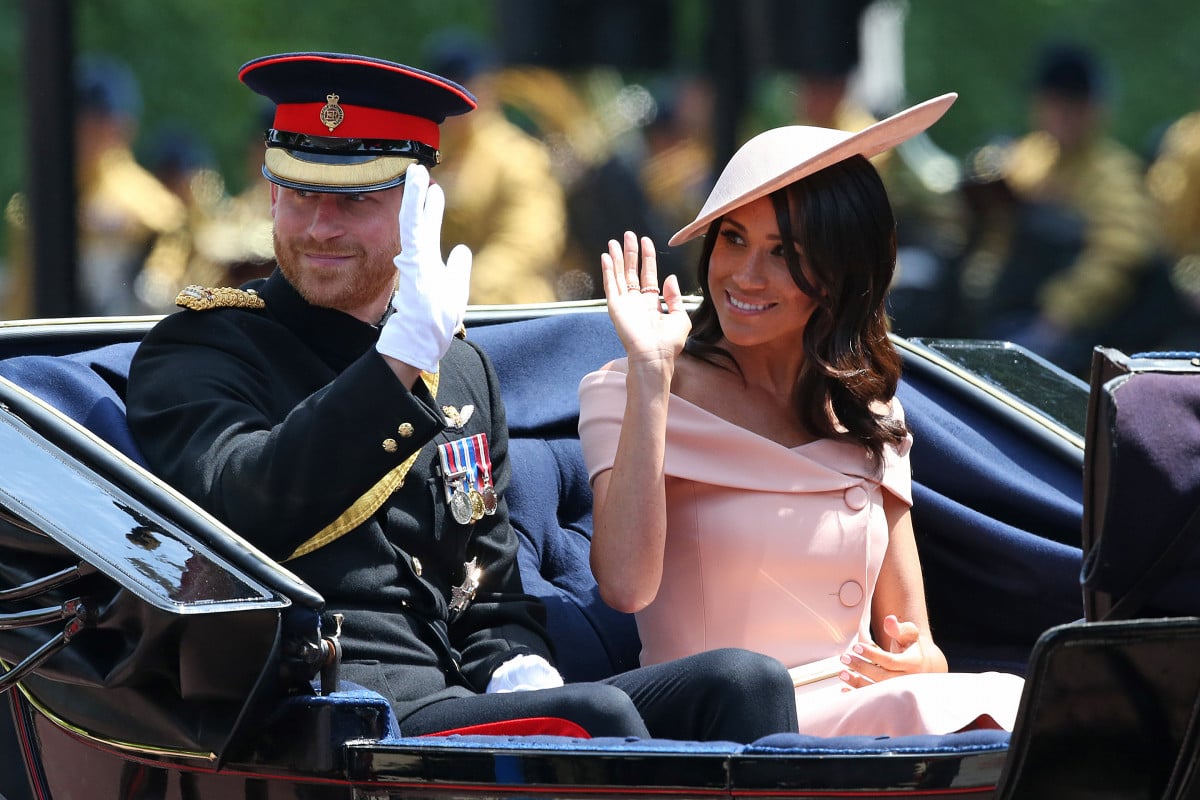 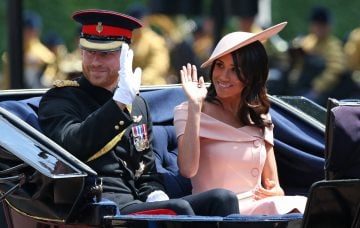 Duke and Duchess of Sussex announce two-day visit to Ireland

Their first visit to Dublin as a married couple

The Duke and Duchess of Sussex will visit Ireland on a two-day royal engagement in July.

Kensington Palace has announced that Prince Harry, 33, and Meghan, 36, will travel to Dublin on July 10 and 11 at the request of Her Majesty’s Government.

Harry and Meghan will attend their first Royal Ascot as a married couple on Tuesday afternoon.

They will be at the event to hand out the trophy to the winner of the 4.20pm race.