The Duke and Duchess of Sussex reportedly spent Thanksgiving with "close family" in the United States.

The royal couple are currently on a six-week break from royal duties and there's been reports they are spending it across the pond.

According to a royal expert, Meghan and Prince Harry celebrated Thanksgiving - a national holiday in the States - "privately with close family" on a "long trip to the US".

Speaking on The HeirPod Podcast, royal correspondent Omid Scobie said: "The Sussexes are away, they're on their break right up until Christmas.

"They celebrated Thanksgiving privately with close family, which is lovely.

"It's a long-time trip that they're on, I think we are really going to see them away until Christmas as far as I'm aware, which is good for them."

The couple are due to miss this week's reception for NATO (North Atlantic Treaty Organization) leaders at Buckingham Palace.

Royal producer at ITV News Lizzie Robinson added: "We know they're away, they're not even in the country." 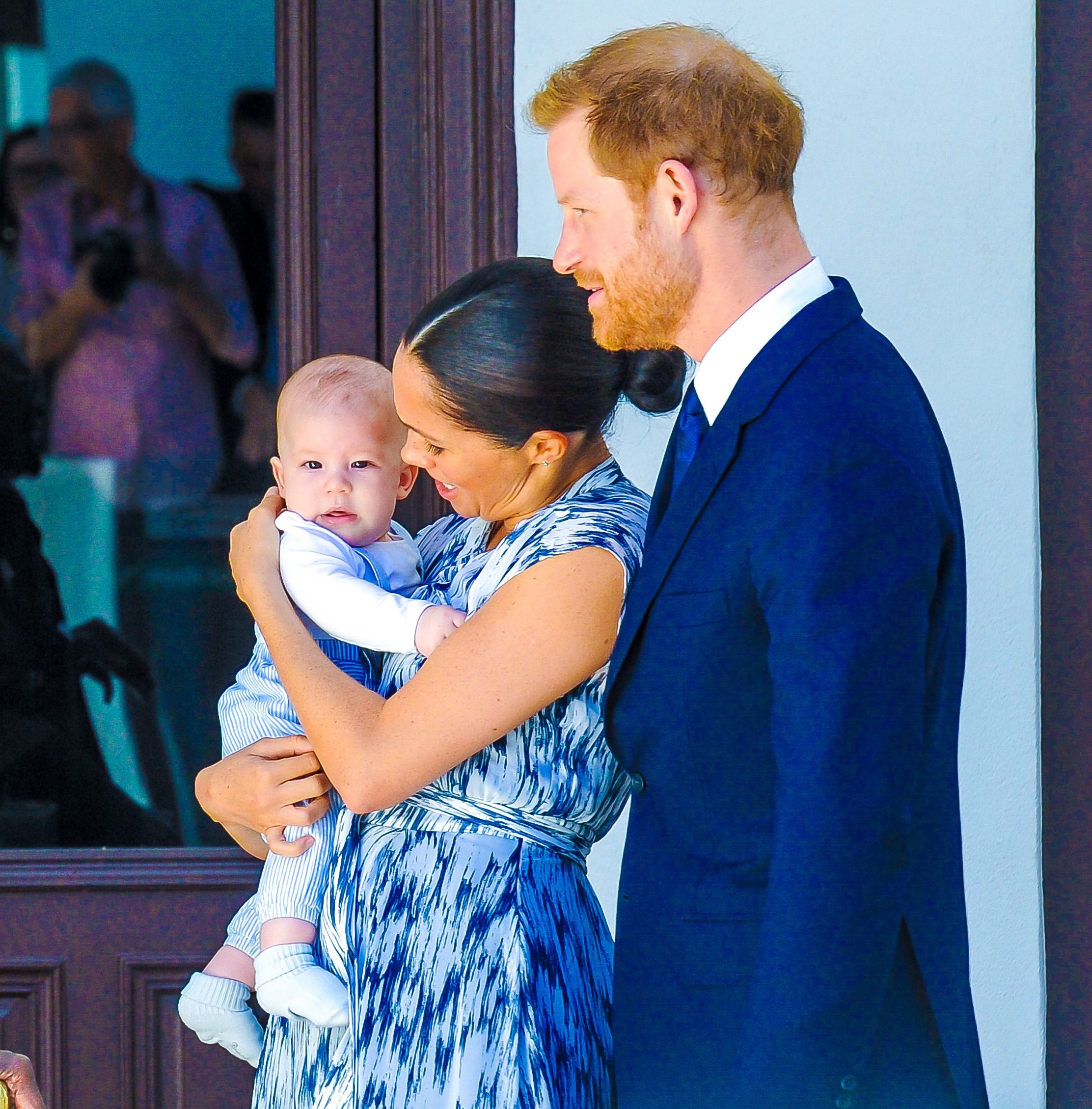 The couple are enjoying a six-week break from the spotlight with Archie (Credit: Splashnews.com)

Last month, the couple revealed they will be spending their first Christmas as a family of three with Meghan's mother Doria Ragland.

Meghan and Harry have decided to spend baby Archie's first festive season away from Sandringham, where the royals usually spend Christmas with the Queen.

They celebrated Thanksgiving privately with close family, which is lovely.

A spokespeman for the palace said: "The Duke and Duchess of Sussex are looking forward to extended family time towards the end of this month.

"Having spent the last two Christmases at Sandringham, Their Royal Highnesses will spend the holiday this year, as a new family, with the Duchess' mother Doria Ragland.

"This decision is in line with precedent set previously by other members of the Royal Family, and has the support of Her Majesty The Queen."

The couple won't be spending Christmas with the royal family at Sandringham (Credit: Splashnews.com)

It's not yet known whether or not Harry's brother Prince William and his wife Kate Middleton will be there with their three children - Prince George, six, Princess Charlotte, four, and Prince Louis, one.