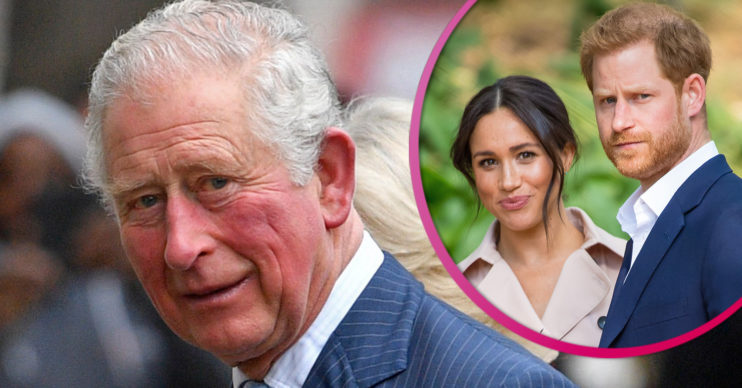 In their Oprah interview earlier this month, the Duchess of Sussex claimed there were ‘concerns’ within the royal family about how dark son Archie’s skin would be when he was born.

However, Meghan and Harry refused to name the family member who allegedly made the comment.

Buckingham Palace later confirmed an investigation into the comments.

According to People, the Prince of Wales “feels enormously let down” by the allegations.

A source said: “The prince believes in diversity and his actions show that.

“He was the first person to highlight the Windrush generation [the first mass immigration from the Caribbean to the U.K. in the 1950s] and the contributions they made to British society.

“He has worked hard for the Muslim community. Of all the members of the royal family, he has taken this issue the most seriously.”

Ent Daily has contacted reps for Clarence House for comment.

Earlier this month, Harry admitted he felt “let down” by his father in his Oprah interview.

The Duke of Sussex claimed he was “cut off” financially by his family and said Charles stopped taking his calls after he and Meghan left the UK.

He said: “I feel really let down because he’s been through something similar, he knows what pain feels like, and Archie is his grandson.

“But at the same time, of course I will always love him.”

Earlier this week, it was claimed Harry has had “unproductive” talks with his father and brother Prince William.

On Tuesday, Meghan’s friend Gayle King told American viewers on CBS This Morning about the talks.

But she added that the conversations weren’t “productive”.

However, sources claim the Palace became ‘alarmed’ over the ‘leaking’ of the talks.

A source told the Mirror: “This type of behaviour could have huge implications for trust between the camps moving forward.”