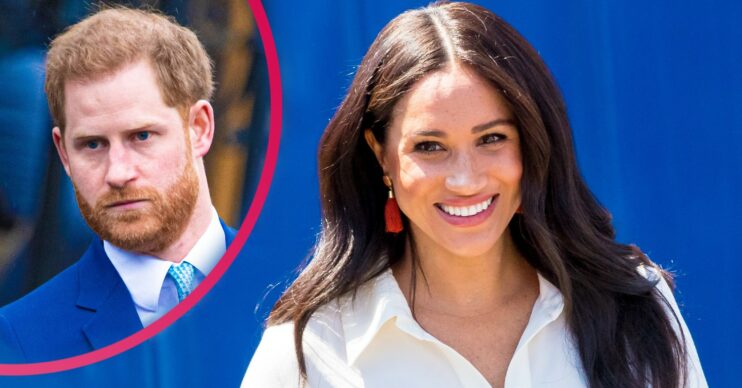 Their favoured journalist now says they're in their 'thrive chapter'

Estranged royals Meghan Markle and Prince Harry found leaving the royal family behind more difficult than they expected, a new report has claimed.

Author Omid Scoobie has spoken about just how hard the couple found their transition out of the UK.

Omid – who co-authored the Sussexes’ biography Finding Freedom – claims they found leaving “harder than they would ever have imagined” after “trying to find a compromise”.

Harry and Meghan found Megxit ‘harder than they imagined’

He also admitted they had planned for a slightly different outcome.

He explained they had their departure “mapped out in their heads”. But they hoped to find a “half in, half out way” before leaving their senior royal roles.

Omid told People: “The hardest part for them was taking those initial steps away from their royal roles. That was harder than they would have ever imagined. They had had it all mapped out in their heads. They tried to find a way to compromise and find the half in, half out way.”

“They knew that they had to change things, but what they had actually planned wasn’t actually what was best. They tried to find a way to compromise.”

Scoobie confessed to feeling that their original plan probably wouldn’t have worked out anyway.

He said it wouldn’t have enabled them to have “that level of happiness and security that they have today”.

Scoobie added that the “ties to the institution would have still been strong” and therefore the couple would have constantly had issues about “financial endeavours and the business decisions they made”.

And the favoured journalist of the couple said he feels they are now entering what he calls their “thrive chapter”.

He continued: “If we look at where they are now, they feel that it worked out in the best possible way in the end. It’s only now that they’ve found a life that supports their interests and enables them to focus on the things that are important to them.”