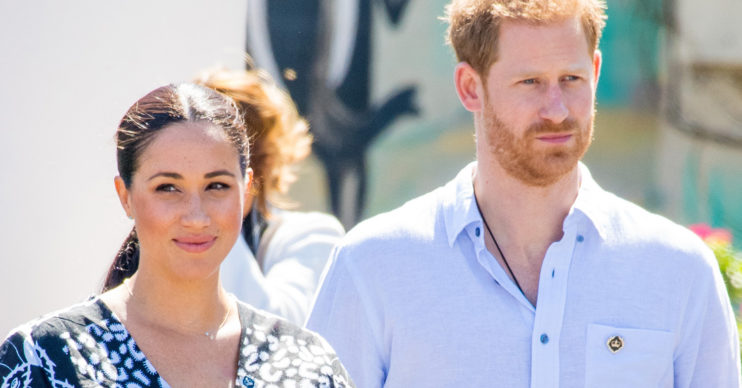 Their new book will apparently reveal all

Meghan Markle and Prince Harry reportedly spoke about quitting royal life before they got married.

The couple announced their decision to step back from the royal family back in January.

In the couple’s new book, Finding Freedom, claims suggest that Meghan and Harry had already discussed the plans before tying the knot.

A source told The Sun: “The book will explore the journey that Meghan and Harry went through in coming to the conclusion that they did.

“It will make clear that far from it being a snap decision that they took a long time to make it.

“The seeds of Megxit were sown before they even got married. The truth is that Harry had been deeply unhappy for a long time.

“And he and Meghan openly discussed going in a different direction well before they got married.”

Harry and Meghan’s new biography is set to be released in August.

Its description adds that “few know the true story of Harry and Meghan” and this biography will delve into that.

It will also “dispell the many rumours and misconceptions that plague the couple on both sides of the pond”.

Ent Daily has contacted reps for Harry and Meghan for comment.

Meghan and Harry step back

In January, Meghan and Harry announced their decision to step back from their senior royal roles.

Meanwhile, they said they wanted to become “financially independent” and divide their time between the UK and North America.

The couple officially stepped down from their roles on March 31 and have been living in Los Angeles since with their son Archie.