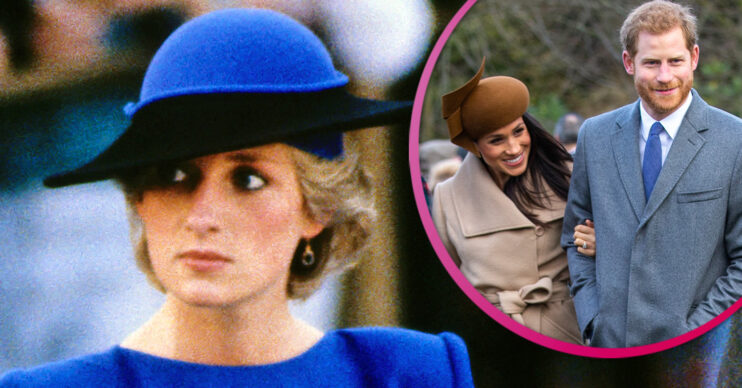 Meghan and Harry welcomed their daughter on June 4

The name Lilibet Diana would have reportedly left the late Princess Diana ‘thrilled’.

Prince Harry and Meghan Markle recently welcomed their second child – a daughter – and named her Lilibet after the Queen.

Meanwhile, the little girl’s middle name was also a tribute to the late Princess of Wales, who died in 1997.

Diana’s former voice coach Stewart Pearce told Us Weekly: “Diana would be thrilled at the choice of name for the little one.”

In addition, he also said: “As Diana was the personification of love and the exemplar of unconditional love, she would have been so excited by the babe and her beautiful names.”

What did Meghan and Harry say about the name?

A statement on the couple’s Archewell website said: “Lili is named after her great-grandmother, Her Majesty The Queen, whose family nickname is Lilibet.

Meanwhile, the Duke and Duchess welcomed baby Lili on June 4.

In a personal message, the couple gushed: “She is more than we could have ever imagined, and we remain grateful for the love and prayers we’ve felt from across the globe.”

In addition, they added: “Thank you for your continued kindness and support during this very special time for our family.”

Lili is the couple’s second child as they already have two-year-old son Archie.

He told The Sun: “I’m very pleased that my daughter and my new granddaughter had a successful delivery. 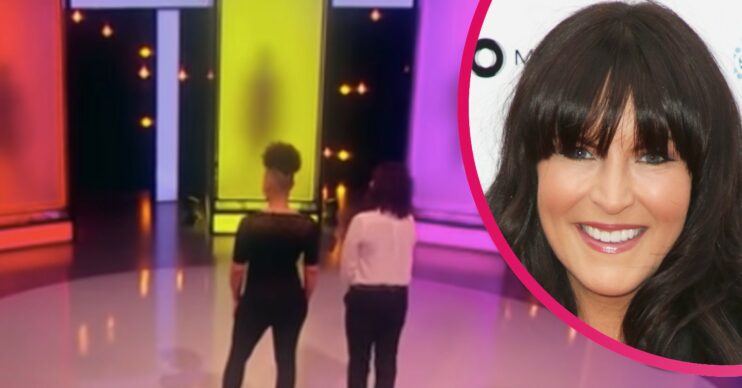 Are any of the Naked Attraction couples still together? When did the Channel 4 show first start? 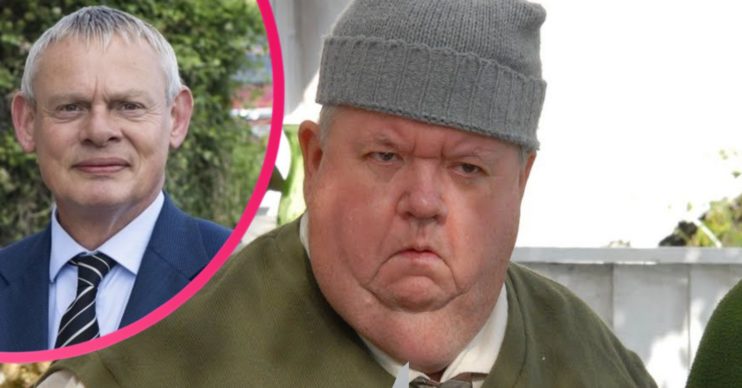 Will there be a Doc Martin season 10? Yes – and there’s hope for a spin-off show too 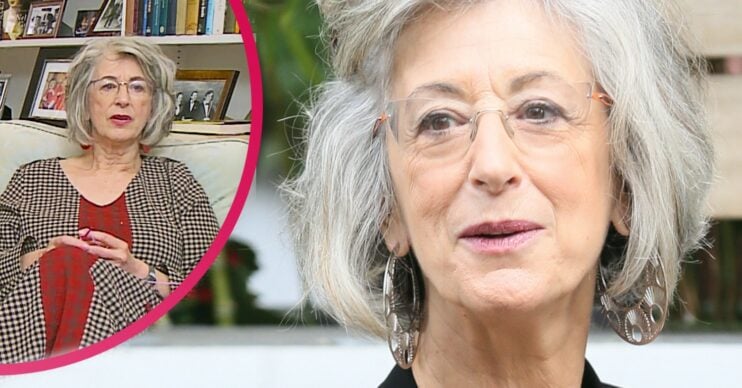 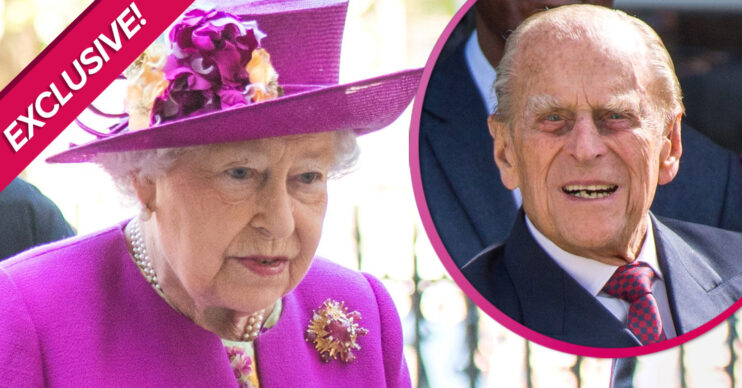 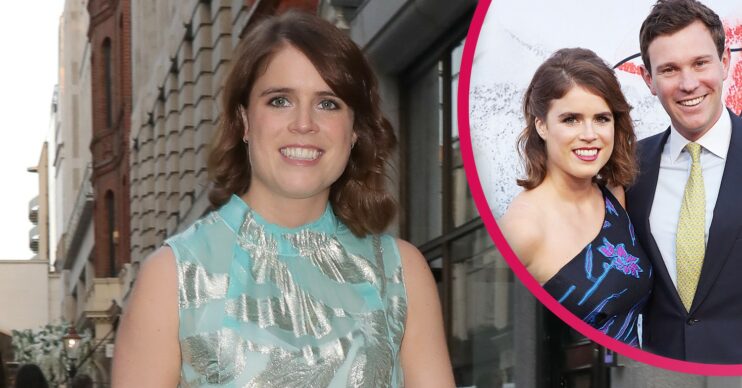 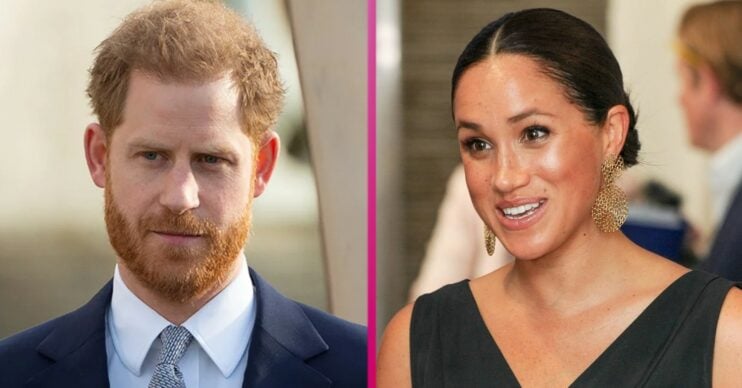 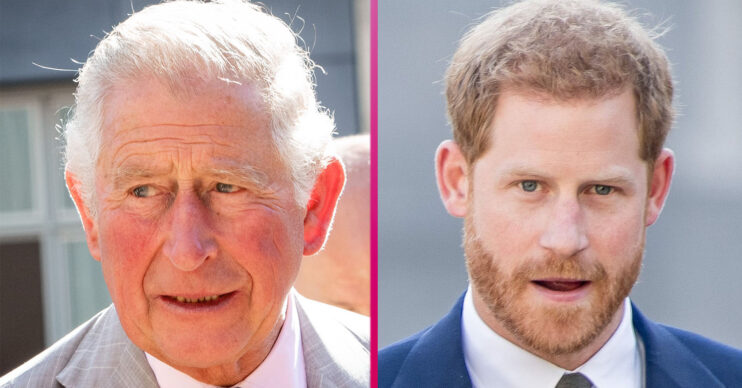 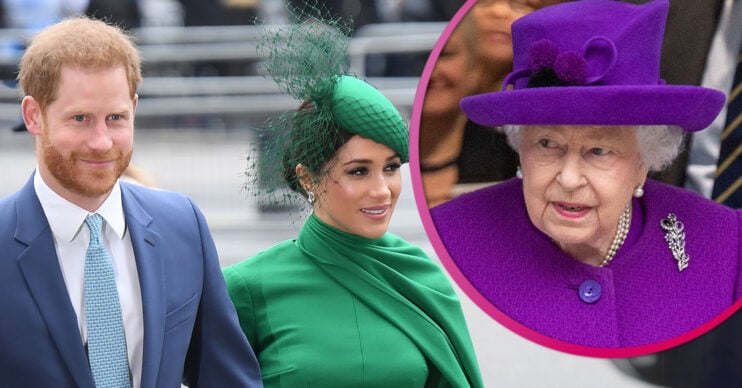 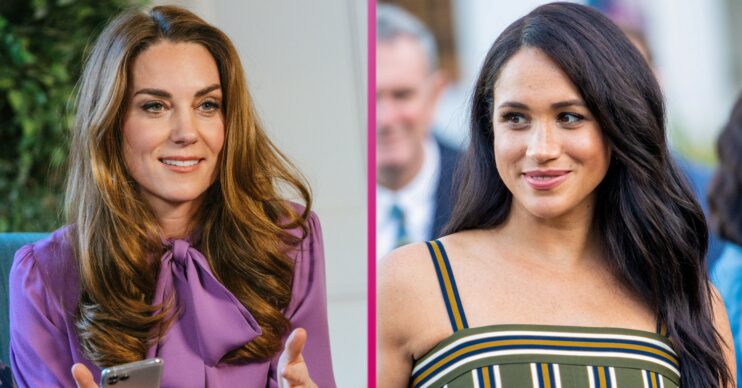