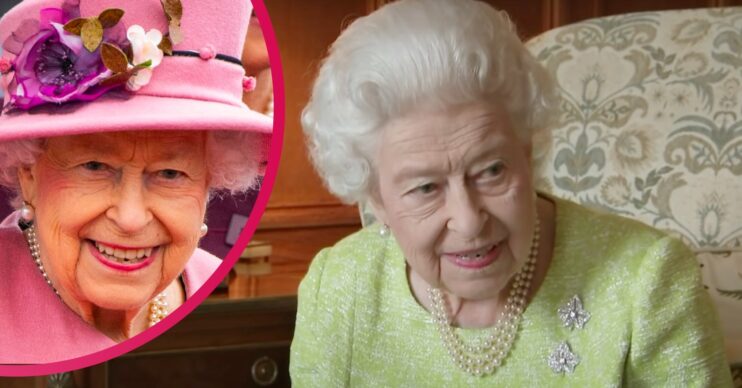 It sounds like the Queen is recovering well from the virus

The latest health update for the Queen as she battles Covid has left many royal fans feeling “relieved”.

Her Majesty was forced to cancel her virtual audiences on Tuesday (February 22) as she continued to suffer from “mild cold-like symptoms”.

Royal fans, and the public in general, were provided with an update on the Queen’s health last night (Wednesday, February 23).

Many royal commentators shared that the Queen was “well enough” to give Boris Johnson an audience on the phone.

Royal reporter Richard Palmer wrote: “The Queen is up and about at Windsor Castle and was well enough to give Prime Minister Boris Johnson an audience on the phone this evening despite suffering mild Covid-19 symptoms.”

On Tuesday there was a bit of uncertainty around whether or not the Queen would be able to have her weekly meeting with the Prime Minister, especially considering that she had cancelled other virtual appearances.

However, this latest update will leave many royal fans feeling relieved and hopeful that Her Majesty can make a full recovery from Covid-19.

How have royal fans responded?

Many a royal fan took to the replies of Richard’s tweet expressing their relief at his latest update.

“Glad to hear that,” one fan tweeted.

“Thank goodness for that. I hope she’s getting enough rest,” another said.

“The Queen remains a total inspiration,” a third wrote.

‘I’m glad Her Majesty is somewhat better!” another said.

“She’s so dedicated to her role, long live the Queen. Amazing Queen,” a fifth said.

The Queen’s health battle with Covid

The Queen’s battle with Covid-19 began on Sunday (February 20) when she tested positive for the virus.

Despite the positive test, the 95-year-old was expected to continue with “light-work”, including hosting virtual audiences.

However, on Tuesday (February 22), Buckingham Palace announced that she had cancelled her virtual audiences for that day.

“As Her Majesty is still experiencing mild cold-like symptoms she has decided not to undertake her planned virtual engagements today, but will continue with light duties,” they said.

Other audiences that the Queen had planned were likely placed under review at the time.

However, with Her Majesty completing her audience (albeit via phone call) with the Prime Minister yesterday, there is hope that she will be able to continue doing her “light work” while she isolates.