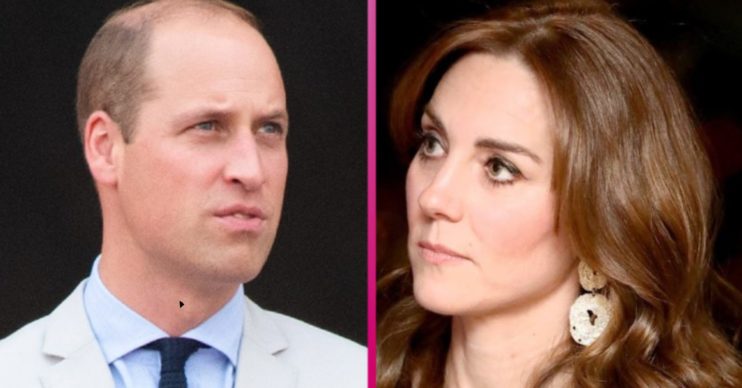 A body has been found in a pond in front of the home of William and Kate, Kensington Palace.

The unidentified female was discovered near the home of Prince William and Kate Middleton last Saturday, according to a report.

The mystery death is not thought to be suspicious, a Met Police spokesman told the Daily Mail.

They said: “The death is being treated as unexplained at this time, but is not thought to be suspicious.

It is not known if the Cambridges were at home when the body was removed from Round Pond.

It is believed they and their three children may have been with the Queen at Balmoral in Scotland.

RIP the soul that was found in Kensington Round Pond on Saturday morning.

According to The Sun everyone was “over the moon” about spending time together after being separated for months.

However, a source also claimed the Queen and the Cambridges committed to maintaining social distancing throughout the reported visit.

The source said: “Like every family, they’ve been desperate to get back together and over the moon it was possible this weekend.

“They’ve all been up there for a few days and although there are very strict procedures with social distancing, they’ve been able to find ways of seeing each other outside.

“It’s obviously been a difficult year for the Queen and Duke of Edinburgh seeing the country dealing with the pandemic, so they were all keen to go there to show their support.”

The Duke and Duchess of Cambridge aren’t the only royals who reside at Kensington Palace.

Princess Eugenie and her husband Jack Brooksbank also live at the official residence.

Their home is in Ivy Cottage, also on the grounds of the Chelsea mansion.

According to the Mail, the family of an artist were mistakenly told the body was that of Endellion Lycett Green.

Endellion had been missing for a week but was later found alive.

“Thank you all for the support and love you showed for Delli and her family.

“Sorry to all of you that, like us, were grieving for the wonder that is Delli. We were told a body was found and was her.

“It was not, and Delli was found last night.

“RIP the soul that was found in Kensington Round Pond on Saturday morning.”

A Scotland Yard spokesperson told the newspaper Endellion’s family were contacted “as part of inquiries to establish the identity of the deceased”.