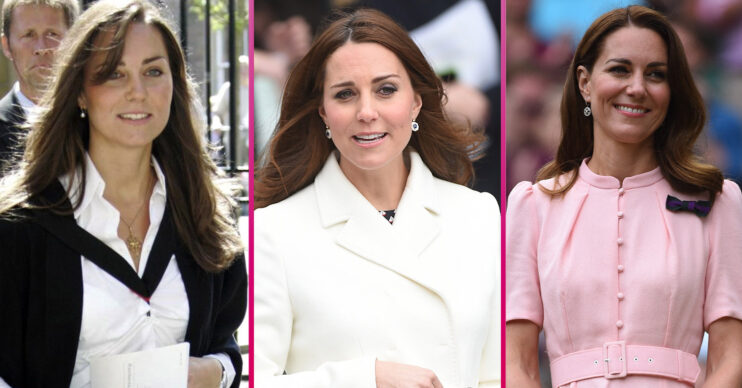 Kate's had a few looks over the years

Kate Middleton is known for her chic style and has become a fashion icon over the years.

The Duchess of Cambridge always seems to stun in any outfit she wears.

But it’s fair to say, she’s definitely undergone a transformation since marrying into the Royal Family and here we take a look back at how she’s done just that.

Back in the early 2000s, Kate attended University of Saint Andrews where she met Prince William.

Read more: Royal insider: Does Kate Middleton get paid? What are her royal duties?

Kate sported a very natural, fresh-faced look and her statement brunette hair was always a focus.

One moment which has resurfaced over the years is when Kate took part in the St Andrews University Charity Fashion Show in 2002.

According to reports, this was the moment William realised he was attracted to Kate.

However, they didn’t become an item until late 2003.

William and Kate began dating in late 2003 and their relationship apparently went public in 2004.

During those early dating days, Kate’s style began to evolve but she kept her natural, fresh-faced look.

However, she wasn’t a duchess just yet so she still often sported a very casual look in front of cameras.

One photograph, taken in 2006, showed Kate sporting a pair of Ugg boots and jeans.

Meanwhile, Kate was often a fan of a risque outfit during her clubbing days.

She would often be pictured at a nightclub with sister Pippa Middleton and William.

However, by 2008, William and Kate’s relationship had become more serious and she began attending royal events.

That year, Kate attended the Order of the Garter service at Windsor Castle – her first official appearance at a formal royal event.

Kate’s look was more sophisticated as she wore a polka dot blazer and pencil skirt with a black hat and black heels.

Kate’s style after engagement to William

Jumping forward to Kate’s style following her engagement to William in 2010, the royal began sporting an even more sophisticated look.

A few weeks after announcing their engagement, Kate attended the Teenage Cancer Trust Christmas Spectacular and Reception in November 2010.

She also attended the wedding of Harry Aubrey-Fletcher and Sara Louise Stourton at St. Andrew’s Church in January 2011.

Kate wore a classy black Libélula dress with a hat and burgundy clutch.

Meanwhile, since her wedding to William in April 2011, Kate’s style has evolved and she’s become one of the biggest fashion icons in the world.

She often wore dresses and coats which hugged her bumps perfectly.

Kate would even stun just hours after giving birth, as she posed outside the Lindo Wing following the births of all three of her children.

The Duchess of Cambridge now sports a more mature look as she approaches her 40th birthday next January.

Kate is a big fan of midi dresses and still often sports a more casual look on occasions.

Earlier this summer, the duchess wowed royal fans as she stepped out in a pink blazer, blue denim jeans and white trainers.

She attended The Urban Nature Project at Natural History Museum in June.

Meanwhile, Kate always wins over fans with her looks for Wimbledon.

Earlier this summer, the duchess wore a beautiful pink midi dress for the Gentlemen’s Singles final between Novak Djokovic and Matteo Berrettini.

She paired the £695 Beulah dress with a pair of Aldo heels.

She wore her signature brunette hair in bouncy curls – a look she often sports during formal events.

Which is your favourite Kate Middleton era? Head to our Facebook page @EntertainmentDailyFix and tell us. 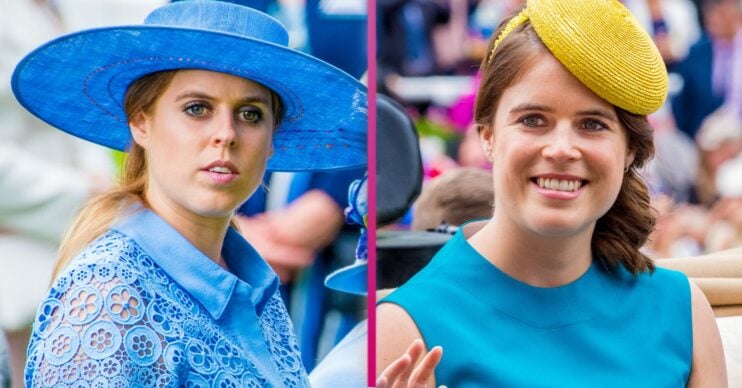