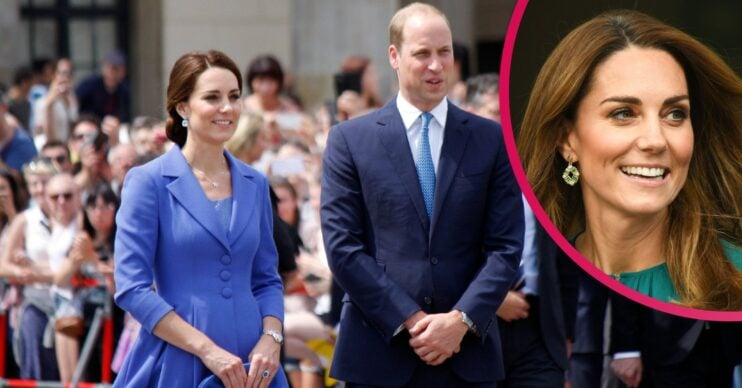 Kate Middleton has stepped out for royal engagements with Prince William many times since she became a member of the Royal Family in 2011.

However, body language expert Judi James thinks she’s spotted two signature moves Kate uses when the pair are out together.

And once you see the apparent two signature moves, you’ll notice them everywhere!

This is where Prince William had his hands clasped in front of his torso.

She told The Sun: “In the years before he met Kate, William was often seen performing what is known as the fig leaf pose, with his hands clasped in front of his torso at roughly the same place as a fig leaf would sit on a classical nude statue.”

Now, the Duchess of Cambridge can also be seen using that pose too, whenever she is out with her husband.

Judi James explained that Kate often mimics Prince William when they are out to show their ‘closeness as partners’.

The expert said: “It’s a sign of empathy as well as love. The frequent, subliminal mirroring traits the Cambridges use are a subtle but powerful sign of their closeness as partners.

“And their strong like-minded bonds as future monarchs.”

Kate’s second signature move is her ‘adoring gaze on her husband, connecting with her eyes and smile’.

According to Judi James, Kate can be caught gazing at her husband when the pair are both out on royal engagements.

The body language expert explained that Kate’s smile seems to bring out a ‘happier, fun side’ to Prince William.

She added: “This gazing seems to be a ‘leading’ ritual, aimed at bringing out William’s happier, fun side during their public appearances.” 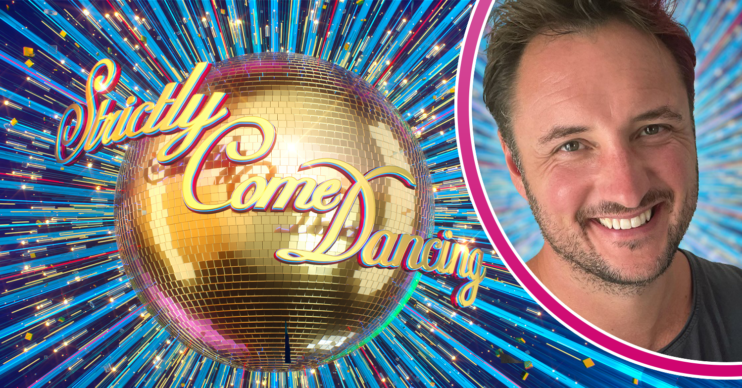