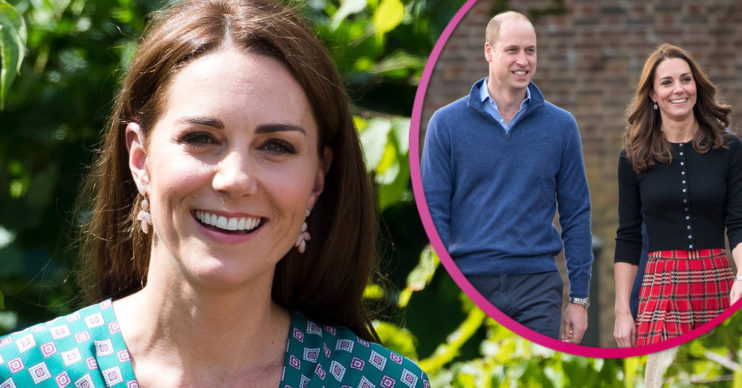 Kate Middleton news: Duchess ‘should be the next Queen,’ says uncle

The Duchess of Cambridge was "born ready", Gary Goldsmith says

In Kate Middleton news, the Duchess’ uncle believes she should be the next Queen.

Kate’s husband Prince William is second in line to the throne after his father Prince Charles.

However, Kate’s uncle Gary Goldsmith thinks “things need to pass to William and Kate” when the Queen steps down.

Speaking to the Daily Mail, Gary said: “I think that when the Queen steps down, things need to pass to William and Kate.

“Charles would do a good job, of course, but in terms of freshening things up it would be better with William and Kate.”

When asked whether he thinks his niece is ready to be Queen Consort, Gary added: “Kate was born ready. I think she’s quite unique. I’ve said it before but I mean it, she’s as beautiful inside as out. And she knows about duty and putting others before herself. Kate is a giver, not a taker.”

“It was Philip’s idea to set up the lunches between William and his grandmother.

“When the time came for the Queen to talk business with William, Philip would quietly excuse himself because he didn’t feel that the constitutional side of the Queen’s job was something he wanted to interfere in.”

When the Duke of Cambridge becomes King, Kate’s official title will be Queen consort.

The couple’s oldest son Prince George is third in line to the throne and daughter Princess Charlotte is fourth.

Meanwhile, their youngest Prince Louis is fifth in line.