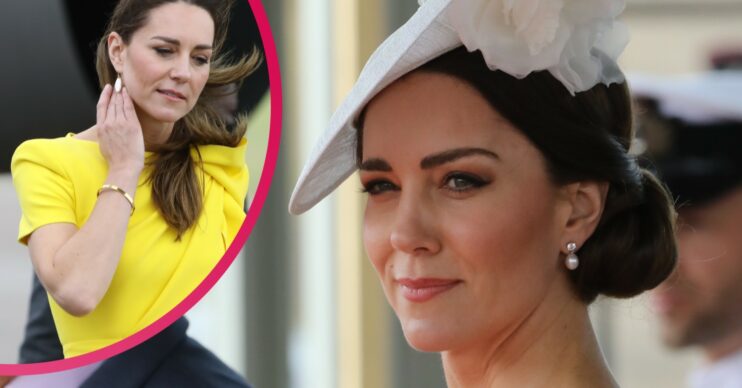 Says 'real issue at stake is bigger than her or Kate'

Kate Middleton is in Jamaica with Prince William as a part of a royal tour of the Caribbean.

With reports suggesting some countries linked to the Commonwealth may wish to move away from the monarchy, the tour has included moments of a more sensitive nature than may be expected.

For instance, the royal couple’s itinerary when visiting Belize was reportedly altered for this reason.

And there have also been reports of anti-monarchy protests taking place in the Jamaican capital Kingston.

However, that MP – Lisa Hanna – has since dismissed any such claims.

Kate Middleton in Jamaica: What was the ‘snub’?

A clip shared to Twitter seemed to show Kate smiling as she turns towards former Miss World Lisa during an event.

However, it appeared Ms Hanna swiftly looked in another direction, causing Kate’s smile to fall and she faced forward once again.

What has Lisa Hanna said?

The politician addressed the speculation on Twitter earlier this afternoon (Thursday March 24).

She referred particularly to one news outlet’s coverage, suggesting articles “purported that I ‘shunned’ the Duchess of Cambridge.”

At no time during our pleasant exchanges would I have needed to ‘shun’ her.

She explained: “The global media frenzy which followed was deeply concerning, as at no time during our pleasant exchanges would I have needed to ‘shun’ her.”

Clip ‘taken out of context’

Ms Hanna continued: “There are too many global problems that have been caused by misinterpretation and an inability to understand the truth. And the truth, in this case, is that we had amicable interactions, and there was no negativity between us whatsoever.”

She said a “manipulated video clip” was “taken out of context”.

“I have nothing but respect for the Duchess. And I treated her with that respect and cordiality, as evidenced by many other photos and videos,” Ms Hanna added.

Nonetheless, Ms Hanna added the wider picture involved the UK engaging with the idea of reparations for slavery.

She added: “However, what’s at stake here is bigger than the personalities, bigger than myself and bigger than Duchess Catherine and Prince William.

“This is about justice for you, the people of Jamaica, and the wider Caribbean.” 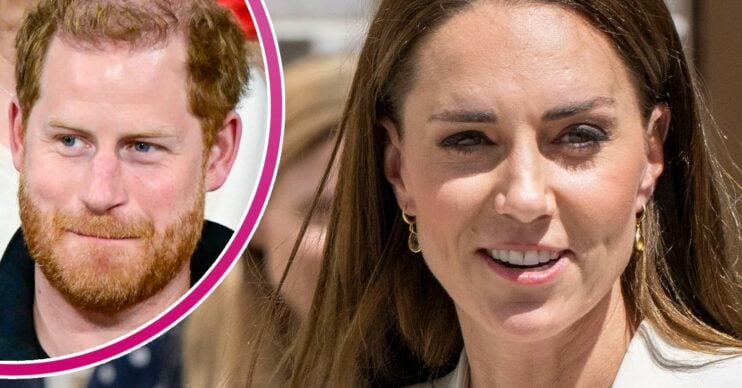