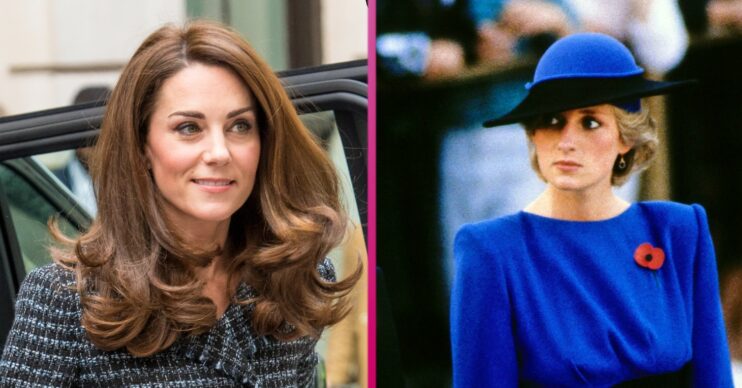 Kate Middleton is displaying similarities to Princess Diana, a behavioural expert has claimed.

The expert has also said that Kate has stayed “genuine” as she approaches her 40th birthday.

Kate Middleton – a “genuine” member of the Royal Family

Kate will turn 40 on Sunday, January 9. Behavioural expert Darren Stanton has analysed how the Duchess of Cambridge has changed over the years.

One of Darren’s main takeaways from his analysis is that Kate has stayed “genuine” throughout her time as part of the Royal Family.

Speaking on behalf of Be My Bet, Darren talked about his findings.

“The one thing about Kate Middleton that noticeably hasn’t changed over the years is that she is a very genuine person,” he said.

“Other public figures, like celebrities and even other Royal family members, can tend to show a fake smile or disingenuous displays of emotion at certain events,” explained.

However, he claims that “Kate is very much an open book”.

Darren then explained why he believes Kate to have some similarities with Princess Diana.

He explained, saying: “It can be said that there are also a lot of similarities between Kate and Princess Diana.”

Darren explains that this is because Kate has “shown a willingness to interact with everyday people when attending public events.”

He claims that, in fact, “no other Royal has interacted with the public as much as William and Kate since Diana”.

Darren then went on to say that Kate “displays the same level of true empathy and sympathy as Diana did”. This further solidifies the similarities between the pair!

The Duchess of Cambridge and the Princess of Wales

The behavioural expert also drew similarities between how the pair interact with children too.

“She’s not afraid to display her emotions whether it be when she’s meeting with children, visiting those in hospital or connecting with members of the public around the world,” he said.

“She is happy to be an emotional support to others and it’s clear she truly cares.”

Another similarity Darren from Be My Bet spotted was that Kate had become a “global fashion icon”, like Diana.

Darren believes that Kate’s increased sophistication when it comes to fashion has made her “very confident in herself and self-assured”.

It will certainly be interesting to see what other similarities Kate has to Diana in the years to come!

Have you noticed any similarities between Kate Middleton and Diana? Leave us a comment on our Facebook page @EntertainmentDailyFix and let us know!