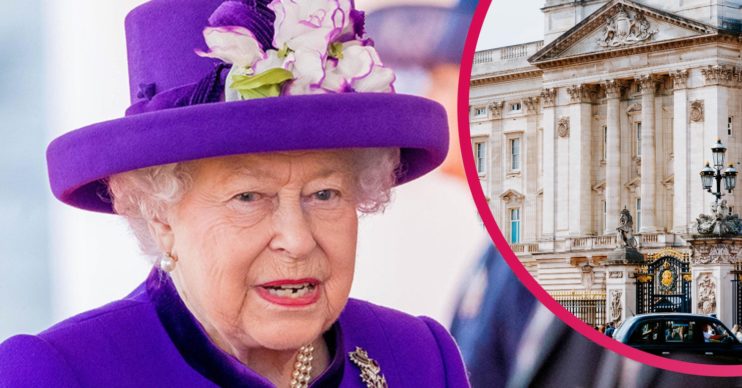 Is The Queen about to retire? Royal expert weighs in

The Queen won't be returning to Buckingham Palace until next year

The Queen will not be returning to Buckingham Palace this year.

And this has sparked speculation that the monarch, 94, may be ready to retire.

Queen Elizabeth II has reigned for 67 years, and is the oldest ruling monarch in British history.

2020 has proven to be an extremely stressful year for her.

2020 has been a terrible year for many, including The Queen

She had to self-isolate for months at Windsor Castle with Prince Philip due to the coronavirus outbreak.

And her second youngest son, Prince Andrew, said to be her favourite, has been embroiled in scandal.

The previous year he gave a PR disaster of an interview on BBC Newsnight with Emily Maitlis.

But the problems don’t stop here. Her grandson, Prince Harry, stepped down from his senior royal role along with his wife of two years Meghan Markle in March.

Why would The Queen retire?

The couple have a new life in California where they are reportedly attempting to relaunch their careers as television producers.

So could the Queen be ready to pack it in? And enjoy retired life with Philip?

If she was to do so, the crown would be passed down to Prince Charles, 71.

And he just made a major move that certainly suggests he could be preparing for the crown.

Clarence House confirmed that Prince Charles will not be renewing his lease on his beloved Duchy Originals Farm.

One royal expert thinks The Queen will never retire

His sprawling Cornish estate is an organic farm that provides high-end farm goods to Waitrose.

He has managed the farm for 35 years, and is said to be his pride and joy.

Letting go is a definite potential sign that he is deliberately freeing up to his time for his future role as King.

But one royal expert isn’t so sure The Queen will ever give up her title.

Ingrid Seward, Editor-In-Chief of Majesty magazine, says she doubts the monarch will ever retire.

She told GoodtoKnow: “The Queen won’t step down, as she took the religious oath at her coronation that as an anointed Queen, she would do her duty as long as she was fit and able to do so. And she is!”