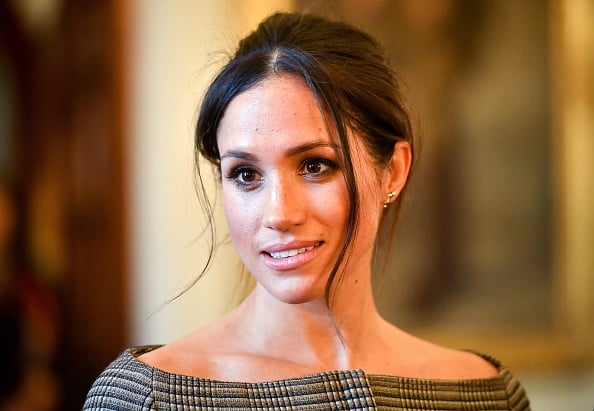 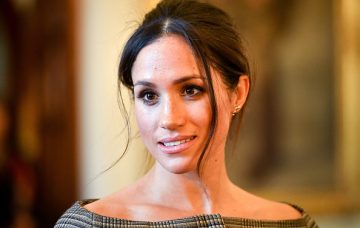 We hoped she’d be able to hold out longer…

Meghan Markle has had to make some major changes since becoming a fully-fledged member of the royal family. Take nail polish, for example – look back at photographs of Meghan before she became the Duchess of Sussex and you’ll likely spot her wearing bright or vampy nail polish. Now, it’s Essie’s Ballet Slippers (a blush shade which has the Queen’s seal of approval) all the way.

Selfies are also off limits. At an appearance in Nottingham, Meghan was heard politely telling spectators who begged her for a selfie ‘we are not allowed to do them’. 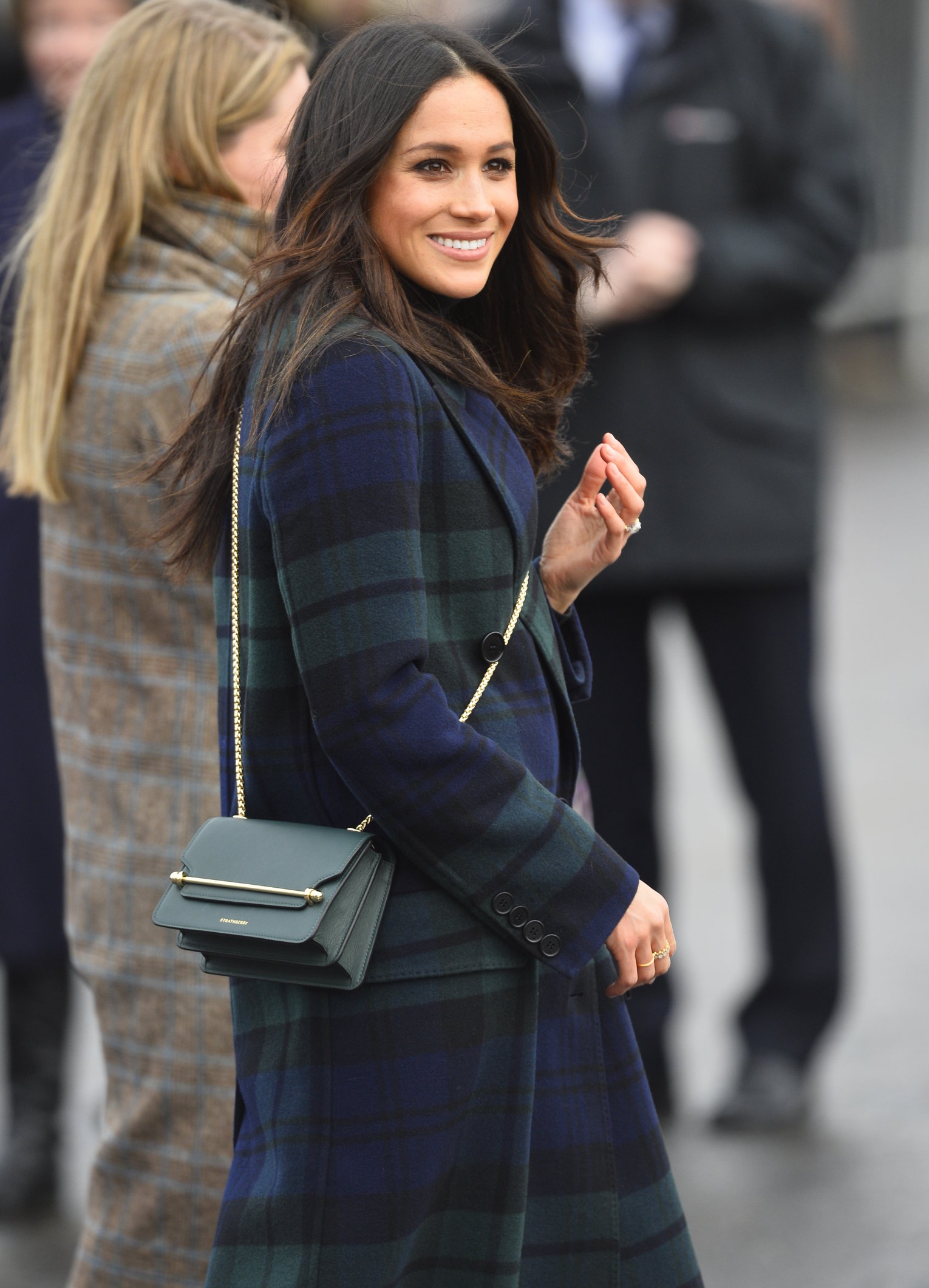 However, there’s one royal rule we thought Meghan would be hell-bent on breaking – and she was, until very recently.

From her previous engagements you’ve likely spotted that Meghan has a penchant for cross body bags. Don’t we all – anything that leaves our hands free to hold a phone and donut/burger/apple (delete as appropriate) is ok by us.

Read more: The one item you need to look Meghan Markle-chic at all times…

She’s also partial to an oversized tote, having been seen carrying one when she attended the polo with Prince Harry last year.

Now though, it seems that Meghan has officially become a clutch bag convert, perhaps on the advice of the royal household.

The first time she opted for one was for her first official royal engagement with the Queen herself, and it seems like her new-found arm, or should we say hand candy, is here to stay. 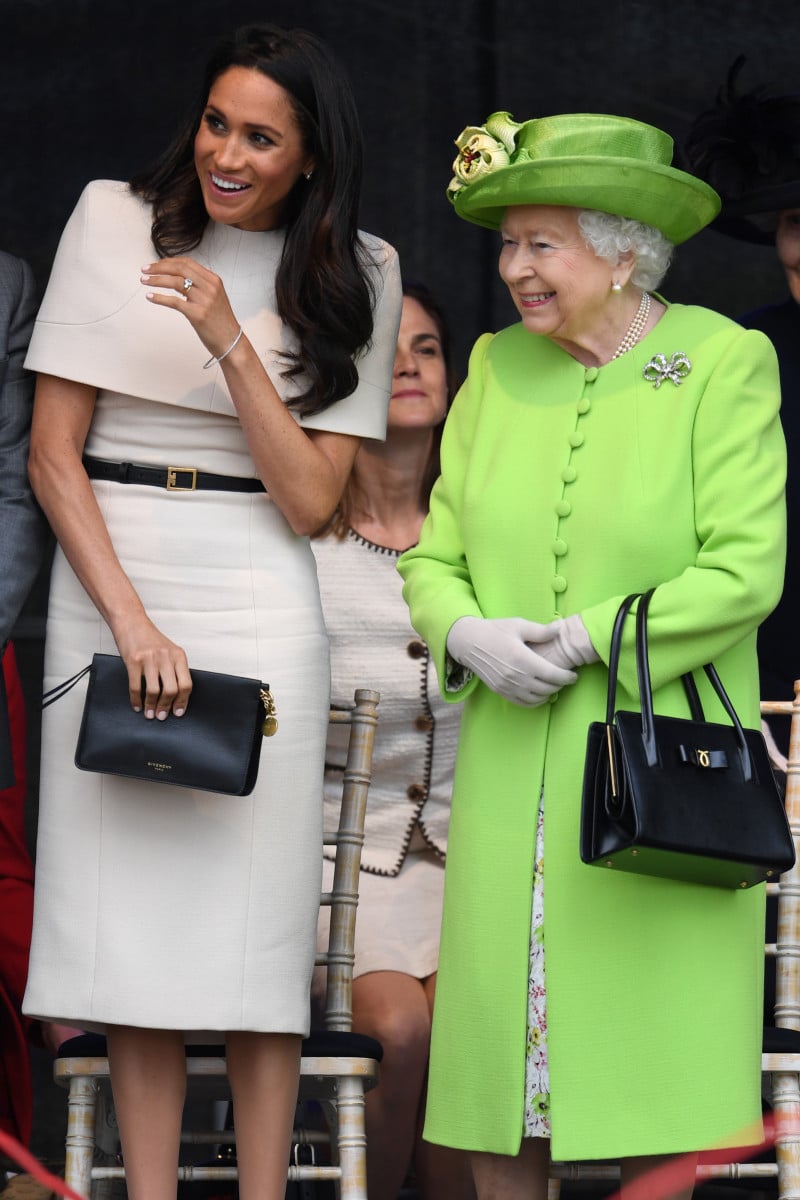 The royals favour a hand-held bag as it gives them something to do with their hands as they meet and greet.

It also has an air of elegance about it, and ensures royals are less likely to fall into informal habits, such as the putting of hands in pockets or conducting yourself with overly expressive hand gestures. 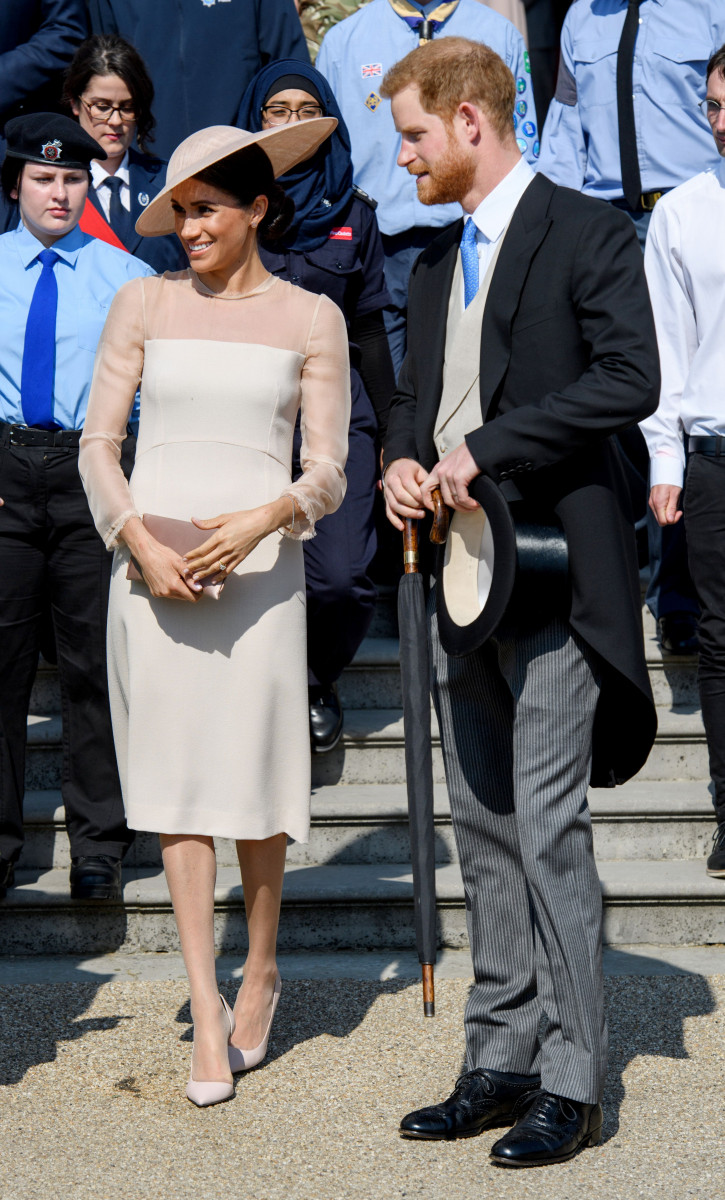 We’re sure Meghan knew she’d have to make sacrifices to wed the man she loves, but having to forgo her beloved cross bodies can’t have been an easy transition.

How do you feel Meghan Markle has handled her transition into the Duchess of Sussex? Let us know by leaving a comment on our Facebook page, @EntertainmentDailyFix.