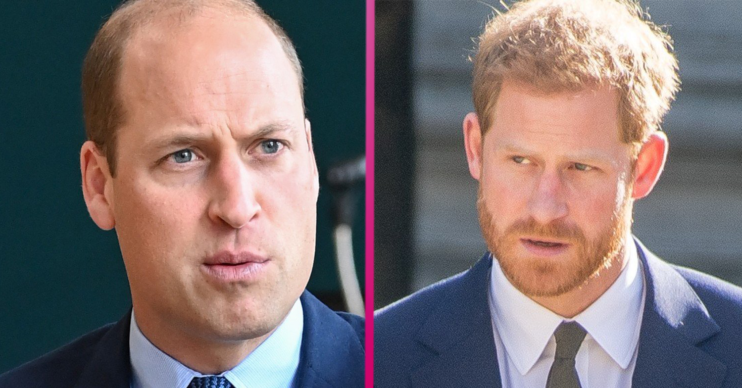 Prince William and Prince Harry will be explored in a new ITV documentary.

Harry & William: What Went Wrong? is on tonight (Sunday) and will look at the rumoured rift between the brothers.

Reports of a rift between the pair have been around for a few years.

Things are thought to have intensified following Harry’s decision to step back from royal life and his and wife Meghan Markle’s interview with Oprah Winfrey, in which Meghan made a string of bombshell allegations.

All eyes have been on the brothers when they have reunited in recent months, such as at Prince Philip’s funeral and the recent unveiling of a statue of their late mother Princess Diana.

Why tune into the documentary?

According to a synopsis, What Went Wrong? will speak to key royal insiders and will attempt to get to the bottom of the apparent feud.

It will also look at “issues that go to the heart of the debate about the future of the monarchy”.

The programme will also examine how losing their mum affected the Princes and their thoughts on the media.

Documentary will look at impact of Meghan’s arrival

Meghan’s impact on the family will be under the spotlight too. The documentary will look at how Royal Family traditions were shaken by the arrival of the former Suits actress.

The synopsis said the programme will “explore allegations that many of the negative stories about Harry and Meghan were the result of briefings from within the palace”.

There have been rumours of trouble between the brothers for the last few years.

However, the documentary will investigate whether the problems actually go “deeper”.

Read more: William and Harry need to ‘remember their happiness’ as children to heal rift

According to the Mirror, historian Robert Lacey appears and suggests that although the story became that Harry and Meghan wished to split households, the original impetus came from William.

Will you be watching the William and Harry documentary? Let us know what you think on our Facebook page @EntertainmentDailyFix.