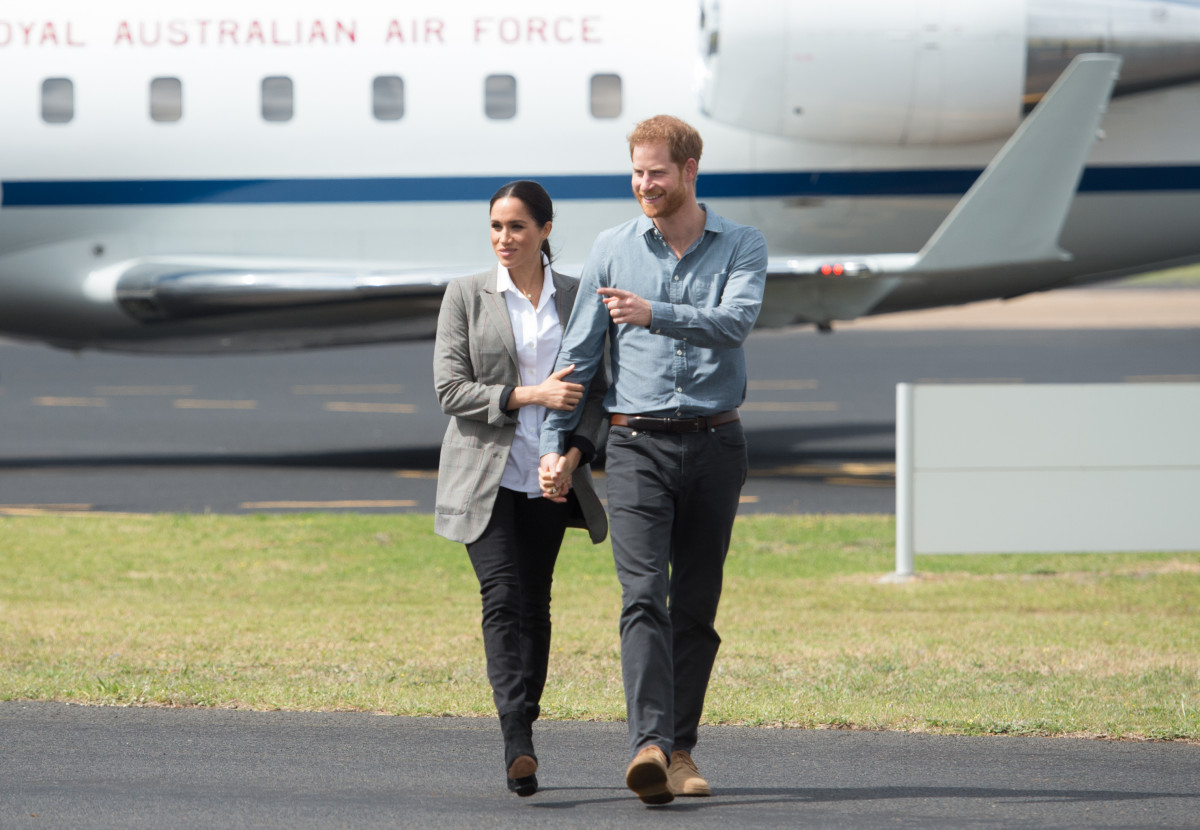 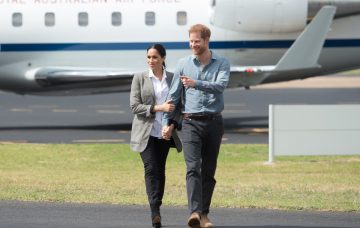 It sounds like a scary moment for the expectant parents

Knowing you have a Royal couple on board – along with their unborn heir – you’d think any pilot would be taking every possible precaution during a flight.

But a new report says Prince Harry and Meghan Markle had a dramatic mid-flight scare, when their plane was forced to pull up seconds before landing, as they realised another aircraft was on their runway.

The Qantas charter plane contained the pregnant Duchess and her husband, as well as dozens of royal staff and journalists.

Insiders report to The Mirror that the Captain, Nigel Rosser pulled up as they approached the Sydney airport, revealing to passengers over the tannoy that it was a “missed approach” and their plane was “too close” to another jet on the runway.

He is said to have confirmed: “Unfortunately there was an aircraft that was a little bit close, too slow to roll. The decision was decided to abort the landing.”

Photographer Ian Vogler, who was on board the flight from Tonga, told The Mirror: “We were coming down to land, having come in via Sydney Harbour, just seconds off actually hitting the runway, when the pilot had to pull the plane back up and we were rising again.

“There were a few nervous flyers on board so it must have been concerning for them but it was all handled very well by the pilots on board.”

The plane was forced to circle once more, before making a second attempt and landing safely, thanks to co-pilot Ann Cole.

Onlookers said relieved passengers clapped the near-miss, with Harry “nodding in approval at the success and skill of the pilots.”

Harry, 34, and Meghan, 37, were seen smiling as they exited the plane.

It follows another dramatic moment for the couple, who are currently on a 16-day royal tour.

A security issue was revealed on Wednesday, when the Duchess of Sussex was rushed out of a busy market in Fiji.

The former Suits star was at the venue to learn more about a UN Women project called Markets for Change.

Are you a nervous flier? Leave us a comment on our Facebook page @EntertainmentDailyFix and let us know what you think.