The Duke and Duchess of Sussex reportedly enjoyed son Archie's first Christmas in a luxury hideaway in Canada.

The couple spent the festive period with Meghan's mum, Doria Ragland, rather than with the royal family at Sandringham.

According to the Vancouver Sun, Meghan and Prince Harry were spotted hiking during their getaway by Bev Koffel, who owns the Deep Cove Chalet. 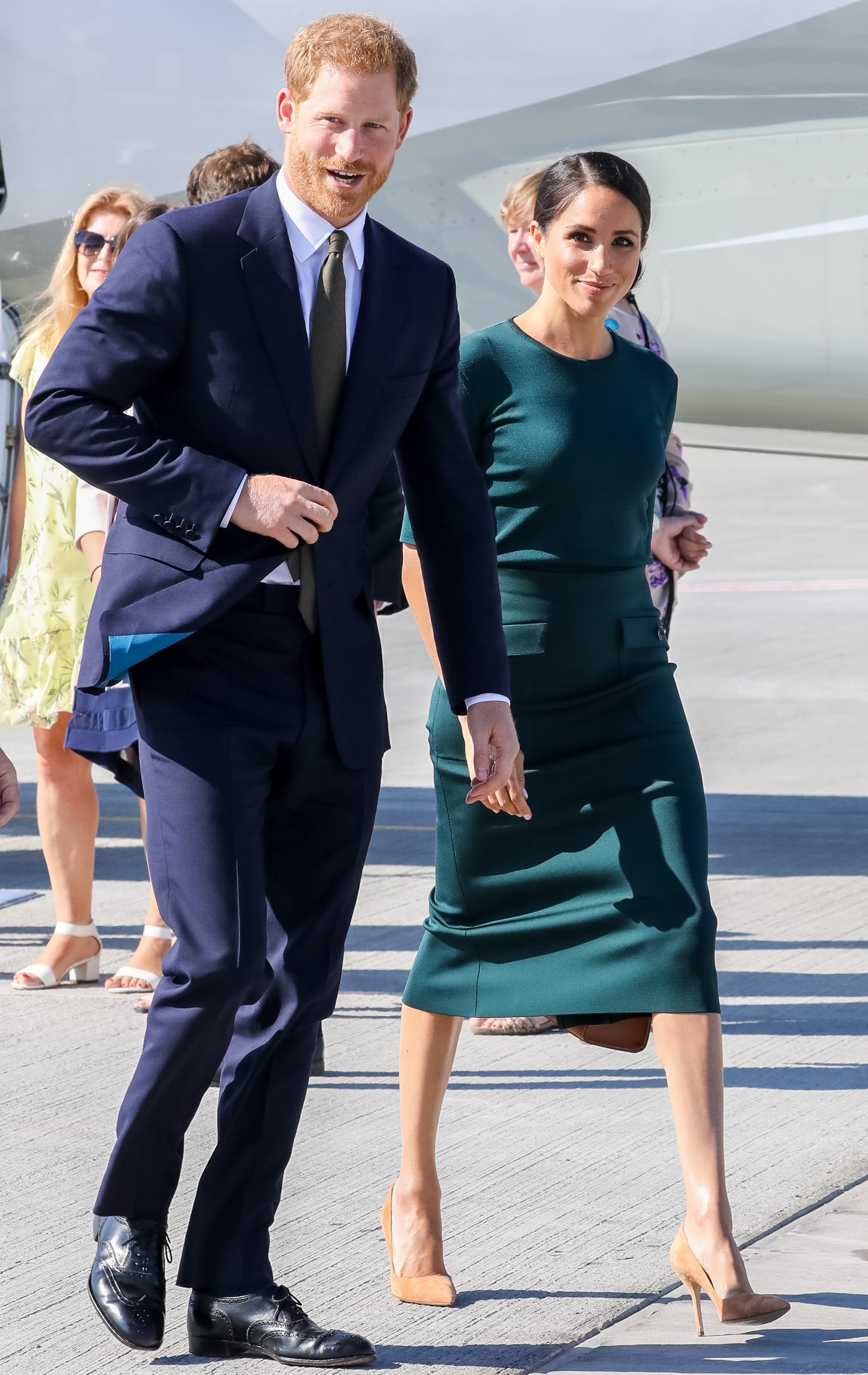 Meghan and Prince Harry were spotted hiking during their getaway (Credit: Splashnews.com)

Bev told the publication that she saw the couple meet with their security guards at a restaurant in North Saanich, Greater Victoria.

They’re breaking away from tradition and I just wish them all the best.

She said: "Horth Hill’s become a very popular place now. And they jog around, so they’ve been seen.

"It’s kind of exciting. I hope everything goes fine for them. They’re breaking away from tradition and I just wish them all the best."

Earlier this year, it was revealed the couple would be spending Christmas with Doria rather than with the Queen and the royal family. 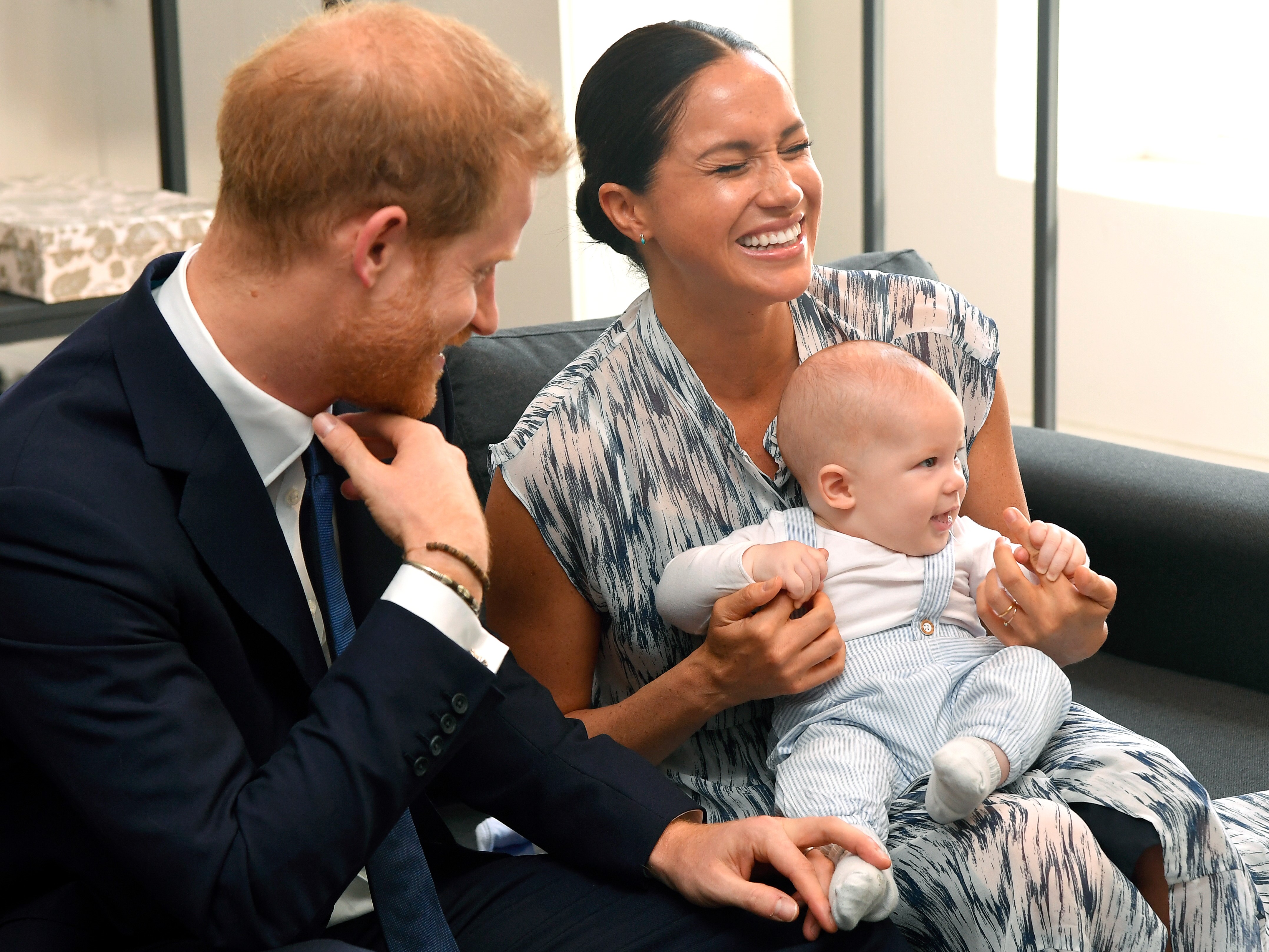 A statement from the palace said: "The Duke and Duchess of Sussex are looking forward to extended family time towards the end of this month.

"Having spent the last two Christmases at Sandringham, [the couple] will spend the holiday this year, as a new family, with the duchess’ mother Doria."

Last week, Buckingham Palace revealed the couple were spending Christmas in Canada saying: "The Duke of Sussex has been a frequent visitor to Canada over many years, and it was also home to The Duchess for seven years before she became a member of the Royal Family.

"They are enjoying sharing the warmth of the Canadian people and the beauty of the landscape with their young son."

Earlier this week, the couple's family Christmas card was revealed on Twitter and their little boy Archie took centre stage.

Read more: Harry and Meghan break from tradition as they spend their first Christmas with baby Archie

The couple are seen sitting on the floor in front of a Christmas tree decorated with baubles.

Archie is seen staring at the cameras as Harry and Meghan laugh behind him.

The card reads: "Merry Christmas and a happy new year from our family to yours."