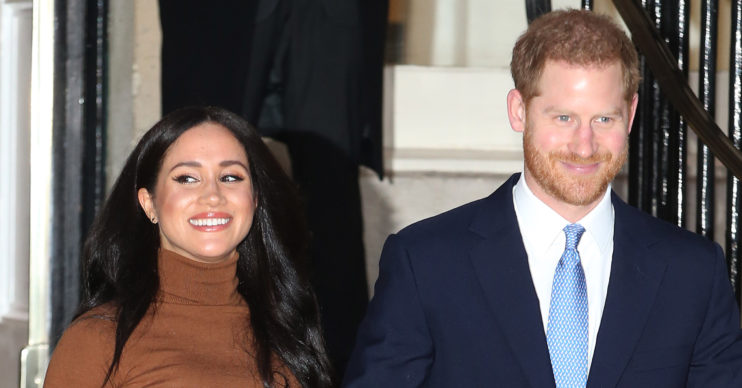 Prince Harry and Meghan Markle have signed a deal with Netflix to make ‘movies and series’.

The exiled royal couple are set to move into the world of TV production and want to produce ‘informative and hopeful’ content.

What deal have Prince Harry and Meghan signed?

The couple is said to have set up its own, as-yet-unnamed production company and have signed a ‘multiyear’ deal with the streaming service.

Releasing a statement, the couple said: “Our lives, both independent of each other and as a couple…

“…have allowed us to understand the power of the human spirit: of courage, resilience, and the need for connection.

“Through our work with diverse communities and their environments…

“…to shining a light on people and causes around the world, our focus will be on creating content that informs but also gives hope.

“As new parents, making inspirational family programming is also important to us…

“…as is powerful storytelling through a truthful and relatable lens.”

What did Netflix say?

Netflix said of the exclusive deal: “We’re incredibly proud they have chosen Netflix as their creative home.

“[We] are excited about telling stories with them that can help build resilience and increase understanding for audiences everywhere.”

It’s unclear how much money the couple will be paid, or for how many years the deal will last for.

Is TV production the future for Harry and Meghan?

Earlier in August, a source told Vanity Fair that the couple saw their future in TV production.

The source said: “They have to earn a living and clearly there isn’t a market for after-dinner talking right now.

“So the public speaking is on hold for the moment and they are exploring other avenues.

“The focus is on production at the moment and I can see them making a series rather than Meghan starring in front of the camera.”

It was also claimed that Harry and Meghan has already pitched an idea to NBC Universal.

According to The Mirror, the idea was based around the Black Lives Matter movement.