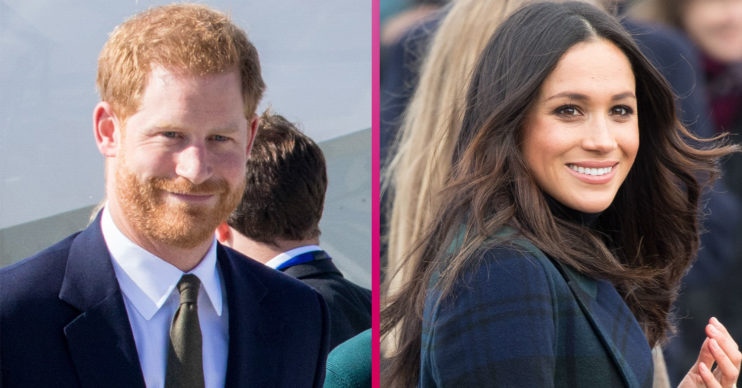 Harry and Meghan latest news: Couple ‘want to be united with Royal Family’

Harry recently had 'unproductive' talks with his brother and father

In latest Prince Harry and Meghan Markle news, the couple want to be “united” with the Royal Family, Gayle King has hinted.

Last month, the couple gave a tell-all interview with Oprah Winfrey and made a string of claims and revelations about the royals.

Now, Gayle hopes the Duke and Duchess of Sussex can ‘unite’ with the family.

Speaking on the Drew Barrymore Show, Gayle said: “I think that interview opened up conversations that people weren’t prepared to have or didn’t want to have.

“But I think, ultimately, it’s about a family that wants to be united and be together and I’m hoping that will be the case.”

In addition, she said: “There’s nothing healthy when you don’t talk, so let’s all wish that for all involved in that particular story.”

Meanwhile, it comes after reports claimed Prince William’s “reeling” that Meghan and Harry ‘leaked’ the peace talks to Gayle.

According to a source, the Duke of Cambridge thought it was a “cheap shot to leak details of their private call”.

There’s nothing healthy when you don’t talk.

The insider told US Weekly that William “now feels uncomfortable” talking to Harry on the phone.

In addition, they added: “He’s putting himself at risk of the same thing happening again.”

What did Gayle King say about Harry’s peace talks with his family?

Last month, the American presenter spoke about the talks on CBS This Morning.

She said: “Well, I did actually call them to see how they are feeling.

“It’s true, Harry has talked to his brother and his father, too.”