The Duke and Duchess of Sussex have reportedly told the Queen that they won't be spending Christmas with the royal family at Sandringham.

The couple were originally due to head to the States with son Archie for a six-week break from the limelight. 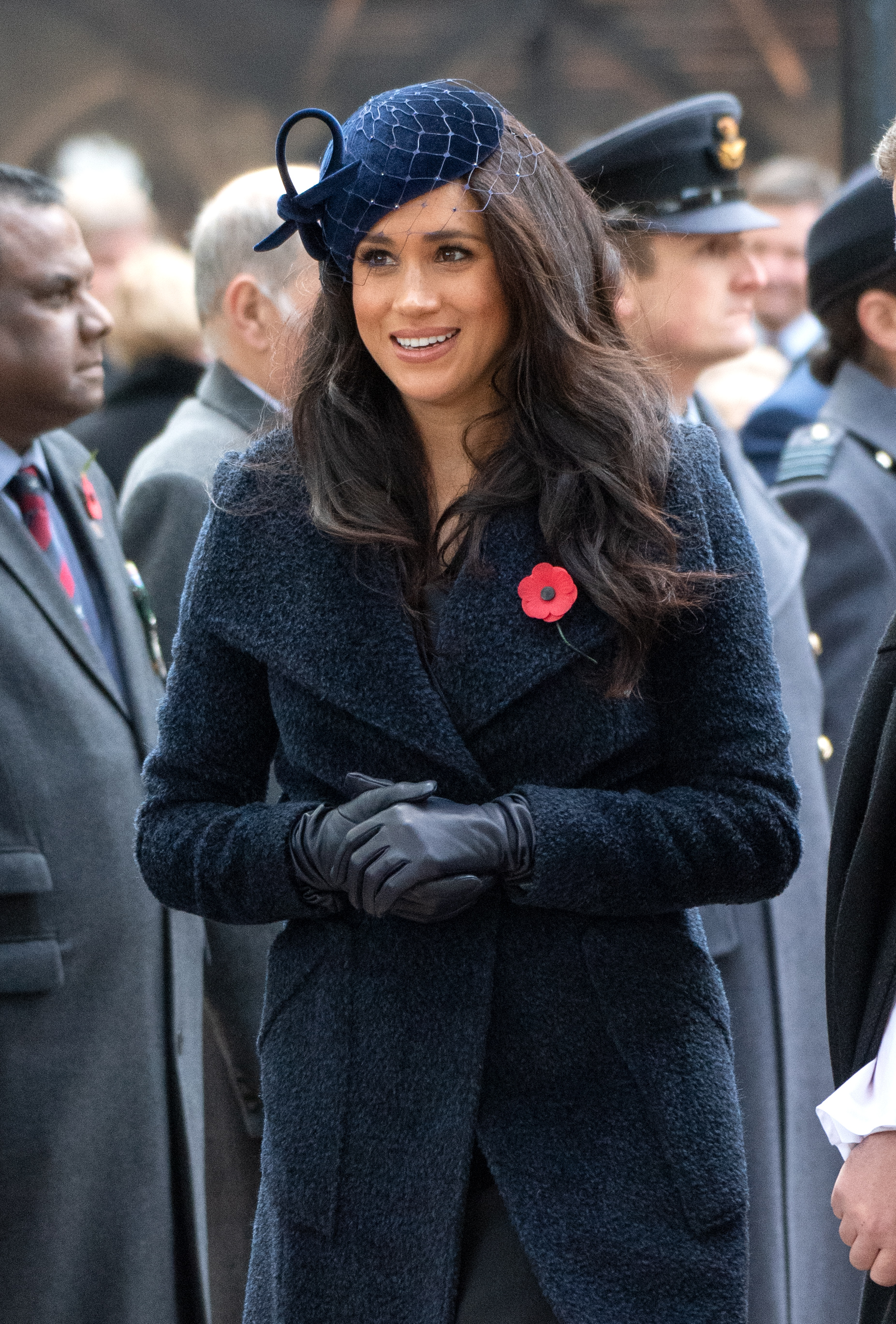 However, instead it's claimed that the couple will stay in Los Angeles and enjoy Christmas with Meghan's mother Doria Ragland. 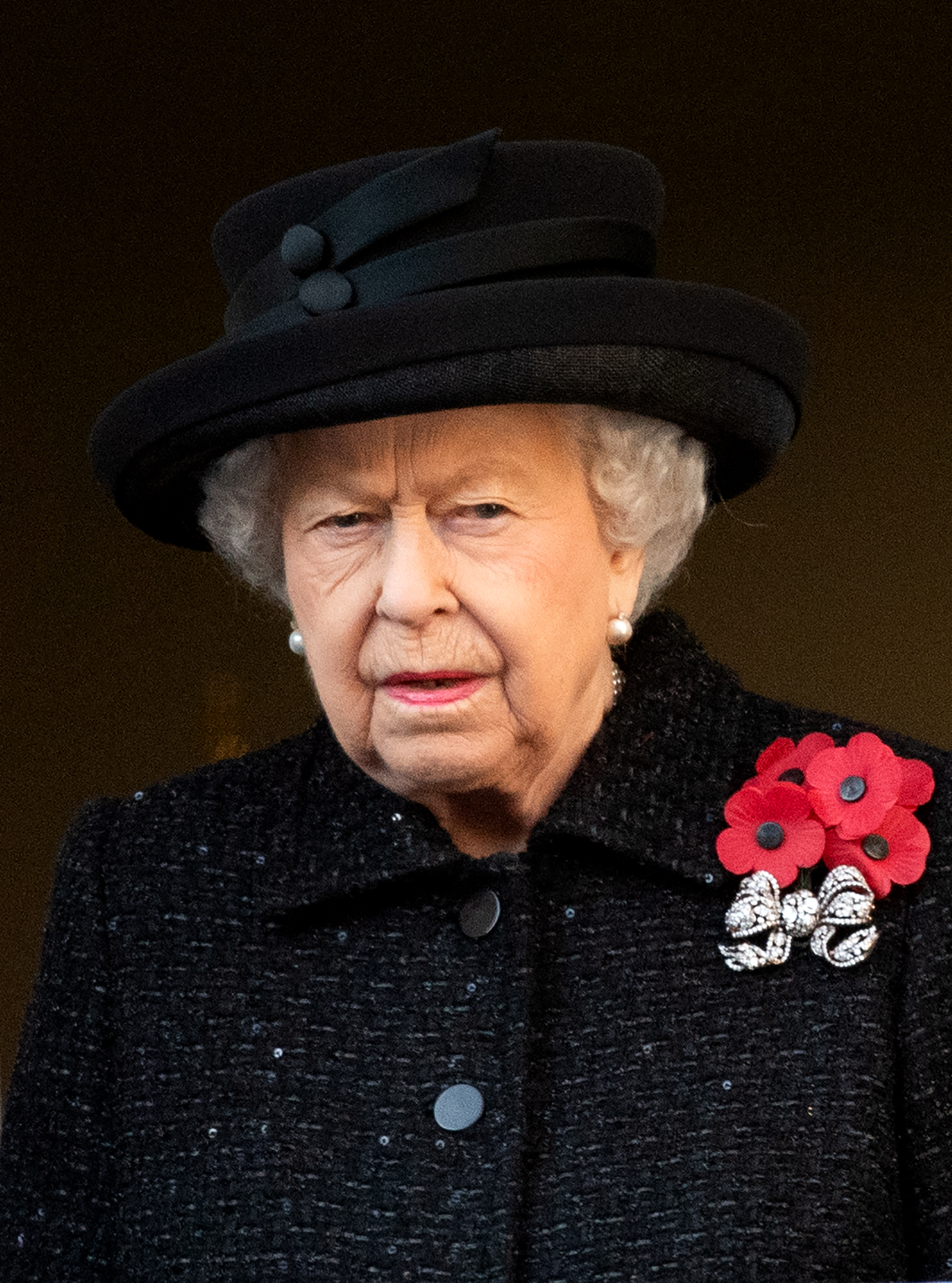 Experts say the Queen could be "a little hurt" at the snub (Credit: Splash News)

"They need some time away to recharge and decide their plans for next year," they said.

Royal biographer Ingrid Seward added that Christmas at Sandringham can be "quite stressful" and the couple may not want to go with Archie at such a young age.

She said: "I think it’s sad they don’t want to be part of the family gathering, particularly now the Queen and the Duke of Edinburgh are in their dotage." 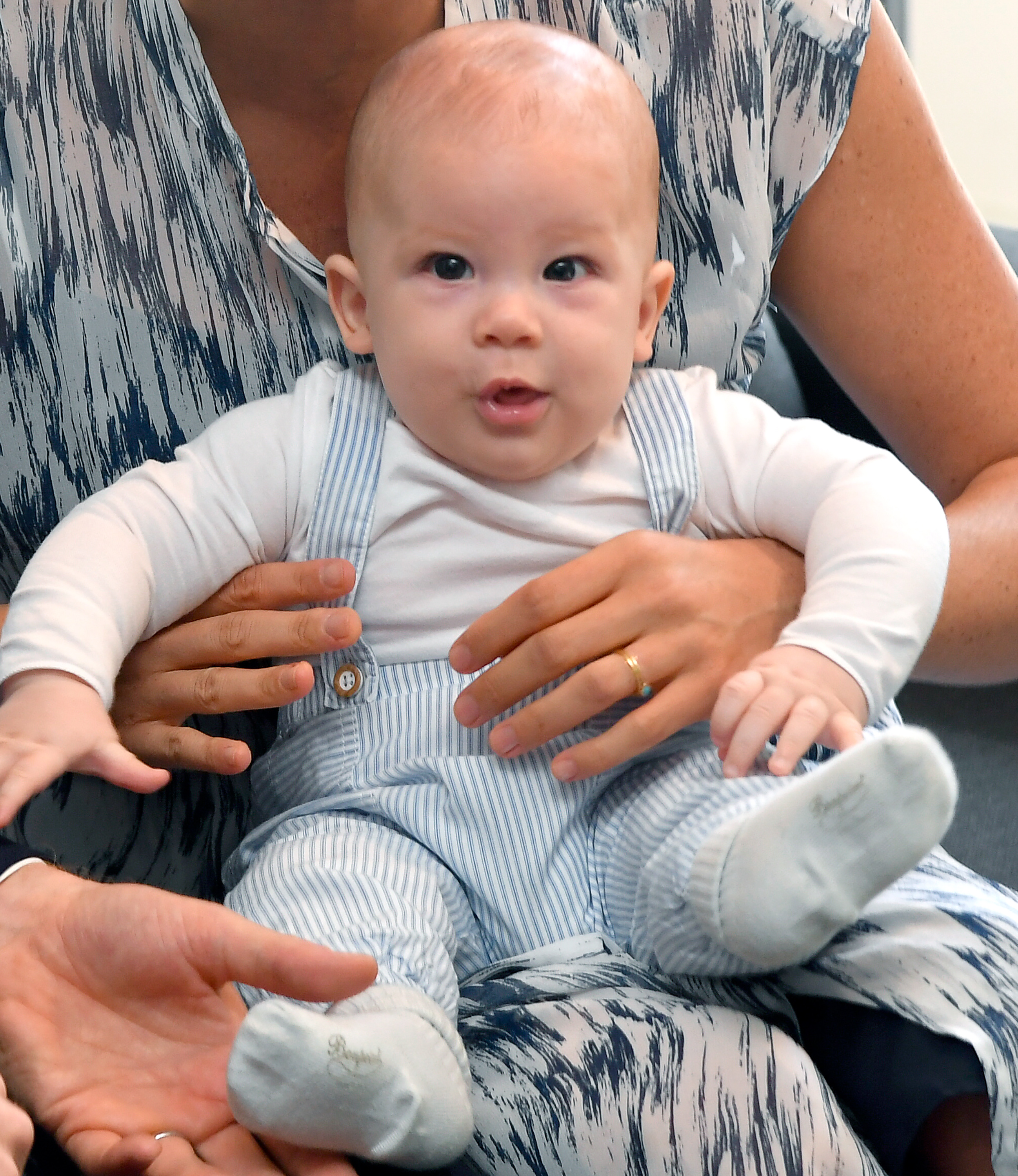 Baby Archie will spend his first Christmas in the States (Credit: Splash News)

Ingrid also revealed that Harry's grandmother may be upset that he hasn't decided to spend the festive season with his family, but her "stiff upper lip" will stop her from showing it.

They need some time away to recharge and decide their plans for next year.

She added: "The Queen might be a little hurt but she’s far too gracious to ever let it show or be known."

Earlier this week it was reported that Harry and Meghan were considering spending the festive season in Los Angeles. 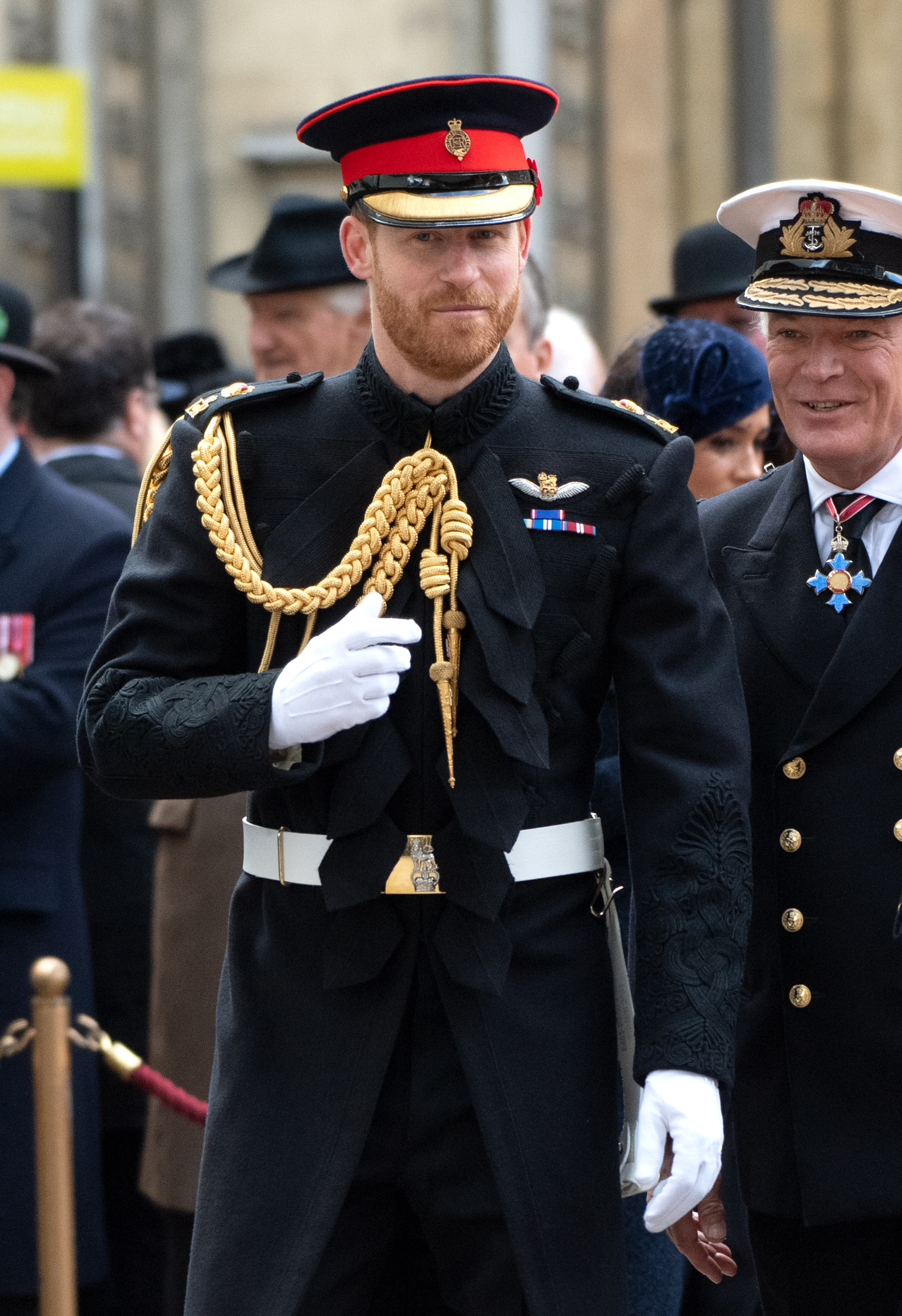 The only time Harry hasn't spent Christmas at Sandringham is when he was serving in Afghanistan (Credit: Splash News)

A source told Hello!: "It's been a hectic year and they are ready to have some downtime."

The news will do little to heal reports of a rift between Harry and his brother Prince William.