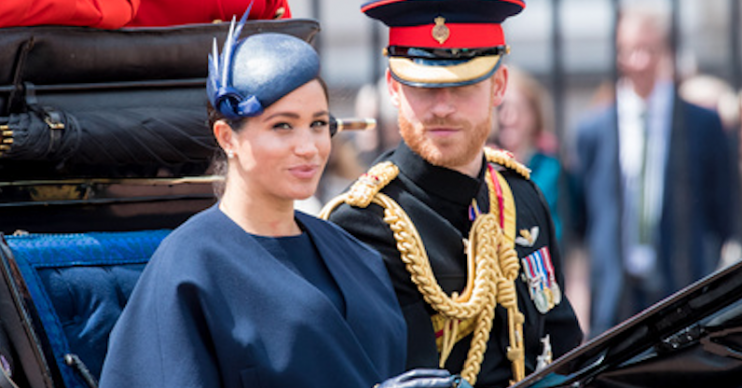 The Duke and Duchess have hired a THIRD nanny in six weeks to look after baby Archie, a report has claimed.

The Sun reports a replacement was needed after two nannies previously hired to tend to the newborn stopped working for royal parents Harry and Meghan.

However, it is not reported whether those nannies left of their own accord or were removed from their post.

The turnover of staff working for Meghan has raised eyebrows in some quarters – with a bodyguard, personal assistant and private secretary among those to leave their jobs since her wedding to Harry in May 2018.

However, royal insiders speaking to The Sun have apparently emphasised the new parents are keen to ensure they get the right person for the role.

The unnamed source is quoted as saying: “Often there are different needs at different stages of the baby’s life. The first nanny was a night nurse.

“But Harry and Meghan do not want to rush this or take any risks getting this decision right.

“It’s deeply personal and can depend on the needs of the baby and parents.”

Read more: Ian Wright ‘in advanced talks’ to appear on this year’s I’m A Celebrity

It was previously claimed – before Archie was born in May – that Meghan was keen on employing a fellow American to look after her first child.

A source was reported to have told the Mirror in April: “Meghan was clear in telling recruiters she favours an American over a Brit and wants them to feel part of the family rather than a uniformed member of staff.

“That is important to her; she’s never hidden the fact she is fiercely proud of her American roots.

“They are keen to explore the ­possibility of a male nanny. The worker will earn up to £70,000-a-year, depending on experience.”

The Sussexes came under fire earlier this week after it was revealed that £2.4 million of public money was spent on renovations for their Frogmore Cottage home in Windsor.