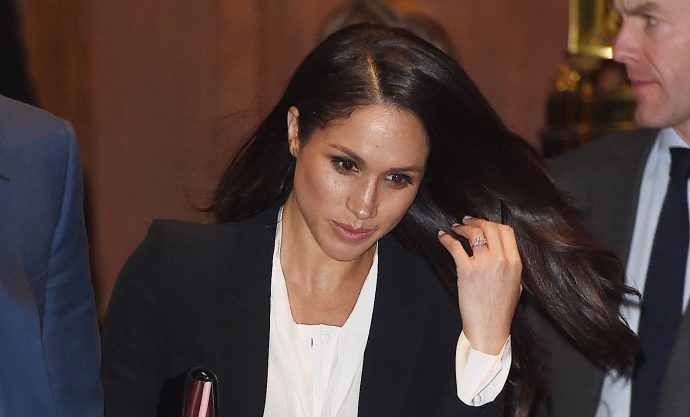 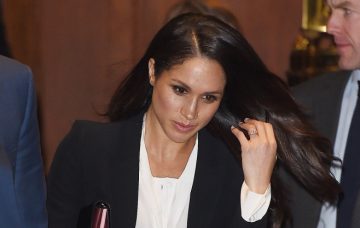 Samantha Grant taken to hospital in Florida, according to reports

Meghan Markle’s estranged half-sister has been taken to hospital following a car accident, according to TMZ.

Samantha Grant, who shares a father with Meghan, is said to have been injured when a car she was travelling in swerved to avoid an alleged paparazzi photographer and hit a concrete barrier.

According to the US website, the incident happened in Florida.

Samantha’s partner Mark has been quoted as saying he took her to hospital and it’s possible she suffered a broken ankle and fractured knee in the incident.

He claims that Samantha, who has MS, hit the windshield and fell to the floor.

The alleged incident came after Samantha gave interviews on UK television about her half-sister’s upcoming wedding to Prince Harry.

Samantha has not been invited to the wedding on Saturday.

When asked if not being invited hurt her feelings, Samantha said: “On and off I would be lying to say we weren’t. But for some of us the travel is not very easy.

“I am in a wheelchair. I had to evaluate, even if I had been invited, it would have been a bit difficult. But for everyone else in the family, I can only think that schedules might have been in the way.

“Nonetheless we wish her well, it is what it is.”

It’s been an eventful week for the Markle family.

Samantha and Meghan’s father Thomas announced on Monday night he wouldn’t be attending the wedding, after he was accused of working with a photography agency on staged paparazzi shots.

It’s claimed he didn’t want to further embarrass Meghan or the royal family.

Samantha then came forward to say the pictures had been her idea, as she wanted to show her father in a good light and counter previously unflattering paparazzi images.

Kensington Palace, which had previously confirmed Thomas would walk Meghan down the aisle, then released a statement saying: “This is a deeply personal moment for Ms Markle in the days before her wedding.

Thomas, however, then appeared to change his mind, saying he wanted to come to the wedding and be there for Meghan and experience history.

Then, there was another twist when Thomas told TMZ he needed heart surgery on Wednesday, which meant he would unlikely be able to travel to the UK for the wedding.

He underwent the procedure yesterday and is said to be recovering well.

There’s been no update from the palace on the latest developments or who, if Thomas does not attend, will walk Meghan down the aisle.

It’s suggested Meghan’s mother Doria Ragland, who divorced Thomas when Meghan was a child, could take on the role.

Meghan and Harry will marry at noon on Saturday at St. George’s Chapel at Windsor Castle.