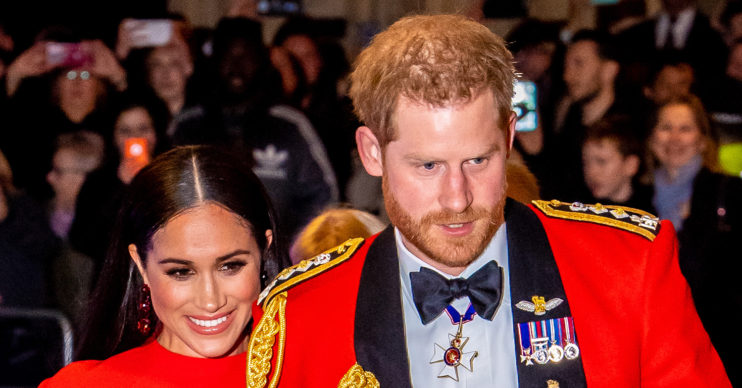 The former Minister of State said the couple can now certainly afford it thanks to their new deal with Netflix.

Meghan and Harry have just signed a deal with the streaming giant estimated to be worth at least £74 million.

Originally it was reported that the couple will gradually repay the costs over an 11-year period.

What happened to Frogmore Cottage?

Norman told The Sun: “They should either pay it when the Netflix money arrives or give up the cottage.

“Even the monthly amount they have set is wilfully inadequate.”

He says he wishes them good luck with the Netflix deal and doesn’t have a problem with it overall.

But he added that he does not think they should use their titles of Duchess and Duke in the deal.

Norman Baker urges Harry and Meghan to pay up

He said: “But if they are going to do that then they have to make sure they are not benefiting from their royal status.”

Harry and Meghan left Frogmore Cottage after living there less than a year.

They had spent over £2 million in taxpayers’ money to renovate the grade-II listed building.

The 10-bedroom house, on the grounds of Windsor Castle, was reportedly deemed too old-fashioned by the couple.

Now living in America, the couple have sort new ways of earning an income as former senior royals.

They reportedly gave a speech in February for bankers at JP Morgan which netted them an estimated £500,000.

And now they have signed their huge Netflix deal. Their deal will see them act as producers for television series and movies.

Harry and Meghan said in an official statement that they want to create content that evokes “hope”.

They said: “Our lives, both independent of each other, and as a couple have allowed us to understand the power of the human spirit: of courage, resilience, and the need for connection.

“Through our work with diverse communities and their environments, to shining a light on people and causes around the world, our focus will be on creating content that informs but also gives hope.

“As new parents, making inspirational family programming is also important to us, as is powerful storytelling through a truthful and relatable lens.

“We are pleased to work with Ted and the team at Netflix whose unprecedented reach will help us share impactful content that unlocks action.”