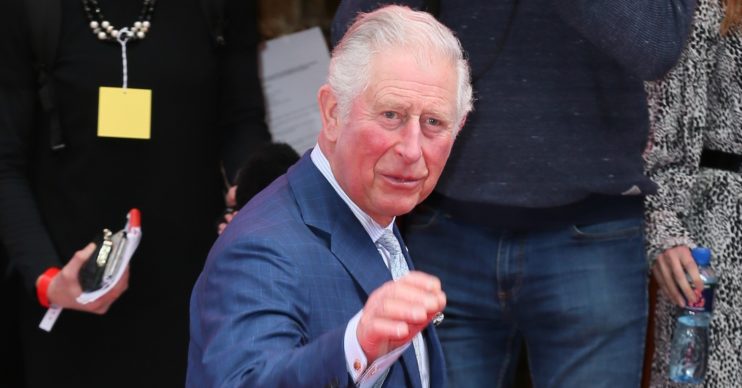 A report claims the changes will play 'Russian Roulette' with lives

Security experts have warned that the safety of the Royal Family could be at risk due to new cost-cutting measures.

Trained specialist officers have shared their concern over plans to send junior royals out in public while accompanied by unarmed bodyguards.

Specialists claim the Met Police are putting cutting costs above safety, according to the Daily Mail.

The main author of the 32-page report is one of the UK’s most senior personal protection instructors.

Happy Birthday to Prince Louis who is celebrating his second birthday today🎈. . Prince Louis is The Queen’s sixth great-grandchild. . These 📸s were taken by The Duchess of Cambridge earlier this month.

He insists that tasers, batons and pepper spray are not appropriate for fending off attackers with knives.

“Protection officers relying solely on a Taser is playing Russian roulette with the life of their principal,” reads the report.

“Any new tactic must be safe and fit for purpose. It is our view that this tactic, as implemented, is neither.”

Protection for more senior members of the Royal Family could also be downgraded in the future.

Both Prince Charles and Prince William’s security teams have endorsed the findings.

Meghan and Harry, meanwhile, have reportedly chosen Harry Walker Agency to represent them as they work to become “financially independent”.

According to HELLO!, the agency represents former president Barack Obama and Hillary and Bill Clinton.

Reports suggest the couple will be doing speeches with trade associations, corporations and community forums in the future.

They will reportedly continue to keep their focus on social issues such as racial injustice, mental health, environmental concerns and gender equality.

The couple stepped back from their royal duties in March.

They confirmed they would be dividing their time between the UK and United States.

Meanwhile, fans are eagerly awaiting a biography of the couple that will hit shelves in August.

However, royal aides are reportedly worried the book will share intimate details on Harry’s alleged rift with brother William.