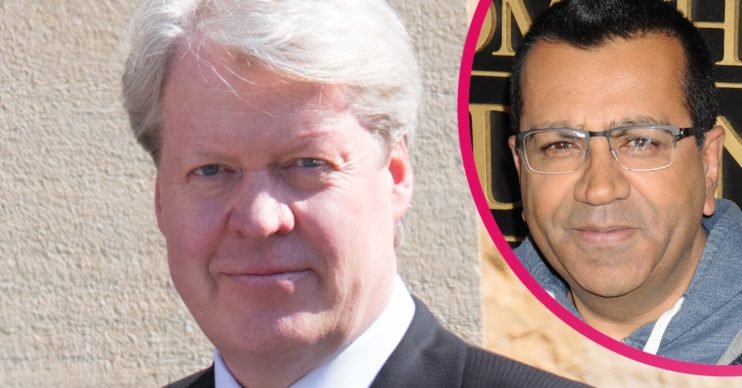 Author claims to have recorded evidence of his concerns

The former BBC journalist sat down with Princess Diana for her now infamous 1995 interview.

Author Sally Bedell Smith says she has recorded evidence of Charles Spencer saying that he believed Bashir had planted a listening device in her Kensington flat.

Read more: Piers Morgan declares the BBC has ‘blood on their hands’

She says he revealed this to her during an interview for her book on Princess Diana.

According to The Times, Charles believes Bashir did so in order to gain Diana’s trust and ultimately manipulate her.

According to Sally, Charles said: “I don’t think anyone else urged her to do the interview. She was off on her own bat having had her various insecurities fed by Bashir very cleverly.

“I even heard from members of her staff that he would go in with his anti-bugging team and go into a radio and produce a bug.”

The Met has confirmed it will “assess” any new evidence brought forth as a result of Lord Dyson’s inquiry.

What did Lord Dyson find?

The inquiry concluded that Martin Bashir had gained Princess Diana’s trust by mocking up false documents.

These led her to believe that the Royal Family and their staff were spying on her.

Indeed, it found that deception was used by the BBC in order to secure their historical interview with The Princess of Wales.

Earl Spencer since told BBC’s Panorama: “Well, the irony is that I met Martin Bashir on the 31st of August 1995 – because exactly two years later she died, and I do draw a line between the two events.”

Following these bombshell findings, both Prince Harry and Prince William have released statements.

Prince William slammed the interview for using “deceit” to convince his mother to open up about her personal life.

He also said: “It is my view that the deceitful way the interview was obtained substantially influenced what my mother said.

Whereas as Prince Harry accused the BBC of covering up “deceitful behaviour.”

His statement included: “The ripple effect of a culture of exploitation and unethical practices ultimately took her life.”