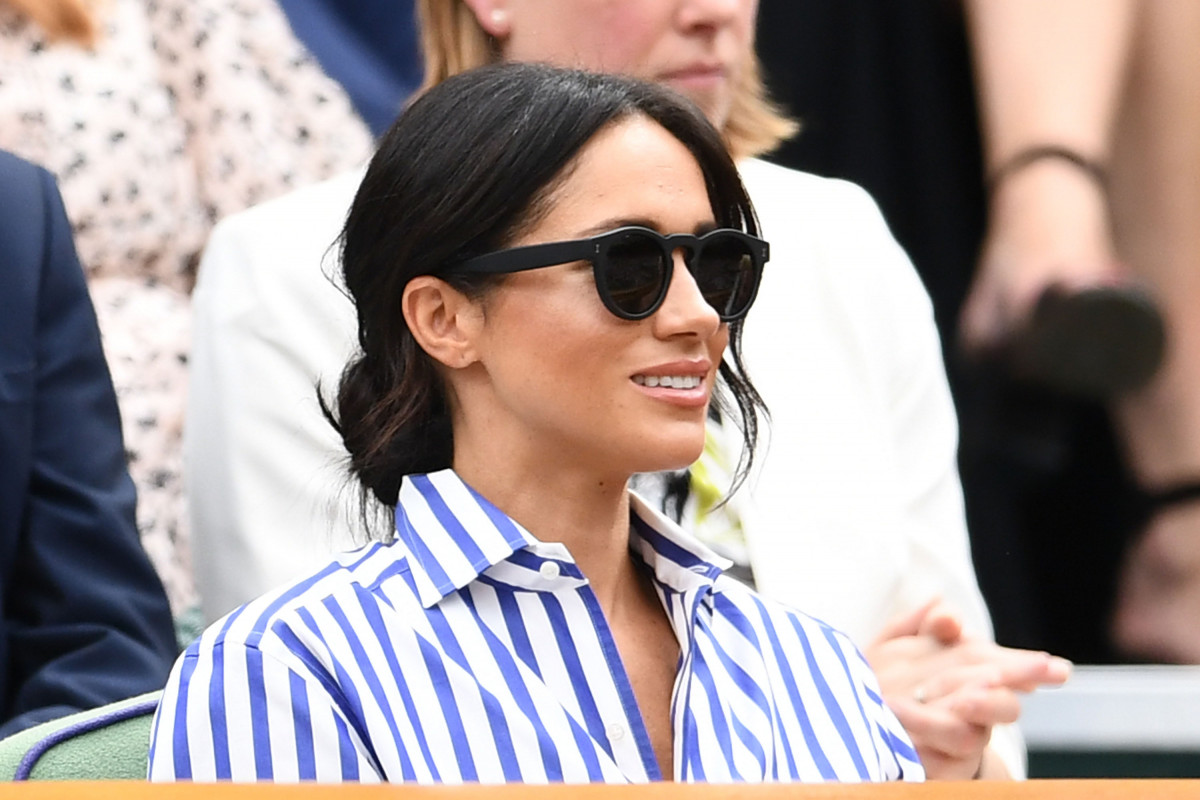 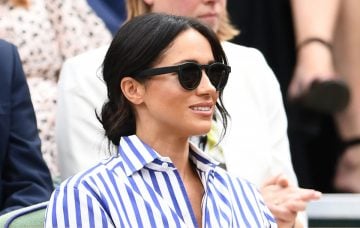 Meghan, Duchess of Sussex, cheers on Serena Williams at Wimbledon

They've been friends for many years

Meghan, the Duchess of Sussex, was on her feet to cheer on good friend Serena Williams during Wimbledon’s ladies’ singles final on Saturday.

The 36-year-old was joined by her sister-in-law Kate, the Duchess of Cambridge, for her very first experience in the royal box at Wimbledon.

Read more: Duchesses of Cambridge and Sussex have fun at Wimbledon

Meghan stood, clapped and couldn’t stop smiling as close friend Serena, 36, arrived on court for her match against Angelique Kerber.

Angelique won 6-3, 6-3 to pick up her first Wimbledon title.

Earlier in the week, Serena had spoken out to praise Meghan’s support over the years, saying the former actress had watched her at Wimbledon before she even met Prince Harry.

Serena told reporters of Meghan: “We always have supported each other, just been there for each other through a lot. I look forward to it.”

It’s been reported Meghan and Serena first met back in 2010, when they were pictured together at a Super Bowl event.

They’ve both spoken warmly about each other in interviews over the years.

Meghan returned the favour, telling Vogue that Serena would be an amazing mother to  her daughter, Alexis, who was born ten months ago.

Serena and her husband, Alexis Ohanian, were among the guests at the royal wedding in May, and also scored the coveted invites to the exclusive late-night party hosted by Prince Charles.

Serena and Angelique’s match was delayed on Centre Court as play had to be completed first on Novak Djokovic and Rafa Nadal’s semi-final, which was suspended at 11pm on Friday.

It meant tennis lovers the Duchess of Sussex and Duchess of Cambridge got an extra treat watching the conclusion of that match, eventually won by Djokovic.

Saturday’s visit to Wimbledon marked Meghan and Kate’s first official engagement together without their husbands.

Have you enjoyed watching Wimbledon this year? Leave us a comment on our Facebook page @EntertainmentDailyFix and let us know what you think!