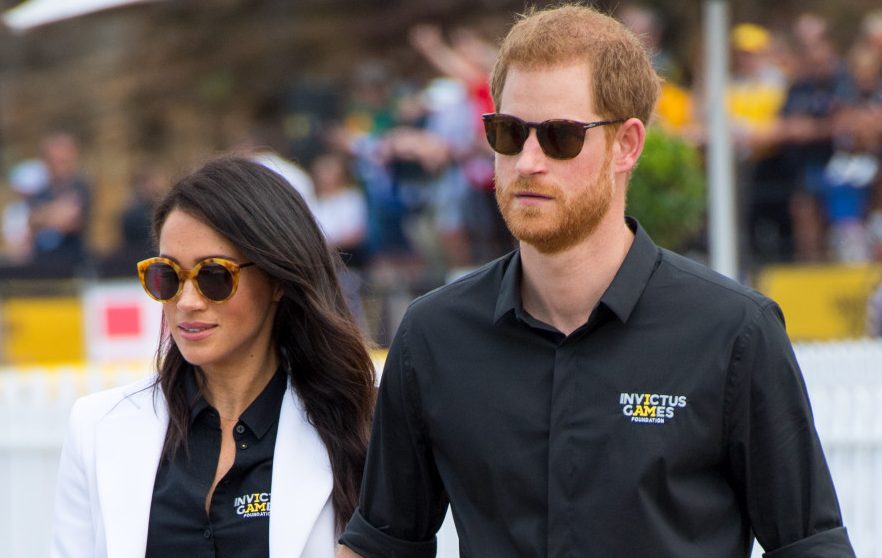 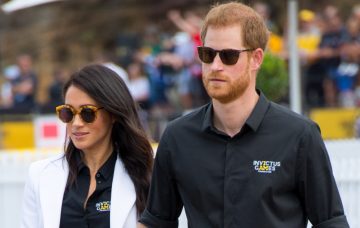 Meghan, Duchess of Sussex, is cutting back her schedule in Australia, following the announcement of her pregnancy.

The 37-year-old royal – who tied the knot with Prince Harry in May – announced earlier this week she was expecting her first child with her spouse.

Despite previously saying the pair would not be cutting down any planned events on their current royal tour of Australia and New Zealand, they have now decided it would be best to let the Duchess “rest”.

A royal aide said: “After a busy programme, The Duke and Duchess have decided to cut back The Duchess’s schedule slightly for the next couple of days, ahead of the final week and a half of the tour.

“The Duke will attend the cycling as scheduled this morning, and The Duchess will join him for this afternoon’s engagements. The Duke will continue with the engagements on Fraser Island as planned.”

Harry began the couple’s sixth day of their overseas tour solo, attending the Invictus Games without Meghan by his side, after the previous day’s Opening Ceremony overran by two hours.

Meghan then joined him later in the day for an Invictus Games lunch reception.

The former Suits star is still expected to travel to Fraser Island – which is the world’s largest sand island and can be difficult terrain for pregnant women – but it is thought she may not take part in as many engagements as originally planned.

The initial schedule for the Sussexes on Monday included visiting the rainforest, taking part in a traditional Welcome To The Country Smoking Ceremony, unveiling a plaque, touring an iconic lake and visiting the countries’ beaches. At each stop, they would meet with locals and learn more about Fraser Island’s history.

On Tuesday, the couple are due to travel by charter flight to Fiji’s capital for three days of further engagements, before travelling on to Tonga and back to Australia then New Zealand.

According to several royal correspondents – who posted the news on Twitter – Meghan is “feeling fine” but her team are trying to “pace things for her.”

A source told Sky News: “We have to try to pace her. We have to make sure she is well-paced and not overdoing it. She had a very late night last night. She wants to do everything, but Prince Harry is encouraging her to pace herself.”

The news comes after Meghan revealed to Emily Carroll – whose family live on Mountain View farm, which she and 34-year-old Harry visited earlier this week – that she was due to complete 76 engagements in just 16 days during their tour, which will also see them travel to Fiji and Tonga.

Emily said: “Meghan told me that she’s feeling pretty good so far, which is great, and that she’s running on adrenaline.

“She said they’re doing 76 engagements in 16 days, with maybe one rest in the middle. She’s made for this royal business, isn’t she?”

How did you feel in your first trimester of pregnancy? Leave us a comment on our Facebook page @EntertainmentDailyFix and let us know what you think!