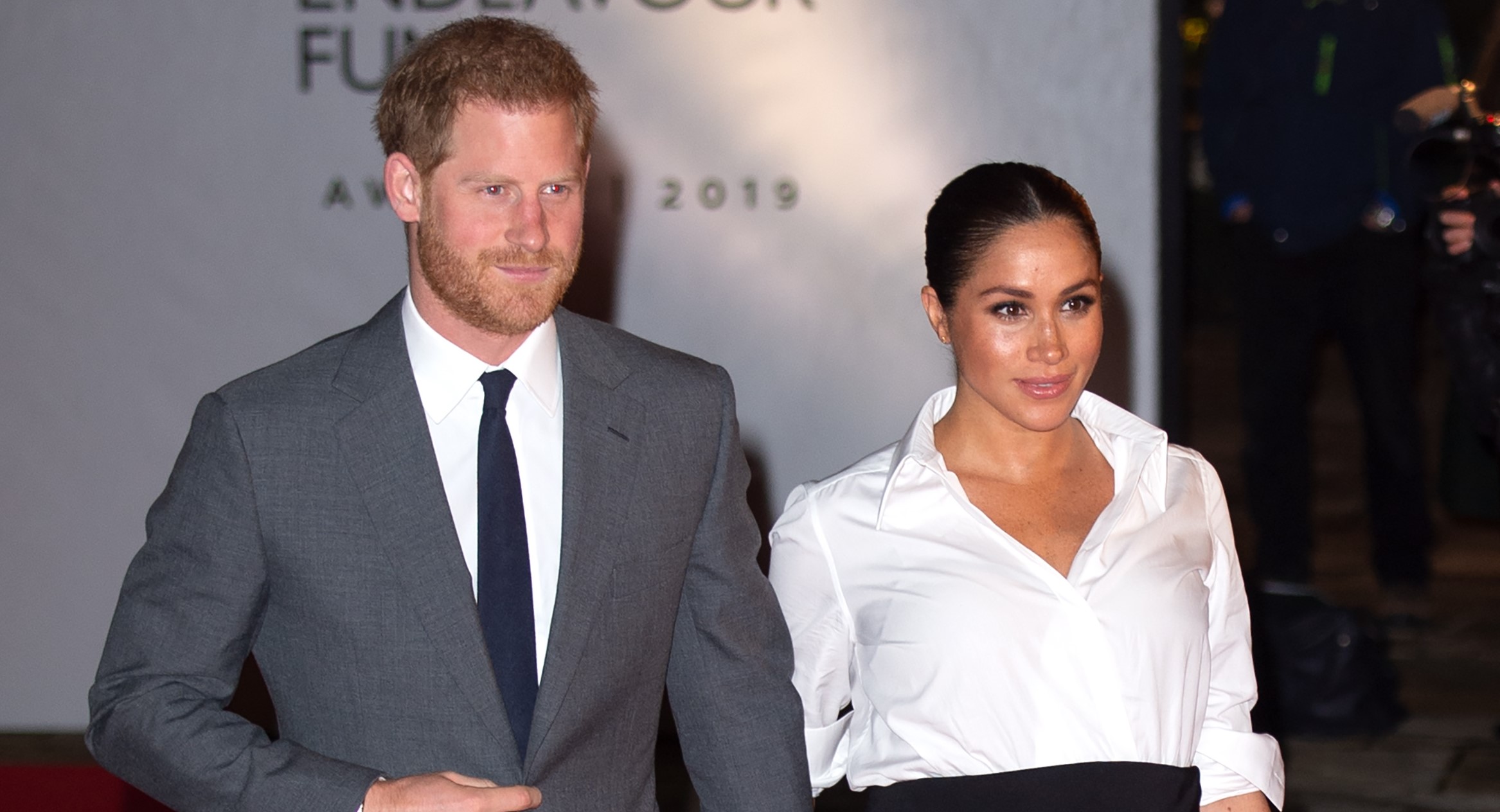 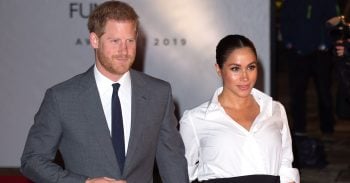 Not long to go now

Meghan, Duchess of Sussex, has repotedly gone into labour with her first child.

The palace released a statement to ITV News saying: “The duchess went into labour in the early hours of this morning.

“The Duke of Sussex was by her Royal Highness’ side. An announcement will be made soon.”

With the arrival of the new royal baby exciting the nation, it has been quite a journey for Prince Harry and Meghan Markle since they became an item three years ago.

We take a look back at the epic love story of The Duke and Duchess of Sussex, from their first meeting, to tying the knot and entering the world of parenthood.

July 2016 – The couple first meet in London through mutual friends and they begin to go on dates, keeping their relationship under wraps.

November 8 2016 – Kensington Palace release a statement on behalf of Harry, condemning the “abuse and harassment” of girlfriend Meghan in the media.

December 13 2016 – The couple are spotted buying a Christmas tree together in Battersea and it’s believed they are planning to move in together.

March 4 2017 – They are spotted at the wedding of Harry’s best friend Tom Inskip in Jamaica and rumours begin that Harry is soon to propose.

May 7 2017 – They are spotted kissing in public for the first time as they attend an event at Cowarth Polo Club in Berkshire.

May 20 2017 – Meghan gets to meet some of the other royals, as she attends Kate Middleton’s sister Pippa’s wedding reception with Harry.

September 5 2017 – Meghan speaks about their relationship for the first time. She tells US Vanity Fair: “We’re two people who are really happy and in love.”

September 25 2017 – The couple make their first official public appearance together at the Invictus Games.

November 27 2017 – Clarence House announces that Harry and Meghan are engaged.

December 1 2017 – They carry out their first joint royal engagement in Nottingham, and Meghan takes to it with ease.

February 28 2018 – The couple take part in their first joint engagement with The Duke and Duchess of Cambridge for a royal forum for Time’s Up.

March 12 2018 – Meghan attends her first royal engagement with the Queen for a Commonwealth service at Westminster Abbey.

May 17 2018 – Meghan confirms her father, Thomas Markle, will not attend their wedding as he needs to focus on his health.

May 19 2018 – Harry and Meghan marry at St George’s chapel in Windsor Castle, surrounded by family and celebrity guests.

August 16 2018 – The location of their honeymoon isn’t confirmed but they then holiday with George and Amal Clooney in Lake Como, Italy.

October 15 2018 – The Duke and Duchess visit Australia for the start of their first royal tour. Kensington Palace then announces that Meghan and Harry are “very pleased” to be expecting their first child in Spring 2019. 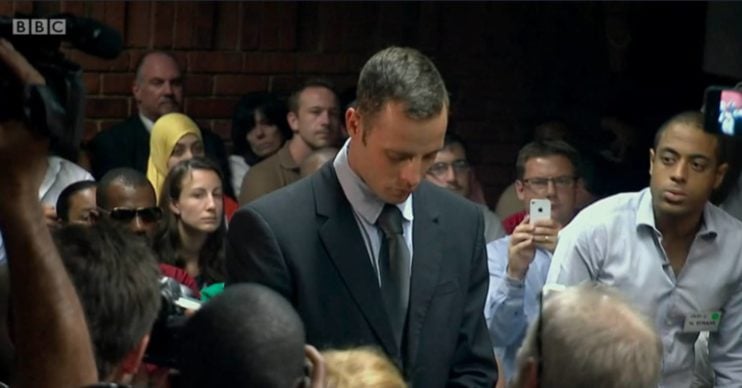