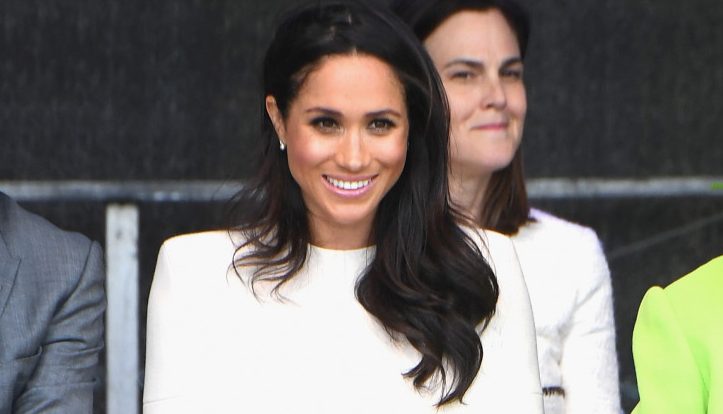 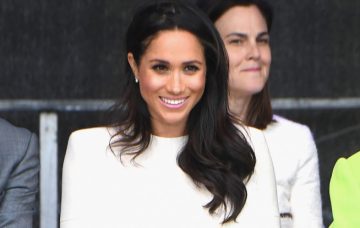 USA Network have submitted her for Best Supporting Actress

Meghan, The Duchess of Sussex has been put forward for an Emmy Award.

Meghan, 36, played paralegal-turned-lawyer Rachel Zane in the show before quitting to become a member of the royal family.

Apparently, USA Network has always submitted its main cast members for Emmy Awards consideration each year, although none of them have ever made it to the final list.

But whether Meghan makes it on the shortlist or not, it’s the first time a member of the royal family has been submitted for consideration for an Emmy Award for acting!

Meghan chose to quit the legal drama after becoming engaged to Prince Harry; her final episode of Suits aired in April, with Rachel marrying fiancé Mike and moving to Seattle.

Meghan has retired from acting in order to focus on her senior royal role and charitable work.

During her post-engagement interview with BBC News last year, she said: “I don’t see it as giving anything up. I just see it as a change.”

“It’s a new chapter, right? Also keep in mind I had been working on my show for seven years,” she added.

“So we were very, very fortunate to be able to have that sort of longevity on a series.

“For me, once we hit the 100 episode marker, I thought, you know what, I have ticked this box, and I feel very proud of the work I had done there and now it’s time to work as team with [Harry].”

On Thursday, Meghan joined The Queen for her first royal engagement without husband Harry.

She travelled with Her Majesty on the Royal Train to Cheshire, where their schedule included opening the Mersey Gateway Bridge and Storyhouse Theatre, before lunch with Chester City Council.

It marked Meghan’s first royal engagement with The Queen.