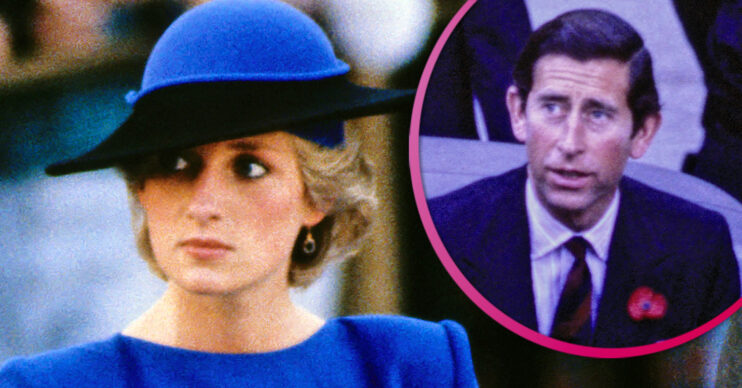 An ITV documentary looks at Diana's life through the 70s, 80s and 90s

Diana’s Decades on ITV looks back at the life of Princess Diana throughout the 1970s, 1980s and the 1990s before her death.

Tonight’s episode (July 15) focuses on the ’80s era, where Diana went from a shy bride after marrying into the Royal Family to the most photographed woman in the world by the end of the 1980s.

But Diana’s marriage with Prince Charles wasn’t always plain sailing and during one royal trip in 1989, Charles allegedly insulted Diana in front of their royal hosts.

Princess Diana in the ’80s

According to The Diana Chronicles by Tina Brown, the moment took place during an engagement to the Gulf States.

Diana was asked what she had arranged to do during the visit.

However, according to the book, Charles apparently remarked: “Shopping, isn’t it, darling?”

Diana’s private secretary Patrick Jephson said in the book: “The words dropped into the marble stillness like bricks into plate glass.

“[Diana] mumbled something inaudible and lapsed into silence.”

What is Diana’s Decades about?

Diana’s Decades looks at how the princess influenced the end of the 20th century.

The first episode, which aired on July 8, focused on Diana’s life in the 1970s.

It looked at how Diana emerged and “helped transform the fortunes of not just the Royal Family but Britain itself,” ITV said.

Meanwhile, the overall series celebrates her life and achievements while looking at how each era of her life inspired social change.

Featuring in the series are people who either knew her or whose lives crossed paths with the princess.

Princess Diana would have turned 60

The Princess of Wales would have celebrated her 60th birthday on July 1, 2021.

The occasion was marked by her sons Prince William and Prince Harry as they unveiled a statue in her honour.

Put up inside the Sunken Garden at Kensington Palace, the statue showed Diana surrounded by three children.

The children represent the universality and generational impact of the princess’ work.

What did William and Harry say about the statue?

In a joint statement, the ‘feuding’ brothers praised their mother’s “love, strength and character”.

They added: “Every day, we wish she were still with us and our hope is that this statue will be seen forever as a symbol of her life and legacy.”