As the country was put into strict lockdown by the Prime Minister Boris Johnson yesterday (March 23), his advice was directed at everyone, including the royal family.

People are being told to stay home unless their work is essential. And households up and down the country are not allowed to visit each other or meet up. 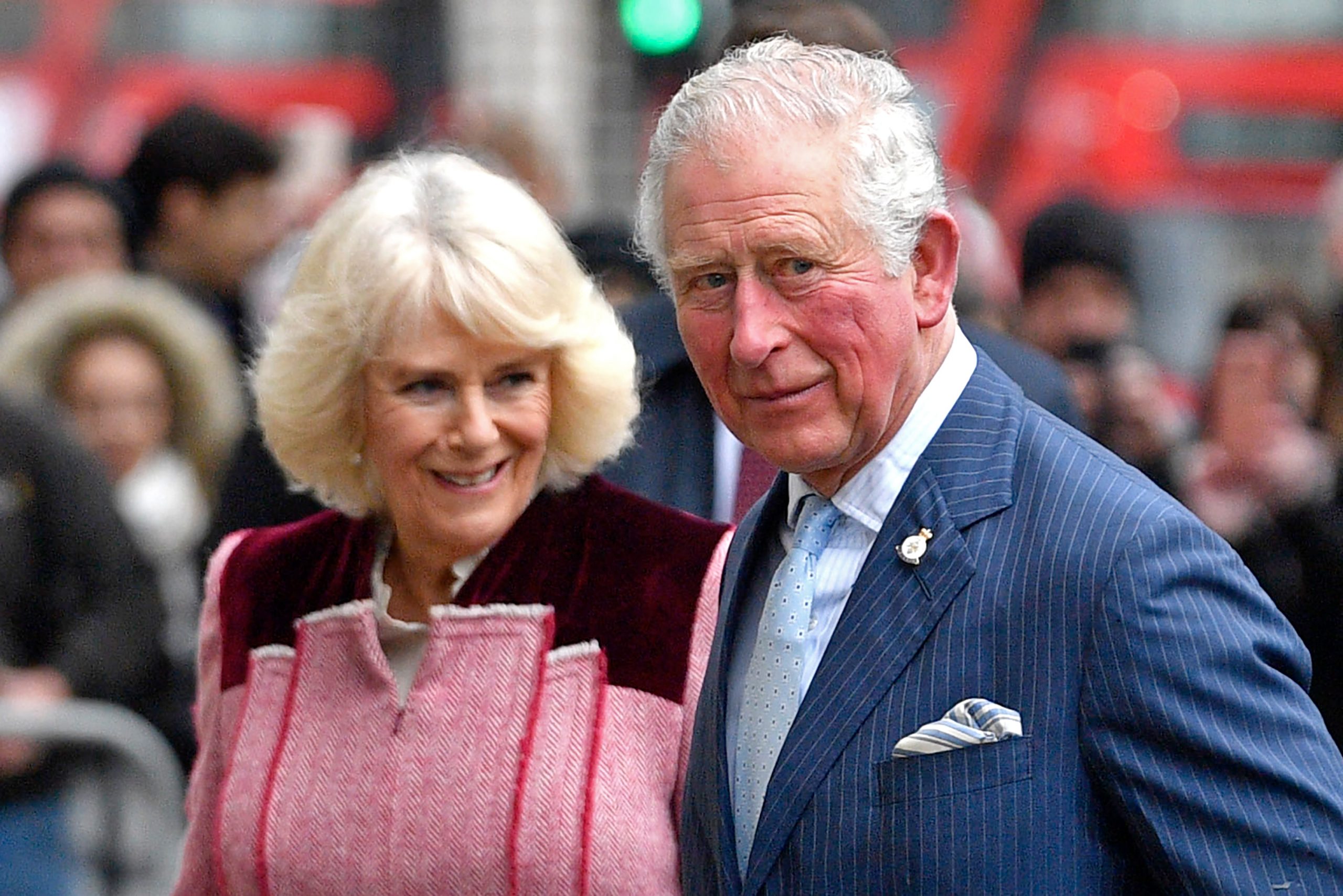 Prince Charles and Camilla are at Birkhall in Scotland (Credit: SplashNews.com)

Read more: Do I have coronavirus? Dr Hilary Jones advises what to do if you're showing COVID-19 symptoms

The royals have dispersed

The Queen, 93, and Prince Phillip, 98, were moved from Buckingham Palace in London to Windsor Castle at the beginning of last week.

The move came for them after it was announced that the over-70s would need to self-isolate for 12 weeks.

It's reported that the Queen's 100-strong staff count has been slashed to eight people.

An insider told the Daily Mail: "No chances can be taken with the Queen's safety in view of her and the Duke's ages.

"But it's also for the benefit of everyone who works at the Castle.

"Every firm has been told to send as many of their staff home as possible and the Royal family is no different."

No chances can be taken with the Queen's safety in view of her and the Duke's ages.

Prince Charles and Camilla have closed down their London home and have gone up to Birkhall in Scotland to protect themselves. 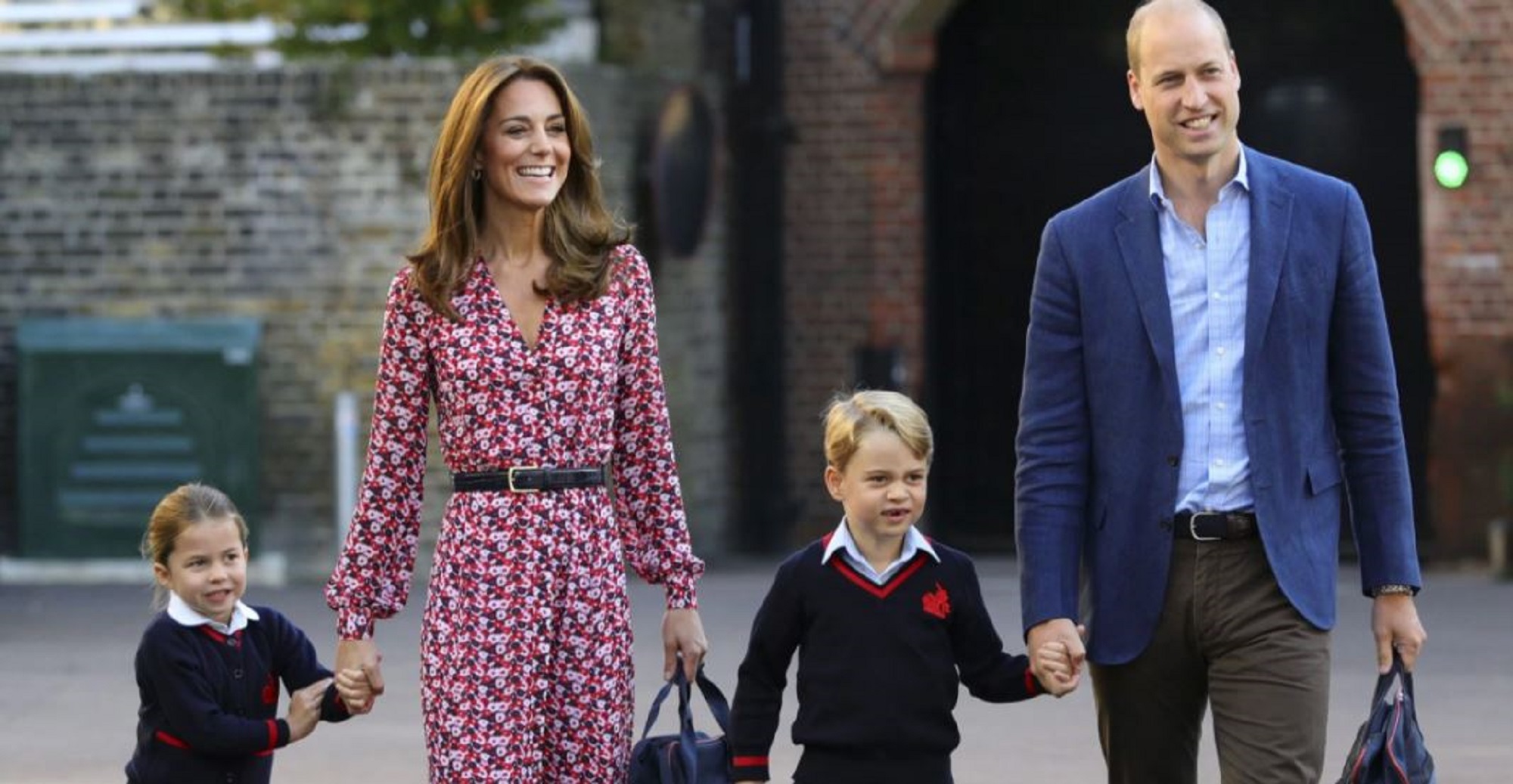 The Cambridges have relocated to Amner Hall, Norfolk for the foreseeable (Credit: SplashNews.com)

Prince Andrew is living in the Windsor estate, while Prince Edward and his wife Sophie are in Bagshot.

The Cambridges have relocated to their Norfolk home, Amner Hall, with their children Prince George, Princess Charlotte and Prince Louis.

It's also revealed that the family will wait until a new advisory from the government has been released before they see each other again.

The lockdown came after shocking pictures at the weekend showed many people weren't practising safe distancing.

How do you feel about the lockdown? Leave us a comment on our Facebook page @EntertainmentDailyFix and let us know what you think of this story. 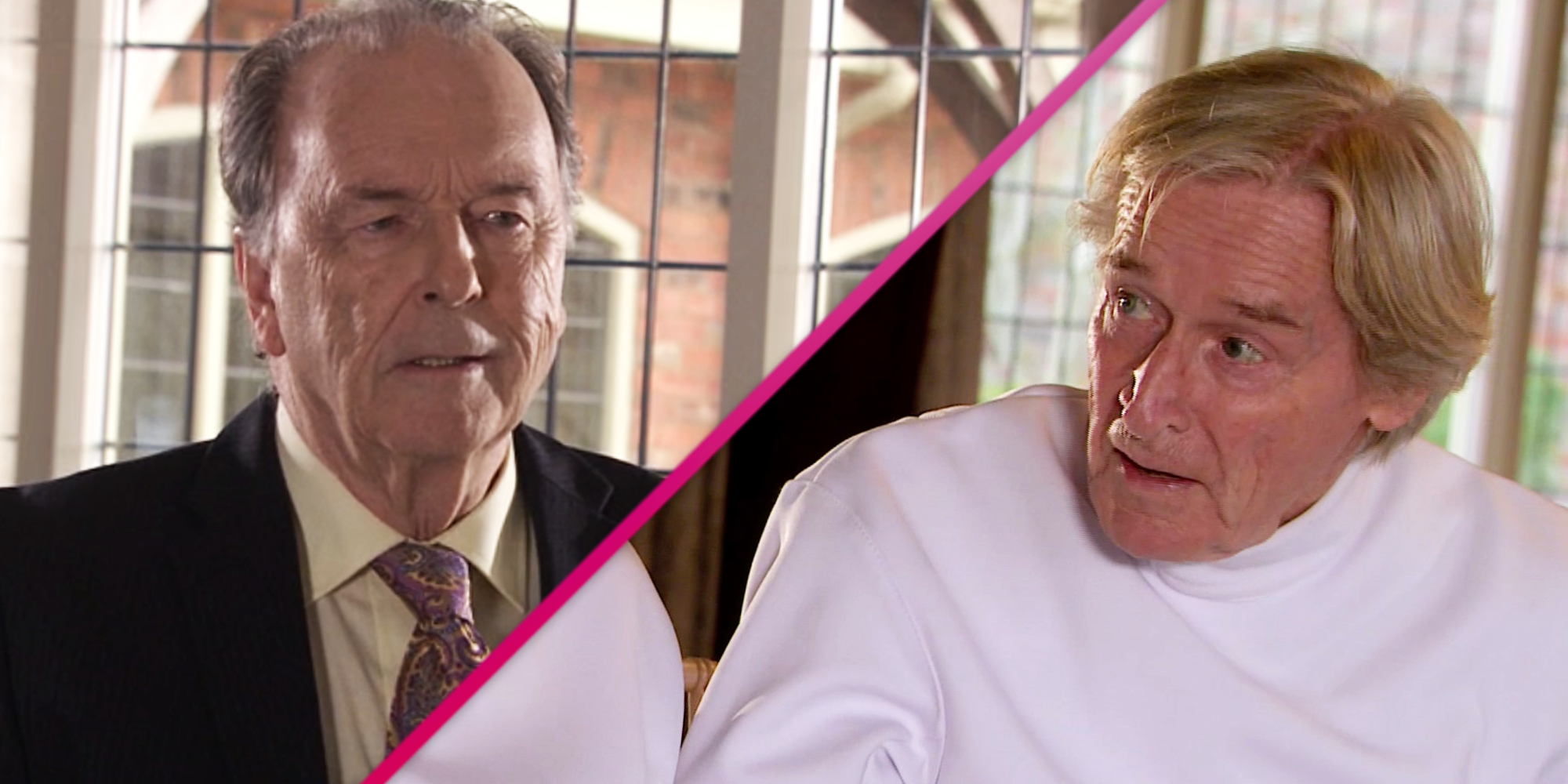