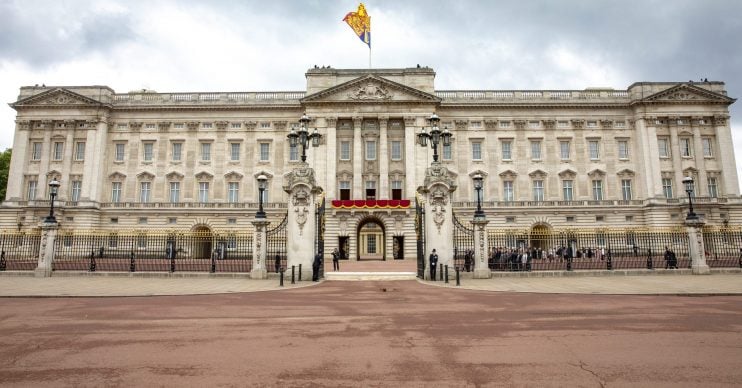 The Queen had not long returned from Windsor

Police wearing masks and paramedics in hazmat suits were seen responding to a coronavirus scare just yards from the Queen’s London home this afternoon (Monday, March 16), according to the Daily Mail.

One witness said of the incident, which happened just after midday: “I saw the paramedics. My first fear was it was a case of coronavirus because of what they were wearing.

“Some of the officers had masks on and the ambulance workers had full white suits on. It was pretty scary to see.”

The Queen, 93, had reportedly returned to Buckingham Palace earlier after a weekend at Windsor Castle.

A spokesperson for London Ambulance Service said paramedics were called at 12:07pm to “reports of an incident on Buckingham Gate”.

They explained: “We sent an incident response officer, an ambulance crew and a medic in a car to the scene. We treated a person and took them to hospital.”

It is not yet known if the incident was related to the coronavirus outbreak.

A spokesperson for the Met Police said officers on patrol came across “an unwell man” along Spur Road, at its junction with Birdcage Walk in Westminster.

We treated a person and took them to hospital.

Police said the man was sectioned under the mental health act before being taken to hospital.

As of Monday afternoon, 1,543 cases of coronavirus had been confirmed in the UK and 37 people had died.

And now, Brits have been told to put an end to all non-essential contact with each other in the Government’s first daily coronavirus update.

Read more: Coronavirus crisis: Doctor warns people not to take ibuprofen if they have deadly bug

The PM told gathered reporters that the measures formed part of a “national fightback” against the spread of Covid-19 and while strict, would be “worth it” to help the NHS cope.

Today’s update was the first of a planned series of daily briefings from No.10 on the coronavirus outbreak.