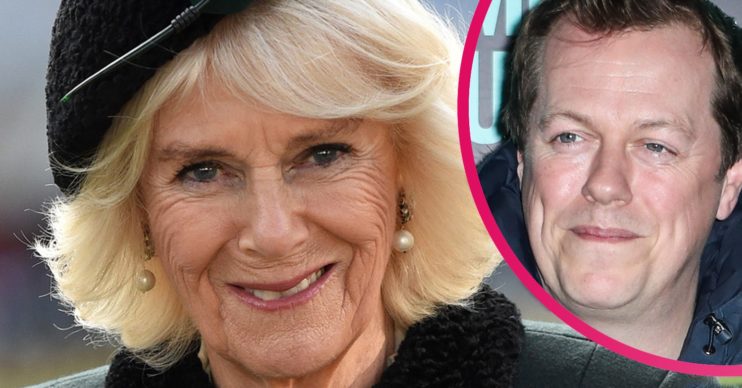 Duchess of Cornwall: Camilla’s son admits it still hasn’t been decided if she will ever be ‘Queen’

Will Charles get what he reportedly wants?

The son of Camilla, Duchess of Cornwall, formerly Camilla Parker Bowles, says it still “hasn’t been decided” if she will ever be ‘Queen’.

Tom Parker Bowles, 46, discussed his mother’s future in the Royal Family in a recent interview.

Speaking to The Times, he said: “I honestly don’t know if Mum will be called Queen.”

Then explaining: “That hasn’t been decided. There are a lot of interesting Sky documentaries about that I’m sure, but I honestly don’t know if that’s true.”

However, they had been having an on-and-off relationship for decades.

They had an affair while Charles was married to Princess Diana and Camilla to Andrew Parker Bowles respectively.

Will Camilla ever be Queen?

When Camilla and Charles announced their 2005 engagement, a press release was released stating that Camilla would be The Princess Consort when Charles ascended to the throne.

The statement included: “It is intended that Mrs. Parker Bowles should use the title HRH The Princess Consort when The Prince of Wales accedes to The Throne.”

However, since then it has been widely reported that Charles intends to make Camilla The Queen Consort.

Perhaps tellingly, the question about whether Camilla will be The Queen Consort was removed from Prince Charles’ official website several years ago.

Despite this, Clarence House denied that any changes have been made.

After tabloid stories circulated last year that Camilla will be The Queen Consort – Clarence House hit back.

They issued the following statement: “The intention is for the Duchess to be known as Princess Consort when the Prince accedes to the throne. This was announced at the time of the marriage and there has been absolutely no change at all.”

What has Charles said about Camilla becoming Queen?

Charles on the other hand rather awkwardly spoke of it during an interview with Brian Williams in 2010.

The US journalist probed if Camilla would be: “Queen of England, if and when you become the monarch.”

To which a seemingly uncomfortable Charles replied: “That’s, well … We’ll see won’t we? That could be.”

Elsewhere in the interview The Duke of Cornwall said he preferred not to dwell on his future as King of England.

As of course it will come at the expense of the death of his mother, The Queen.

He added: “If it comes then you have to deal with it.”

Do you think the Duchess of Cornwall should be called Queen? Let us know on our Facebook page @EntertainmentDailyFix.