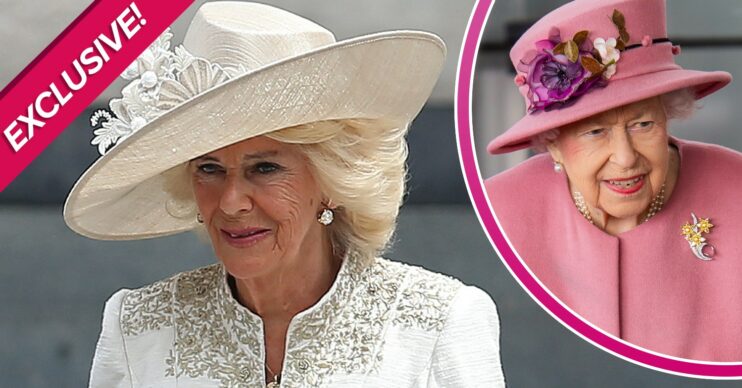 Camilla, Duchess of Cornwall has become “indispensable to the monarchy”, a royal commentator has said.

According to the expert, the Queen “respects” Camilla and paid the “most significant tribute of all” by ensuring she becomes Queen Consort when Prince Charles becomes King.

Camilla, who is celebrating her 75th birthday today (July 17), has also managed to “raise her public profile” since joining the Royal Family, Richard Fitzwilliams said.

Read more: William and Kate lead birthday tributes to Camilla as she turns 75

“…alter negative public perceptions of her as well as succeed as Prince Charles’s devoted spouse has been widely appreciated.

“This is especially true during the difficult period for the monarchy in the last three years.”

The Queen and Camilla

The royal commentator continued: “The Queen has publicly shown her support for Camilla…

“…most recently elevating her to become a Royal Lady of the Order of the Garter, the most senior order of chivalry.

“She also made her a Privy Counsellor and a Dame Grand Cross of the Royal Victorian Order as public signs of her approval of the impressive and often endearing way Camilla has handled matters.

“…which involved getting on with her life regardless of criticism, something the Queen would appreciate.”

He added: “The Queen has ensured she will have the title Queen Consort when he ascends the throne and that it will not be controversial…

Read more: This Morning viewers stunned as Josie Gibson strips down to a bikini

“…which it otherwise most certainly would have been.

“That is the most significant tribute of all…

“…which was contained in a message which marked the 70th anniversary of the Queen’s reign.”