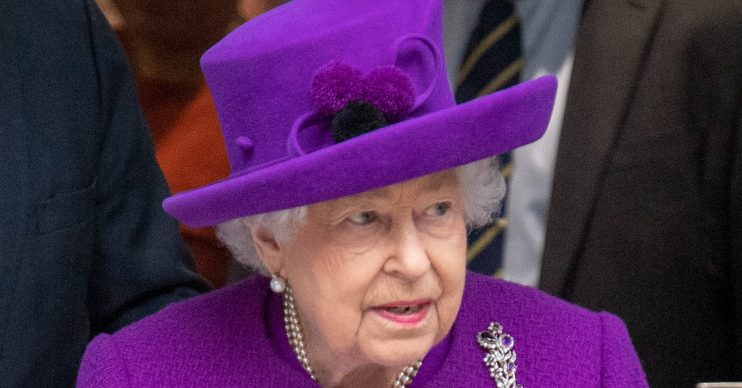 The Queen left for Windsor Castle on Thursday

The coronavirus outbreak has reportedly reached the Queen’s residence Buckingham Palace, where a member of staff is said to have the bug.

Her Majesty left the royal home on Thursday (March 19) to go and live at Windsor Palace temporarily.

However, according to The Sun Online, a worker at Buckingham Palace was diagnosed with the virus before the 93-year-old monarch made her exit.

It goes on to say that everyone the worker came into contact with has been put into self-isolation to stop the illness from spreading further.

In line with the appropriate guidance and our own processes, we have taken the necessary actions to protect all employees and people involved.

Whether the person in question came into close contact with the Queen is not known.

A source told the news website: “The worker tested positive before the Queen left for Windsor. But the Palace has 500 members of staff, so, like any workplace, it’s not inconceivable it would be affected in some stage.”

A palace spokesman is then quoted as saying: “We wouldn’t comment on individual members of staff.

“In line with the appropriate guidance and our own processes, we have taken the necessary actions to protect all employees and people involved.”

The Queen will reportedly remain at Windsor Castle for the foreseeable future with her husband Prince Philip, 98.

Earlier this week, rumours circulated on Twitter that the Duke of Edinburgh had passed away after becoming ill with the coronavirus.

As we reported here at ED!, the rumours were quickly quashed by a source close to Buckingham Palace.

Elsewhere, Prince Harry and Meghan Markle were slammed last week after sharing a supportive message about the coronavirus outbreak on Instagram.

The Duke and Duchess of Sussex, who recently announced that they were stepping down as senior royals, wrote that we are “all in this together”.

However, some people didn’t take kindly to the post, with one person commenting: “You abandoned your country! Empty words. Go walk your dog. Leave us alone.”

It has been rumoured that the Queen will be giving a televised speech to the nation about the coronavirus in the near future.