After style bible Tatler was criticised by royal fans for invading the Duchess of Sussex's privacy by putting her on the cover of its December issue, the results of the magazine's "divide or conquer" poll have been revealed.

And it'll bring welcome news for Meghan, following her recent ITV documentary where she revealed her struggles as a new mum in the spotlight.

Of the 2,016 British adults surveyed in "the Meghan issue", 55% revealed that they think the American former actress is a good thing for the royal family. 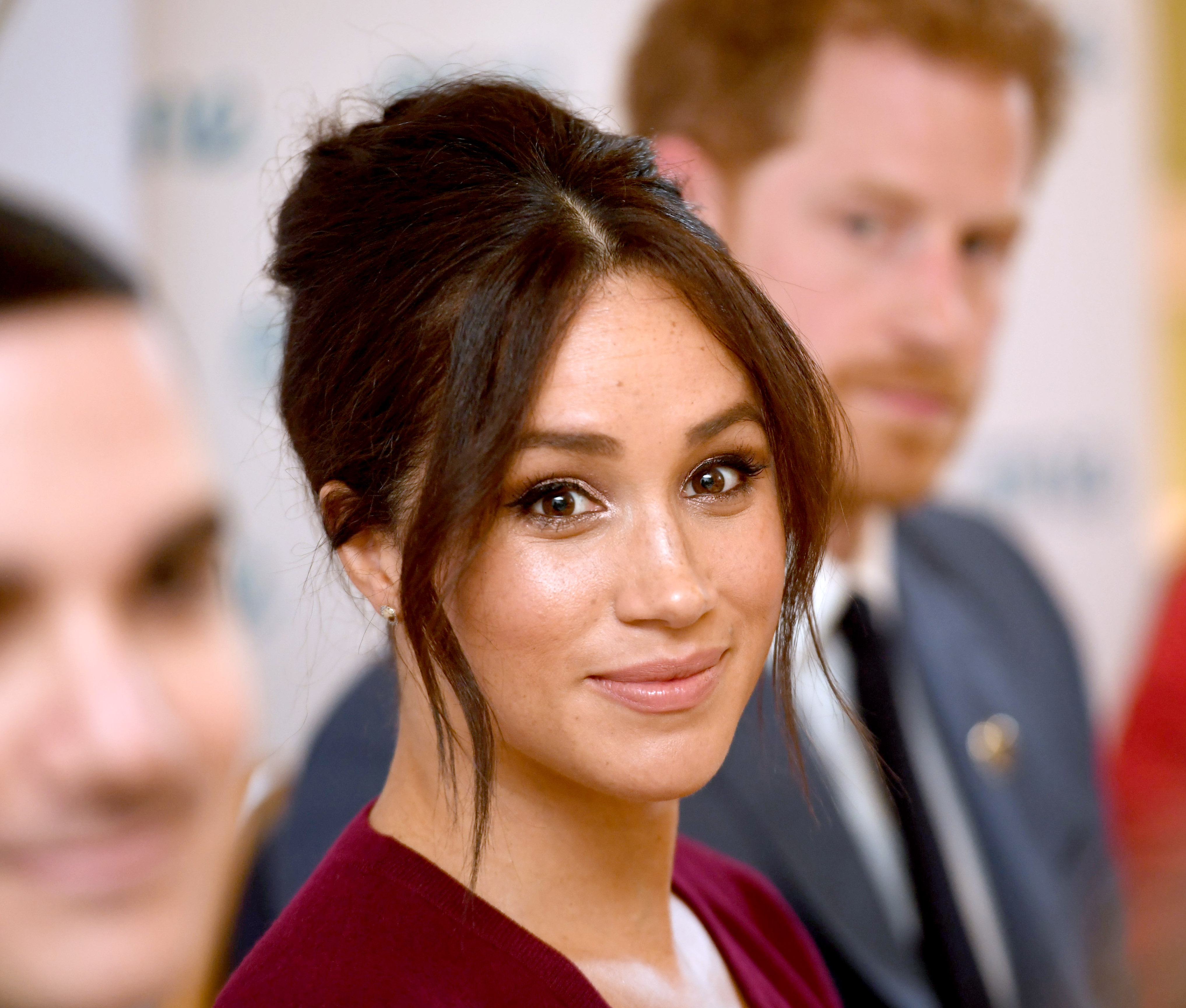 55% of those surveyed think Meghan has been good for the royal family (Credit: Splash News)

They were asked: "Overall, has Meghan Markle been good for the royal family?"

However, the magazine revealed that only 54% of those polled answered the question.

Poor woman. Let her live, she’s gracious, she’s kind, she’s in love with her husband. What more do you want?"

Following her use of private jets over the summer, the results showed that 39% of people thought that Meghan was hypocritical when it came to environmental issues.

While 44% said they preferred the Duchess of Cambridge.

Who better to appear on the cover of the special 310th Anniversary Issue than HRH The Duchess of Sussex, the most talked about woman of the day. Tatler conducted an exclusive nationwide poll on the country’s opinions on Meghan and four writers share their differing takes on the Duchess: Lynn Barber, Afua Hirsch, Yasmin Alibhai-Brown and Lionel Shriver. The December issue is on newsstands on 31st October.

Elsewhere, 23% believe Meghan and Harry would be better off moving to Los Angeles, while 40% of those polled believe the media treat Meghan unfairly – and 27% think that's driven by racism.

Read more: Singer Adele shows off her continued weight loss as she parties in Hollywood

The results of the poll come after royal fans urged the publication to "respect Meghan's privacy" by not putting her on the cover.

One fan said: "Please Tatler respect the duchess's privacy!!! She exists, she is suffering! And you are posting her on the cover! Did you first ask her is she okay?"

The results will surely come as a welcome piece of good news for the duchess (Credit: Splash News)

Another added: "Poor woman, you're tearing her up. But you seem to forget we're humans made of flesh and bones, we're not that elastic and can't bear that much pressure. Let her live, she's gracious, she's kind, she's in love with her husband. What more do you want?"

Earlier this week, Meghan and Harry made their first joint public appearance since their ITV documentary aired, attending a roundtable discussion aimed at empowering women. 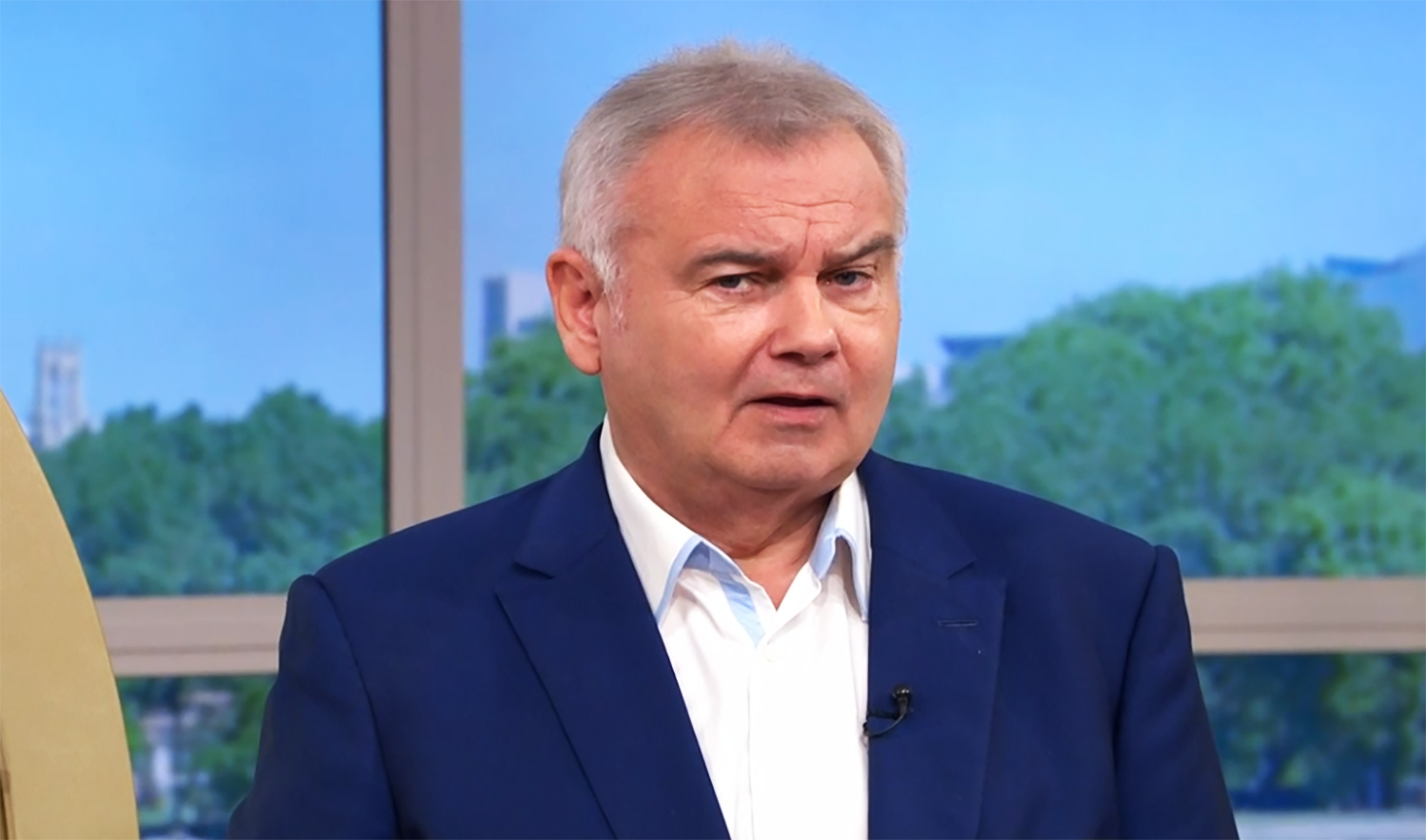