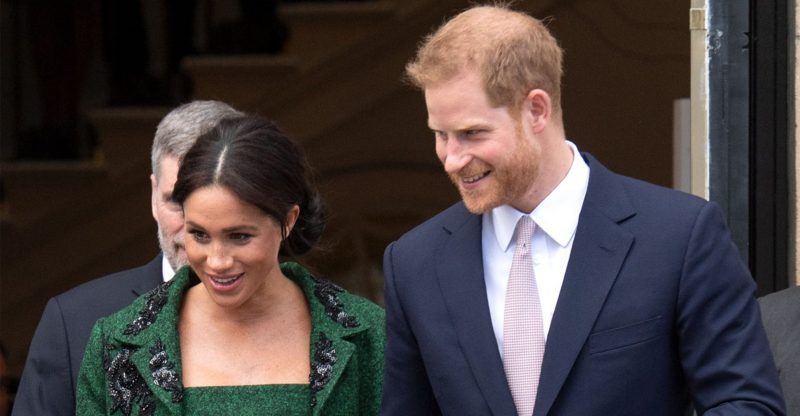 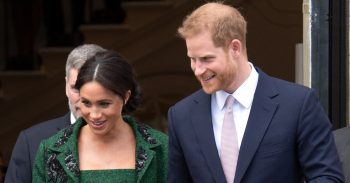 Will they have a boy or a girl?

Bookies are offering odds of 4/1 that the royal baby will arrive tomorrow!

Betting site Betfair has announced the low odds on Prince Harry and Meghan Markle’s little bundle of joy arriving on Wednesday (May 1st), with that date currently standing as the favourite.

Sam Rosbottom, a spokesperson for the company, said: “It’s looking like this week could herald the new arrival and we make it 4/1 the baby will be born tomorrow, with Thursday and Friday at 5/1.”

Fans of the Royal Family were in a flurry over the weekend, as the sighting of an ambulance at the Duke and Duchess of Sussex’s new home at Frogmore Cottage sparked rumours the baby was on its way.

But of course, the little one is yet to arrive and fans of the couple are now awaiting news of the impending arrival with baited breath.

No one knows yet what name Harry and Meghan will choose for their first child, although earlier today it was reported they’re favouring an unusual Italian name.

Bookies suggested that Allegra could be in the running if they have a little girl, as it was one of Harry’s mum Diana’s favourites.

Other girl names in the running include Isobella, Victoria, Alexandrina and Mary.

Speaking further, Betfair’s spokesperson said: “Since the pregnancy was announced the most popular name with punters has been Diana, and with an announcement expected any day, the very sentimental choice is still the favourite at 3/1, followed by Grace at 7/1 and Alice at 10/1.

“While Diana continues to be the favoured name, in the last two days we’ve also seen a lot of money for the name Mary which has been slashed from 40/1 to 14/1.”

And it appears bookies think Prince Harry and Meghan’s baby is more likely to be a girl than a boy.

Sam Rosbottom continued: “For the last couple of months, a girl has been the big favourite which is reflected in favourite names, however interestingly this week we’ve seen a lot of bets on the baby to be a boy, so we’ve had to cut the odds of a little Prince from 5/4 to 5/6, with Arthur the most popular bet for a boy at odds of 12/1, followed by Charles at 14/1.”

Do you think the royal baby will arrive on May 1st? Leave us a comment on our Facebook page @EntertainmentDailyFix and let us know.