The Duke and Duchess of Sussex thrilled the world when they welcomed their first child in May this year.

But it seems people are already wondering if and when the royal couple will welcome baby number two.

Well, according to bookies, it's been said that Meghan and Harry could adopt their second child rather than get pregnant. 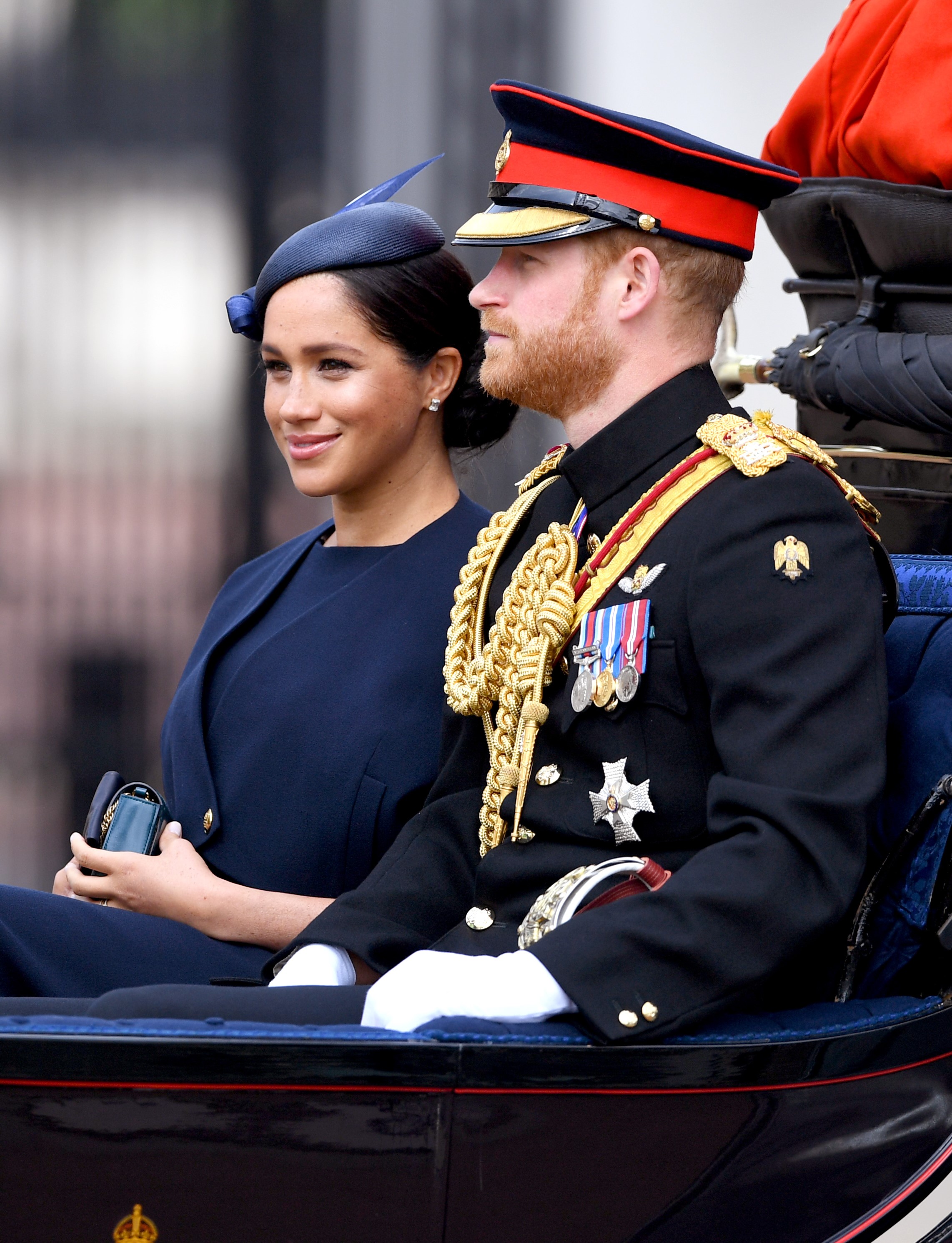 Bookies predict that Meghan and Harry could adopt their second child rather than get pregnant (Credit: Splashnews.com)

Read more: Harry and Meghan 'not invited to pals' parties because of their PDAs'

Bookies Ladbrokes have placed odds at 5/1 for the couple to adopt a child.

Jessica O’Reilly of Ladbrokes told the Express: "Royal fans would love to see Harry and Meghan extend their brood, and adoption would be a lovely way to do so."

Earlier this year, it was reported that Meghan and Harry were considering adoption.

According to US publication National Enquirer, a source claimed the couple had visited an orphanage during their honeymoon in Botswana.

The insider said: "Both Harry and Meghan were deeply moved when they visited an orphanage there. They vowed to each other that they would go back and give one of those children a home. Meghan gave birth to Archie in May (Credit: Splashnews.com)

"Harry adopting a child from Africa would be the ultimate tribute he could pay to his mother, Princess Diana, who made it her mission to help kids in Angola.

Royal fans would love to see Harry and Meghan extend their brood.

"And Meghan, who is of mixed race, feels it honours the heritage of her mother, Doria."

Harry and Meghan welcomed their son Archie Harrison on May 6.

Back in June, bookies slashed odds on the couple having another baby next year.

At the time, bookmaker Coral revealed they had been "inundated" with bets and have slashed the odds on Meghan and Harry having a second baby in 2020.

Coral spokesperson John Hill told The Sun: "We have been inundated over the last few days with bets on Harry and Meghan having a second baby in 2020, and as always with gambles of this kind, there is seldom smoke without fire."

Let us know what you think of this story by leaving us a comment on our Facebook page @EntertainmentDailyFix.