Harry and Meghan reached out following the controversy

Ashley Banjo says he is ‘grateful’ for his time chatting to Prince Harry and Meghan Markle.

The former senior royals called Ashley in wake of his Diversity performance on Britain’s Got Talent.

Over 24,000 Ofcom complaints were filed after the dance troupe performed a Black Lives Matter inspired routine.

But the official watchdog rejected the complaints, and decided not to investigate the matter.

Harry and Meghan lent their support to Ashley, and praised Diversity’s routine.

What has Ashley Banjo said about Prince Harry?

Appearing on Tuesday’s episode of Lorraine, Ashley delved into his conversation with the couple.

Here, he said: “Harry and Meghan gave me a call.

“I was sat outside in my garden and Harry and Meghan gave me a call and we chatted for about an hour.

“We spoke things through and they just told me that they were there for me and I can always lean on them.

“They were really great about it and shared a lot of knowledge with me.

“They opened my eyes to a lot of things I wasn’t aware of actually, so I was really grateful to both of them.”

What else did Prince Harry say?

Prince Harry told the Evening Standard last month that he and Meghan had called Ashley.

He also praised Diversity’s BGT performance as an “amazing display.”

In his video chat with the publication, The Duke of Sussex said: “We spoke to Ashley Banjo a few weeks ago, straight after the Britain’s Got Talent situation.

“And that in itself, I am sure even me talking about it will be controversial, but the reality of it is he and his team of guys put on the most amazing display.”

What did Meghan say to Ashley?

Before adding: “We had such a good chat with Ashley. He was really strong, he felt great about it, but at the same time he was concerned because of the reaction.

“It was a real surprise that there was what? 1,100 complaints after the show and then three days of hype it became 20 or 25,000. I am very glad Ofcom made the decision that they did but that in itself kind of proves how much this conversation needs to continue.”

Meanwhile in an additional video conversation with GQ, Harry pondered whether racial bias had influenced the Ofcom complaints.

Speaking with activist Patrick Hutchinson, the Prince mused: “But I think with the Ashley Banjo stuff, we – Meghan and I – spoke to him shortly after that whole process, that whole moment in his life and Diversity’s life.

“But what was interesting there, from what I was told, was that there were a couple of thousand complaints that came straight after the performance.

Before adding: “So you start to think, well, how many people actually watch the performance that have complained? Or have they just had their opinion inflamed by what they’ve read?” 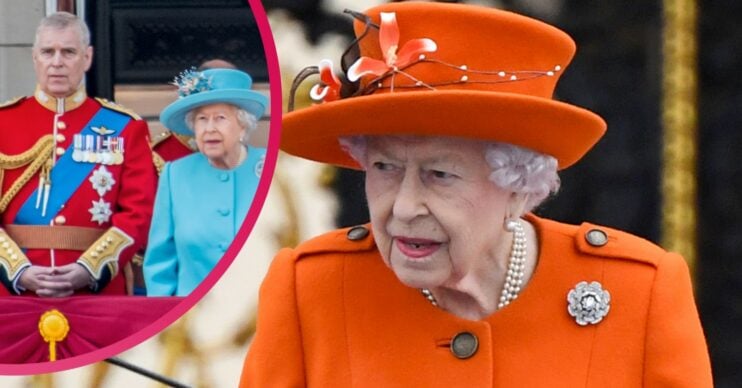 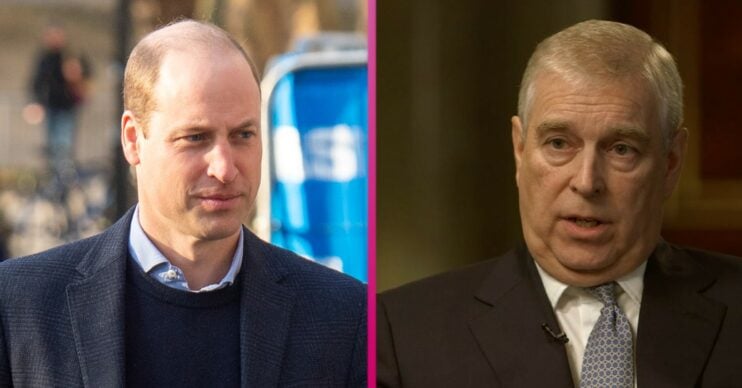