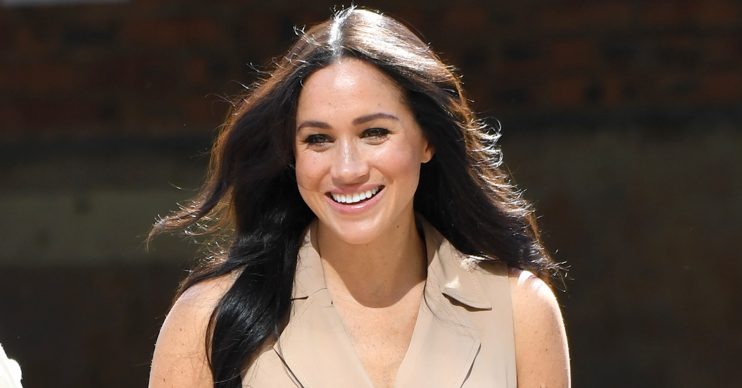 As Meghan flies into Britain, steps she’ll be taking to avoid coronavirus

She's set to attend her final engagements this week

With coronavirus sweeping the globe, everyone seems to be taking precautions to avoid getting the illness.

Meghan Markle has arrived in the UK today from Canada as she gets ready to attend her final engagements with husband Prince Harry before they step back from royal life.

But with so much travelling to do, the couple may be taking extra safety precautions to avoid the disease.

But it seems Meghan already has some tips to avoid getting ill while travelling.

In an unearthed post on her blog The Tig – which was taken down when she began dating Harry – in 2016, Meghan gave her top tips for “self-care” on a plane.

According to the Express, she wrote at the time: “If you’ve been tracking my social media of late, you’ll notice that not a week goes by without me finding my derrière on a plane.

“Yes, it’s fun, and yes it’s purpose-driven and yes it can sometimes feel quite glamorous; but jet-setting (for work or pleasure) comes with its own set of complications.

“The foremost issue is self-care.”

She continued: “A dear friend of mine once told me that Leonardo DiCaprio gave her an excellent travel tip.

“I know – I could have written an entire post on this conversation alone.

“What is it, you ask? Evidently, he said that to avoid getting sick on planes, he puts a little Neosporin [an antibiotic ointment which aims to decrease the risk of infection] on a cotton swab and coats the inside of his nostrils.

“Not only does it create a barrier for germs, it also lubricates the skin in the nose.

“That’s important because when the skin cracks, germs can come a-running in, so the coating of the Neosporin doubly protects you.”

Meghan and Harry spent a month in Canada with their son Archie.

The couple have returned to the UK and will attend the Endeavour Fund Awards at the Mountbatten Festival of Music tonight and the Royal Albert Hall on March 7.