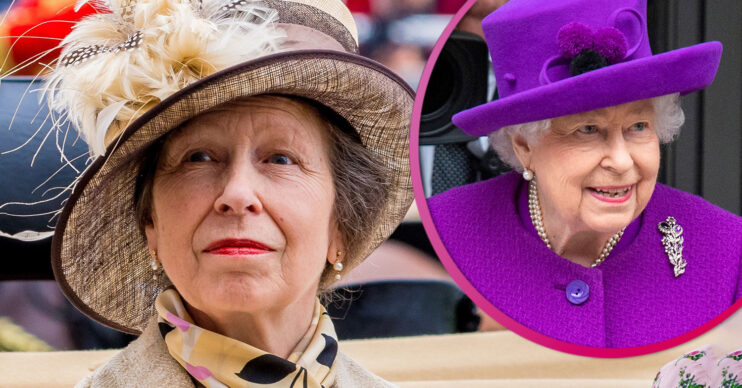 Royal fans are celebrating the occasion!

Anne, Princess Royal is celebrating her birthday today and the Royal Family have paid tribute.

The only daughter of the Queen and Prince Philip turned 71 on Sunday, August 15.

It included a series of photos showing Anne carrying out her royal duties and one of her and Her Majesty.

In this photo from 1951, The Prince of Wales squeezes his younger sister’s hand while sitting in their prams in the Clarence House garden.

— The Prince of Wales and The Duchess of Cornwall (@ClarenceHouse) August 15, 2021

It included a throwback image of Anne and brother Charles when they were children back in 1951.

The post added: “In this photo from 1951, The Prince of Wales squeezes his younger sister’s hand while sitting in their prams in the Clarence House garden.”

Royal fans gushed over the picture as one said: “Aww what a sweet picture. I wish the Princess Royal a super happy birthday.”

A third added: “What a fab pic. Many happys to The Princess Royal.”

Other fans have paid tribute to Anne, with many calling her one of the “hardest working” members of the Royal Family.

Another tweeted: “Happy Birthday indeed to Princess Anne. One of our hard working Royals.”

Who is Princess Anne?

She is currently 16th in the line of succession to the throne and has been Princess Royal since 1987.

Anne is the only daughter of the Queen and the Duke of Edinburgh and is the only sister of Prince Charles, Prince Andrew and Prince Edward.

She has two children – Zara and Peter Phillips – from her first marriage to Captain Mark Phillips.

Leave your happy birthday messages for Anne on our Facebook page @EntertainmentDailyFix.