Jamie Laing has been a very, very naughty boy behind the scenes of Made in Chelsea, if reports are to be believed.

The reality TV star, 30, is said to have betrayed his bestie Alex Mytton in one of the worst ways possible by embarking on an affair with Alex's ex-girlfriend. 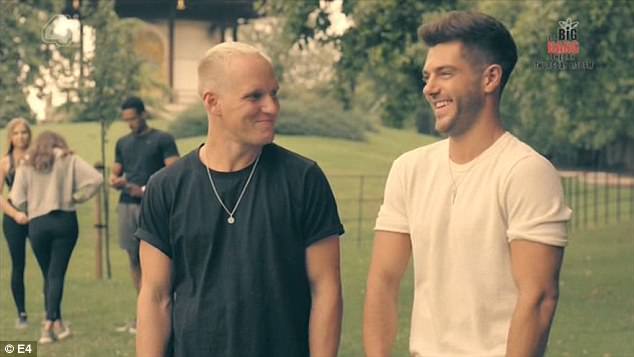 Jamie Laing and Alex Lytton are good friends on-screen and off (Credit: E4)

According to the Mail Online, Jamie had a fling with Alex's ex-girlfriend Lottie Moss - the half sister of supermodel Kate.

The newspaper reports that, during a trip to Los Angeles last year, the Candy Kitten founder hooked up with 21-year-old Lottie.

As if that wasn't incestous enough, Jamie is now dating Sophie Haboo, who is the former flame of another friend, Sam Thompson. 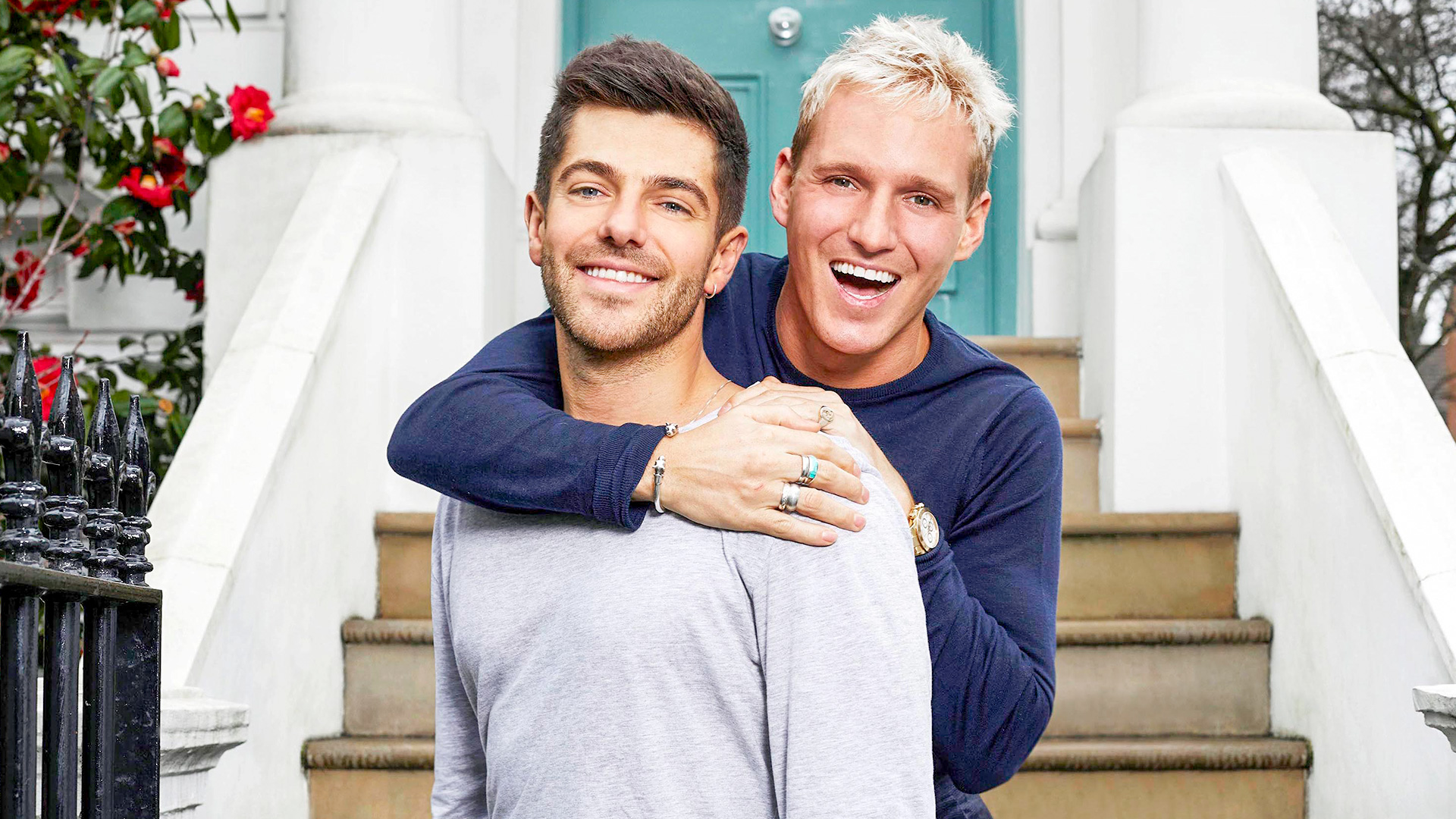 Jamie stands accused of a bit of backstabbing... (Credit: E4)

A source told the website: "Jamie and Lottie got together during a trip to LA last year.

"Alex was extremely hurt when he found out. Jamie was supposed to be one of his best friends and it felt like the ultimate betrayal."

Jamie was supposed to be one of his best friends and it felt like the ultimate betrayal.

"She tried to keep what happened with Jamie secret but ended up moving out of Frankie's flat when it all came to light." Alex, 28, dated model Lottie for a year before they split, blaming their busy schedules.

Now, Jamie's behaviour has caused a huge division in the friendship group, with Sam - who is now in a relationship with Love Island's Zara McDermot - refusing to speak to his old friend because of his romance with Habbs.

Strictly fans know that Jamie was set to appear in the current series of the show, but was forced to pull out because of an injury.

He was replaced by Emmerdale's Kelvin Fletcher.

Do you think it's okay to date a friend's ex? Leave us a comment on our Facebook page @EntertainmentDailyFix and let us know what you think!