Having a baby can definitely make you rethink your career priorities.

It's certainly had that effect on Josh 'JP' Patterson, who has announced he plans to quit Made in Chelsea!

The 27-year-old and fellow MIC star Binky Felstead welcomed baby India in June last year, and have been peppering their social media channels with shots of the adorable tot ever since. 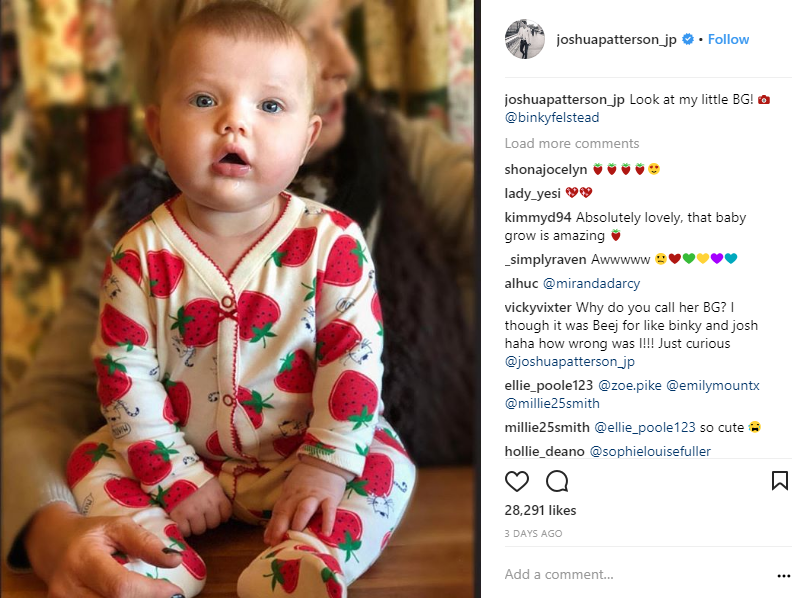 But at the launch of his new Burton sportswear collection, Josh told The Sun what had prompted his decision.

He said: "We are two very blessed individuals to have been asked to go on that show." 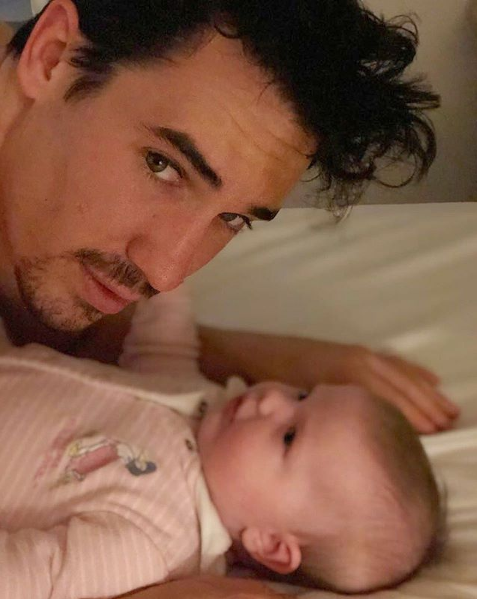 As much as we love that show, I think you've got to make a choice.

He added: "I think it's a natural thing, we're parents now. I think the biggest priority in our life is our daughter."

And so JP picked parent! 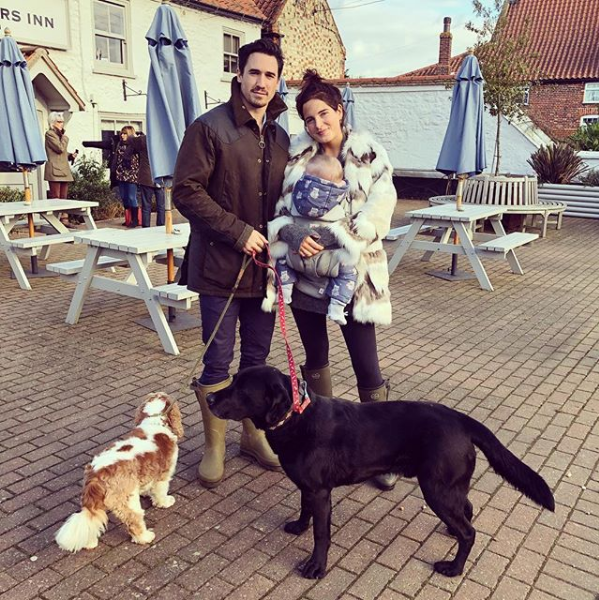 He follows in the footsteps of Binky, who announced in May of last year that she would be leaving the show after having her baby.

However, it's not to say that we've seen the last of the pair of them on TV: the duo appeared in the spin-off series Born in Chelsea.

That show covered the later stages of Binky's pregnancy, and the early parts of parenthood.

Made in Chelsea has been running for an incredible 14 series, and has made stars out of the likes of Josh, Binky, Millie Mackintosh and Spencer Matthews.